Players with Most Yellow Cards in the Premier League History

Football is a contact sport, and we all enjoy a little rough hanglind at times, which is great as long as we stay within the rules. The five players on this list have gone above in terms of physicality. Some because of their temperament or attitude, and others because they're just terrible at time management. In any case, these are the five Premier League players with the most yellow cards. 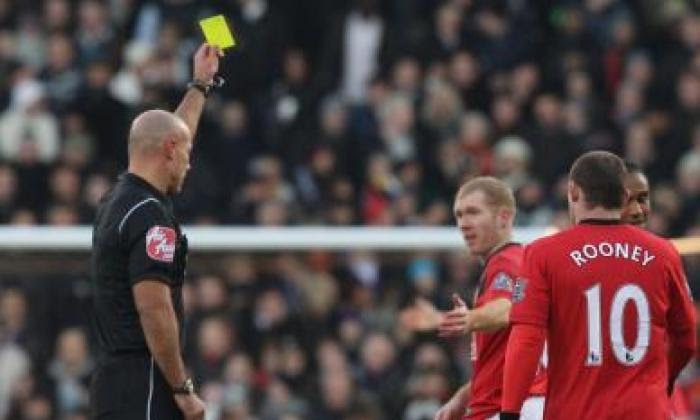 Scholes is a legend in the Premier League. He possessed an unbelievable passing range, could hit thunderbolts, and is largely regarded as one of England's most technically skilled players of all time. The only thing he doesn't really do well is tackling, or at least tackling and winning the ball cleanly, was not one of his strong suits. I suppose he should be commended for having all of that technical talent while yet being willing to get his hands dirty. However, his fiery nature earned him 97 yellow cards during his tenure at Manchester United, but he also won 11 Premier League titles during that period, so he probably doesn't mind. 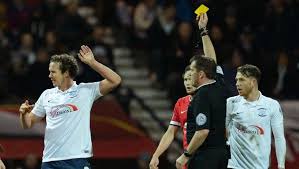 Kevin Davies was a player with a very physical style of play, and he was best described as a "combative centre forward." When he played against Manchester United in the late 2000s, this garnered some criticism from the opposition, including Sir Alex Ferguson, who chastised the former Bolton captain for how he went about his business. To be fair to Davies, he was always a hardworking striker who was always willing to contribute to the defensive side of the game by closing down and challenging opposing defenders. Many of those tackles, on the other hand, were either mistimed or he took man and ball. He was also a large guy, so he was constantly battling with defenders for headers, and if you do that every week, you're going to give away fouls and be booked. 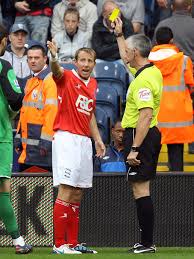 Lee Bowyer spent the majority of his career in the Premier League, where he was a dynamic midfielder with a reputation for putting up tough challenges. He averaged nearly one yellow card every four appearances, which is impressive considering he played in the Premier League for Leeds, Newcastle, Birmingham, and West Ham. 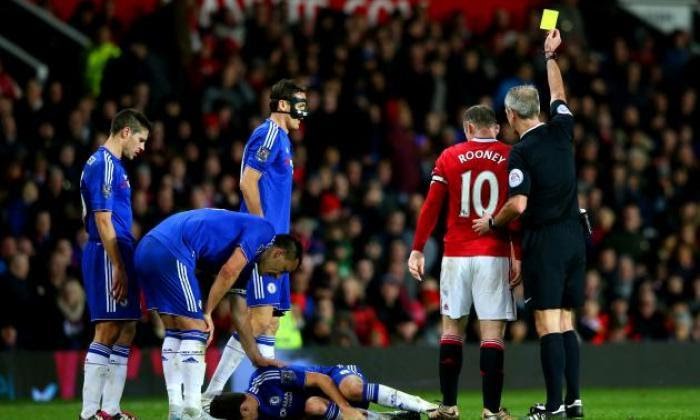 Wayne Rooney will go down in history as one of the best English forwards of all time, but he was far from perfect in his early years, as evidenced by his total of 101 yellow cards. 'Rooney' had a habit of allowing his emotions to get the better of him, and while he calmed down tremendously as his Premier League career drew to a close, he always played with a competitive edge. 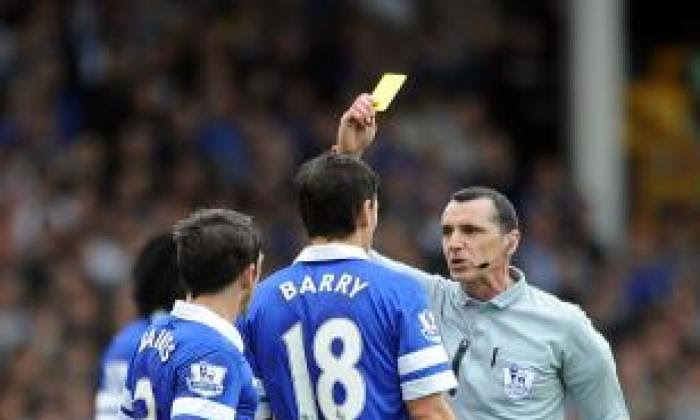 It's only fitting that the player with the most Premier League appearances also has the most yellow cards on his record. Gareth Barry has 123 appearances and 123 yellow cards between Aston Villa, Manchester City, Everton, and West Brom.