By EmmascoConcepts (self meida writer) | 1 months

The Miz is a 'must-see' WWE superstar. He has everything from charisma, wrestling skills to mic skills and heel antics. 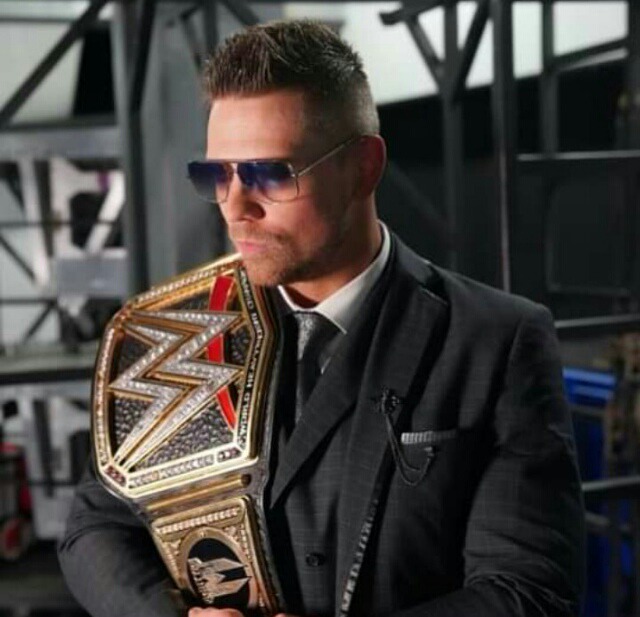 The Miz has fought his way up the ladder in WWE. He recently cashed in his Money in the Bank Briefcase on Drew McIntyre at Elimination Chamber to win the WWE Championship from him. Many fans said that he didn't deserve it but majority praised him. He last won a WWE Championship 11 years ago. 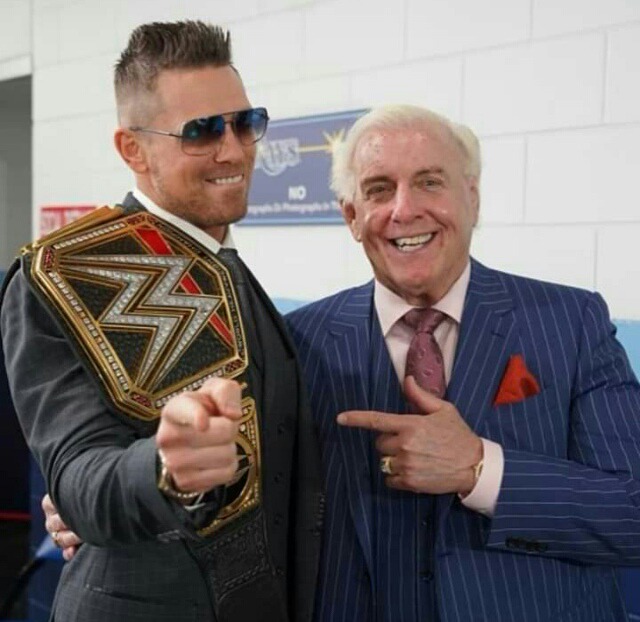 The Miz has accomplished the following feats by winning the WWE Championship from Drew McIntyre.

He is the first and only 2 - Time Grand Slam Champion as at now. 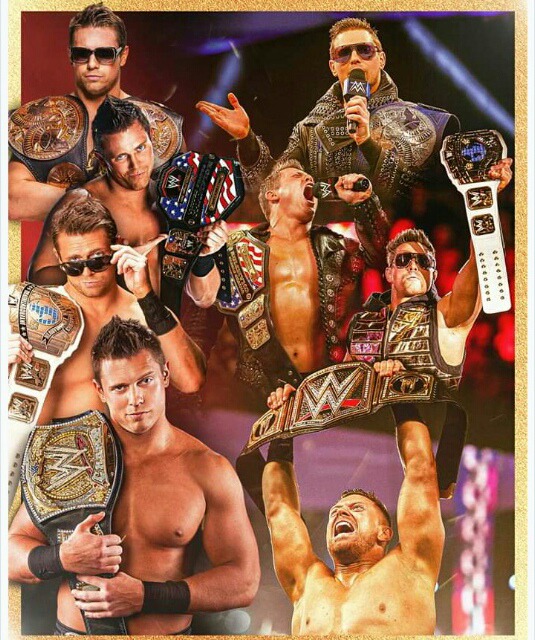 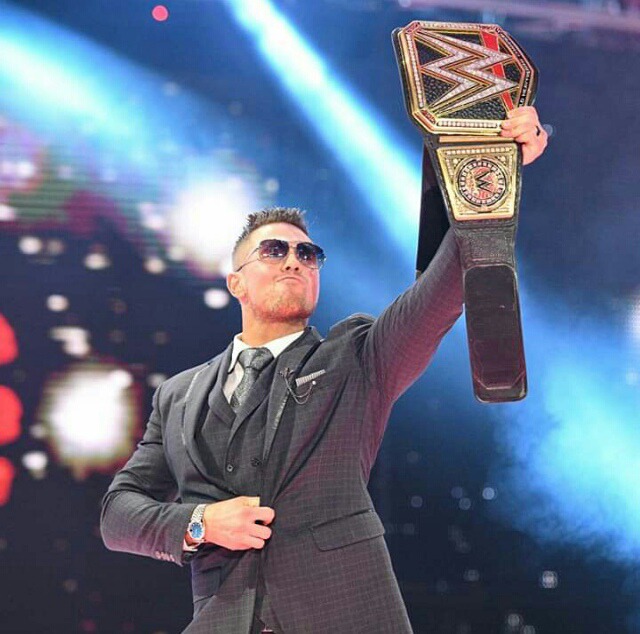 No other Superstar has accomplished that.

2. He is the first and only WWE Superstar that has cashed in his Money in the Bank contract twice successfully

The Miz won his first WWE Championship by pinning Randy Orton. He won it by cashing in his MITB Contract. 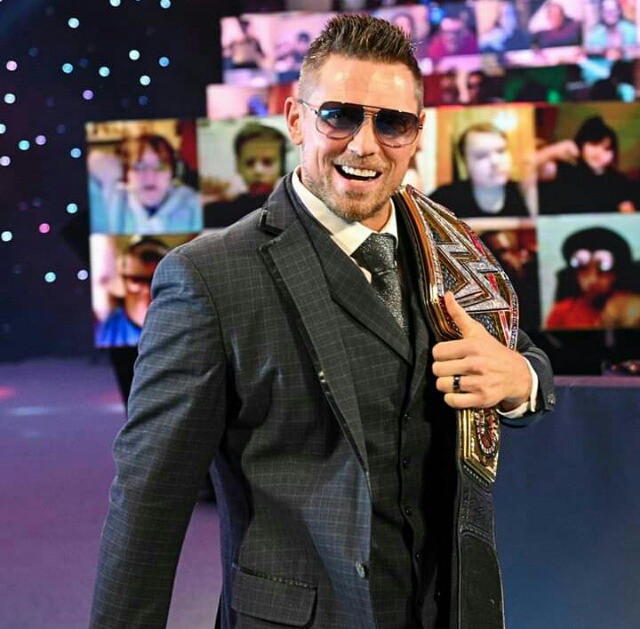 11 years later, history repeated itself as he did the same, albeit by cashing it in on Drew McIntyre. No other superstar has done that before in the history of WWE.

After Leicester's 3-0 Win against Westbrom, Here's what the EPL standings look like

The presidency defends Isa Pantami, alleging that the call for his resignation is a plot against him

Check Out Some Photos of Shawn Michael, Undertaker and Other Superstars When they were Younger