Stefanos Tsitsipas: His secret behind reaching a new rank on the ATP rankings

Since winning the Rolex Monte Carlo Masters, the 23-year-old Greek has not won any other ATP World Tour title as he could not advance past the final four of some of the events including the Grand Slams. But Tsitsipas need a Grand Slam to make his Big Three-position worth it. 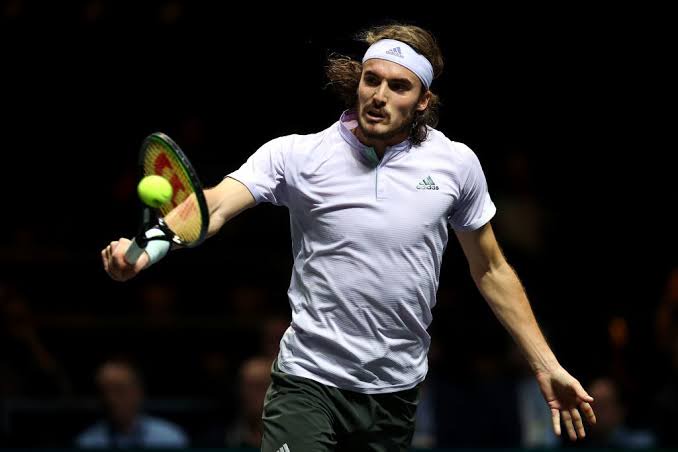 The former world number five's highest stage in Grand Slam history was the final Roland Garros date he had with the Novak Djokovic, at which the Serbian upended Tsitsipas on a five-set encounter to dash his hope of bag his first major title, after winning seven ATP career titles. 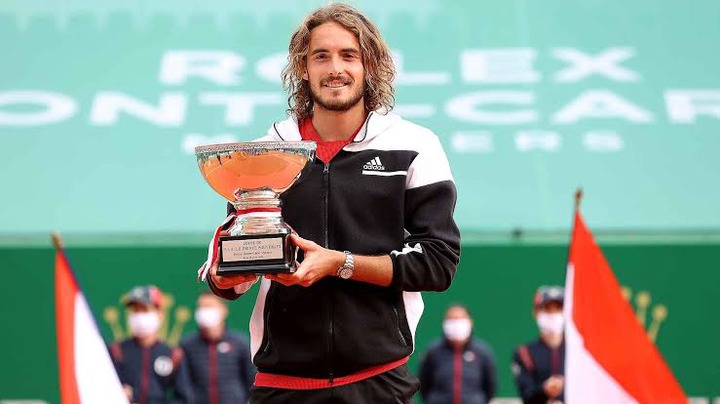 Following his absence from Tokyo 2020, the Greek headed to the Cincinnati Masters to try his luck for his second title since the turn of the year, but meant his waterloo on facing his German counterpart, Alexander Zverev makes a safe passage for the Tokyo 2020 gold medalist.

But Tsitsipas was elated, consequent to him reach the peak of his career, achieving a high ranking of number three in the world, issuing a clear warning to his opponent on his next goal, becoming world number one as he surpassed legendary Rafael Nadal at on the ATP rankings list. Does it mean newbies are coming for the old ones? 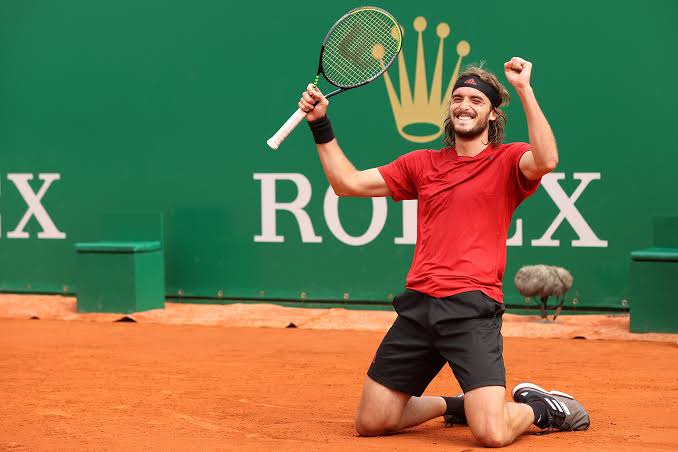 Nevertheless, the new world number three admitted not aiming for titles, claiming that one can't win all of them. Tsitsipas confessed that he wants to reach a stage where he would be able to rake points to get to the top of the ATP rankings. That's where the focus of the Monte Carlo winner is at the moment. But Tsitsipas has fulfiled all righteousness by reaching the semi-final of the Cincinnati Masters.

As the 2021 edition U.S Open is around the corner, Tsitsipas will be expected to pull sterling performance against all and sundry to earn more points and look forward to his first Grand Slam title.