3 current WWE Superstars who could leave the company soon

By Macoreg (self media writer) | 1 year ago 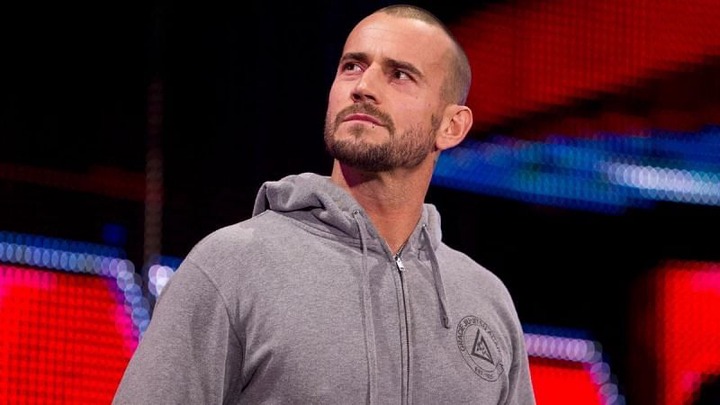 WWE has already had a massive number of talent departures this year, with either multiple sets of talent releases or a handful of wrestlers letting their contracts run out.

We've seen major stars for Vince McMahon's company like Braun Strowman, Bray Wyatt, Aleister Black and Ruby Riott all leave in the last few months, which has left the rosters a little low on star power.

But there could very well be more departures from the company to come as there are a few WWE stars who are either coming to the end of their contracts or, quite drastically, already have.

Let's take a look at three WWE Superstars who could be leaving the company soon.

#3. Sami Zayn's WWE contract is up in a few months

Sami Zayn signed a three-year deal before June 2018 which, on the surface, would mean that his contract with WWE is already up. However, he had his deal extended due to injury, as the company is accustomed to doing.

This means that Zayn's WWE deal will more than likely be expiring within the next few months and even though he seems to have a decent spot on television at the moment with his 'conspiracy theory' gimmick, there's a chance he'll join previous WWE Superstars who have willingly walked out the door.

#2. Pete Dunne could be on his way out of WWE

Pete Dunne has been one of WWE's most promising prospects for a number of years and he's recently had a lot of the spotlight on the black and gold brand after moving there from NXT UK.

However, a new report from Sean Rose Sapp of Rightful has suggested that the Bruiserweight may very well be running down his last few weeks with WWE as a source has told them his deal might be up as soon as after SummerSlam weekend.

#1. Adam Cole could have already left WWE but agreed to extend his contract

Adam Cole is one of WWE's biggest stars and is absolutely vital to WWE NXT, which is why it's incredible that the company somehow managed to let his contract expire without negotiating a new deal with him.

Cole's contract expired following the Great American Bash, but the former NXT Champion agreed to an extension that will keep him with the company until SummerSlam weekend at a minimum. It's unclear if he'll be looking to sign a new deal with WWE, or if he'll be leaving then, but naturally people are already thinking about him going to AEW.

Content created and supplied by: Macoreg (via Opera News )