The Top 5 Goalkeepers In The World Right Now

By GCGentleOfficial (self media writer) | 15 days ago 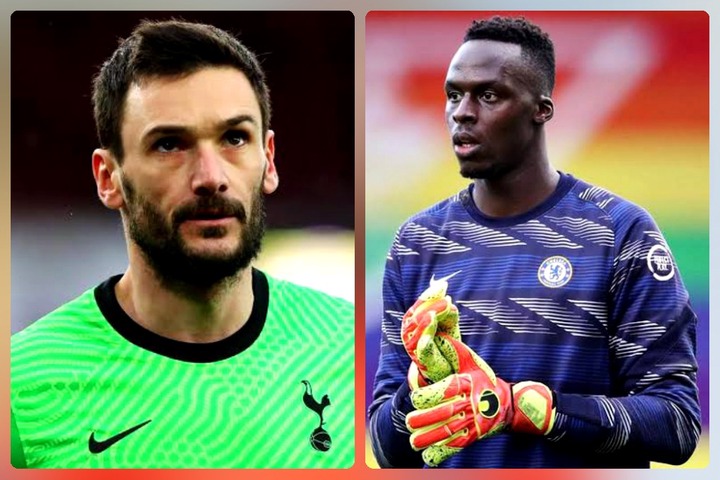 What qualities do the world's finest goalkeepers possess? The goalie's job isn't what it used to be, with No.1s being expected to initiate plays as well as offer the final line of defence in today's game.

It's commonly claimed that having a trustworthy goalie will win you several points each season, and the players listed below are excellent instances of this. 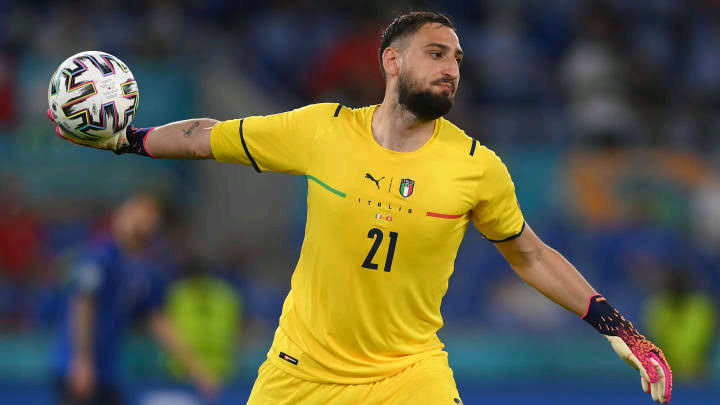 The man responsible for breaking the hearts of England fans. When Italy won Euro 2020 at Wembley in July, Donnarumma was a revelation for the Azzurri. In the concluding shoot-out, the 22-year-old stopped two penalties and was named the tournament's best player.

The Italian is expected to take over as Gianluigi Buffon's long-term replacement for his country, and he's already demonstrating he's up to the task. Donnarumma, who joined PSG on a free transfer from AC Milan, is taking his time adjusting to life in a new country. 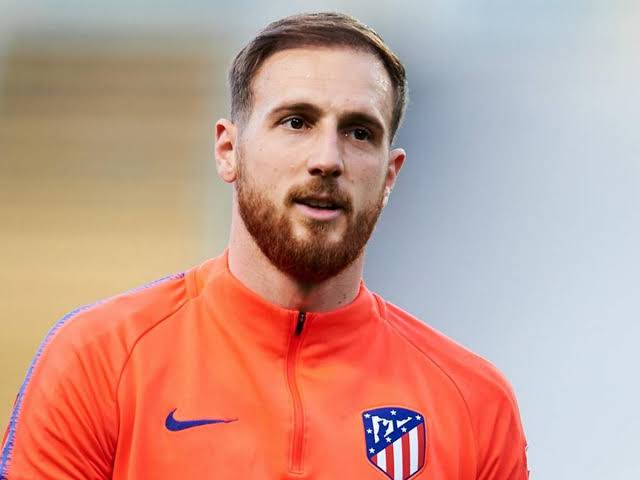 Diego Simeone's team has started stubbornly this season, allowing only six goals in eight games so far. Much of this can be attributed to the 28-year-old's meticulous planning and cat-like reflexes. He rarely provides a performance that is less than an eight out of ten, and he is perhaps the best goalkeeper in one-on-one scenarios in the world. 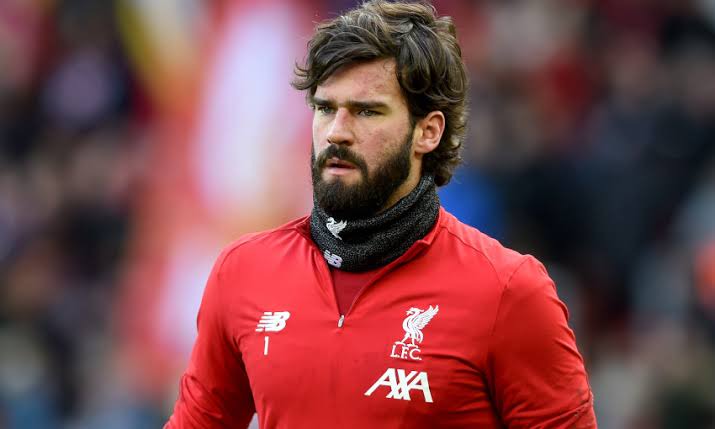 Liverpool had a difficult season last year, falling far short of their normally high standards. The absence of Virgil van Dijk caused havoc in an otherwise sturdy backline, but Alisson remained his dependable self in goal and helped provide Champions League football. 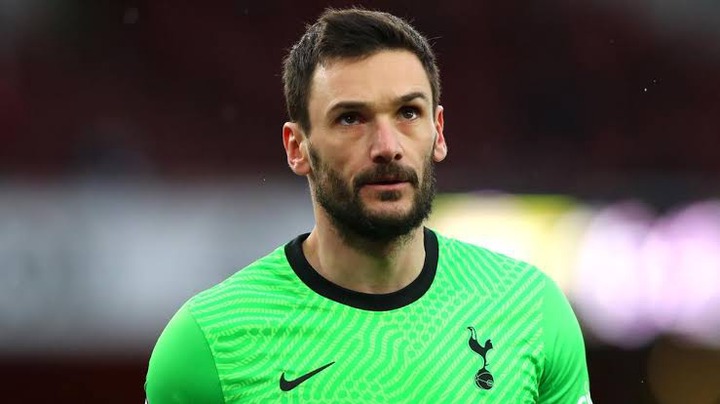 The Frenchman has struggled recently, but he now appears to be back on track for both club and country. His outstanding performance in Sunday's UEFA Nations League Final, in which he made four world-class saves to keep Spain at bay, was essential in his team's 2-1 victory.

The fact that Mendy has fit in so well with Chelsea's defensive unit is a tribute to his mentality. Frank Lampard brought in the 29-year-old as a substitute for the erratic Kepa in 2020, and he has been a revelation since then. 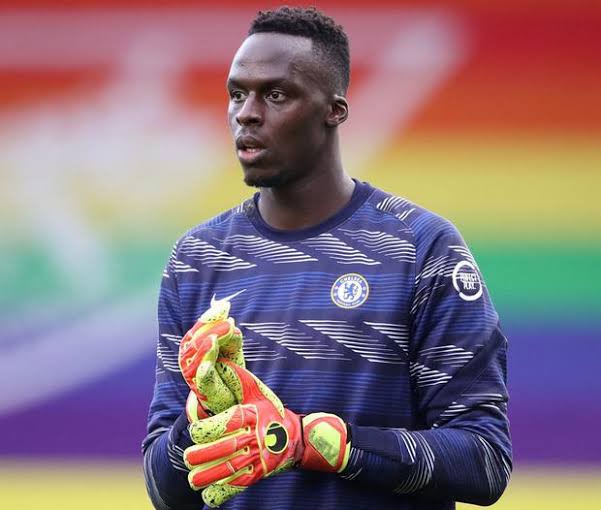