The Premier League is a very popular league with many tough and big teams contesting for the Premier League title. Since this season, the likes of Manchester United, Manchester City, Liverpool, and Chelsea have been named as the favorite to win the league. 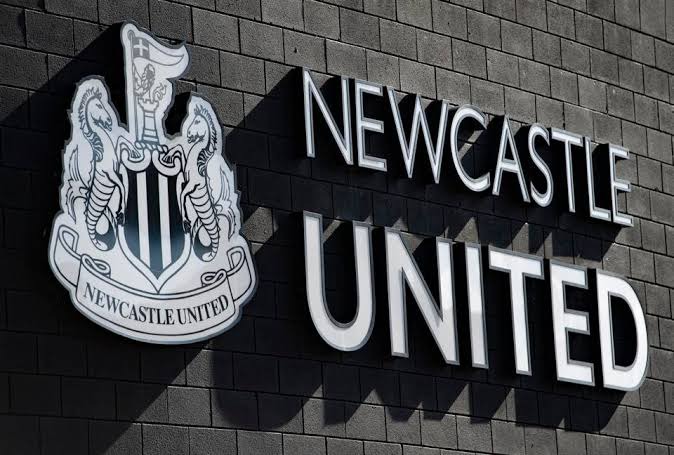 For me, the prediction is right, but some clubs are on the verge of investing huge amounts of money in their teams. According to reports, Newcastle United are one of the teams, and reports have it that the English club are on the verge of being taken by Saudi Arabian billionaires for a whooping sum of £300m. 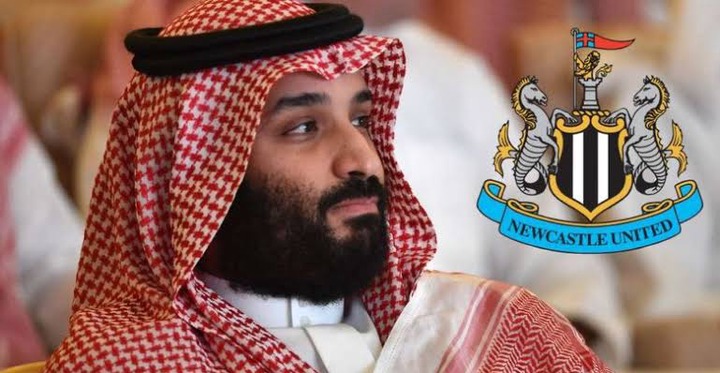 The deal will likely make Newcastle United one of the richest and the most powerful clubs in Europe. Making big transfers will never be a problem, they will now be provided with sufficient money to get quality and big players which will give them the nod to mount a title challenge.

The news will be a sad one for prolific clubs like Manchester United, Chelsea, Manchester City, and Liverpool. It was also reported by a trusted news outlet that Premier League lawyers are practically working on approving the takeover, and it's now understood that an official announcement is imminent anytime soon. 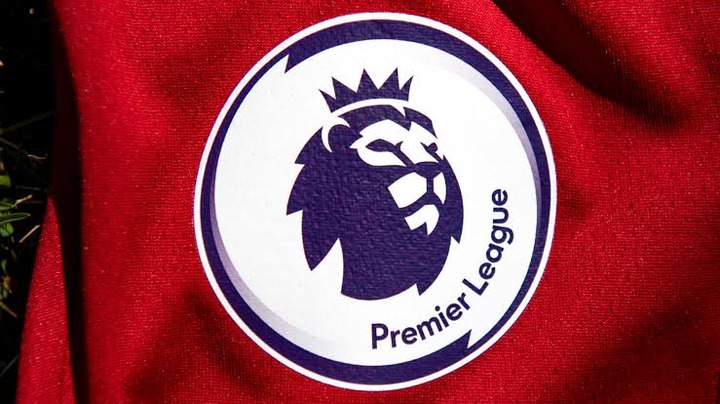 Although the Saudi Arabian Billionaire could invest a huge amount of money in the club, but I don't think the team will attract big players now until they start to win major trophies in Europe.