After Dismal Run And Loss Of La Liga Title To Madrid, Should Barca's Coach Remain Or Leave The Club?

By EdohWrites (self media writer) | 2 years ago

Barcelona were stripped of the La Liga crown yesterday after a 1-2 defeat to Osasuna confirmed rivals, Real Madrid's hold on their 34th Liga title, with 7 points gap ahead of second-placed Barca and a game to spare. Since the restart of the Santander league, Barcelona has won 6 matches, drawn 3 and suffered their first defeat yesterday. This is a poor record compared to Real Madrid's unblemished slate of 10 consecutive wins — a dogged run of form despite being two points adrift of the summit before the lockdown. 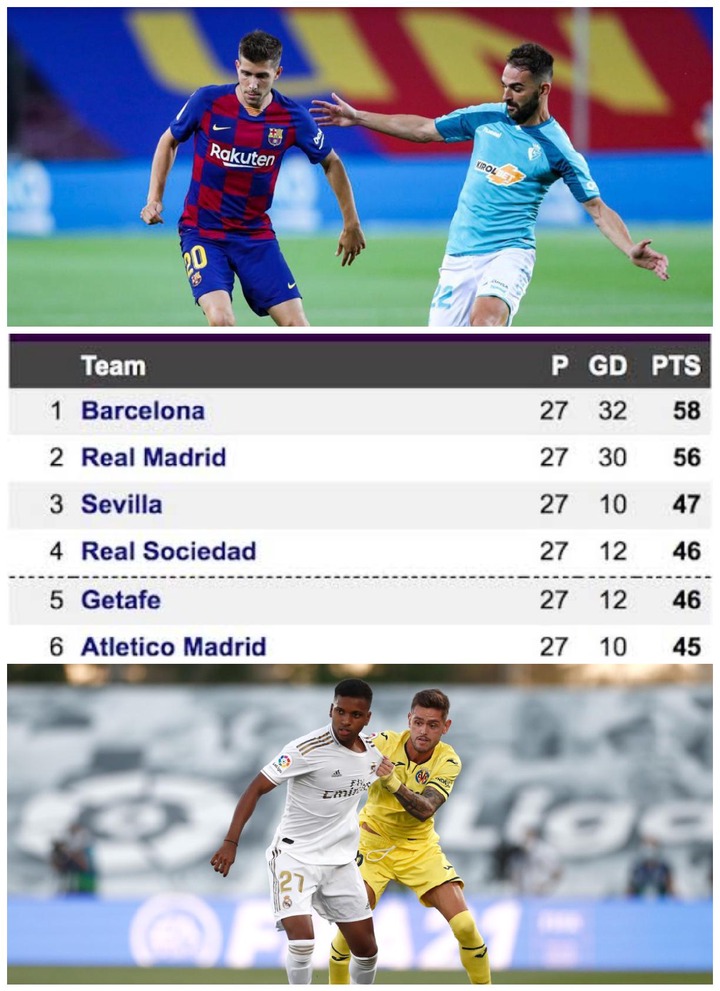 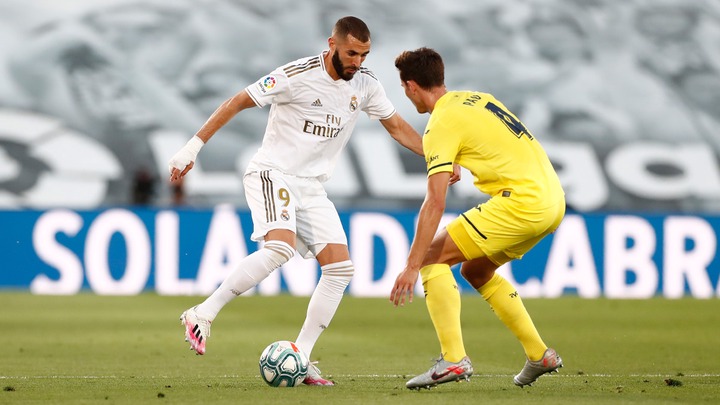 Now, one would think that upon the restart of La Liga, Barcelona's squad, poised with the return of Luis Suarez, would cement the top spot position but they failed to do that with their short pacing, close proximity passes and lack of clinicality.

With the loss of Liga title accentuated by their Copa Rel Rey exit, Barcelona is set to end the season without a major trophy — if they are knocked out of the UEFA Champions League — for the first time since 2014. And this is about to happen under the of guidance coach Quique Setien. 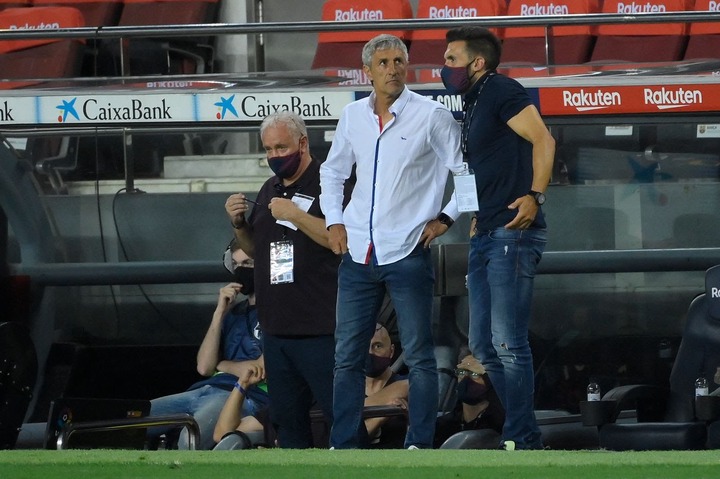 After taking over from Ernesto Valverde in January, 2020, Quique has failed to make a mark in the Nou Camp. His locker room decisions and tactics haven't yielded the expected result supporters and fans looked forward with the seemingly poor show by uninspired forward, Antoine Griezmann, and a non-traditional Barcelona playing style of aggressiveness, man marking and fast crossing.

This has made his future at the Liga side look bleak after just 6 months at the club. The axe of Barcelona management is no doubt wielding down and Quique fears that he will be sacked soon. In his words after the loss to Osasuna: “I'm afraid I won't go to the Champions League with Barcelona”. 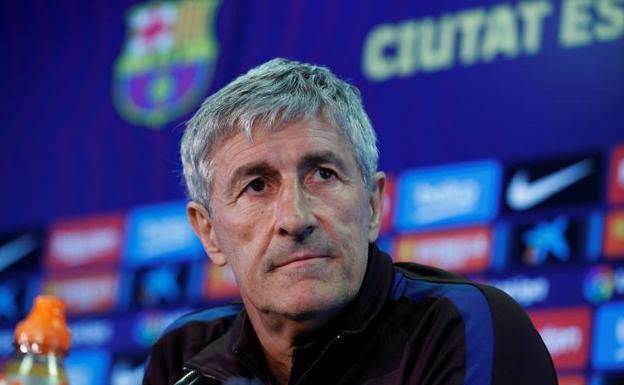 So what so you think; should Quique be given the chance to show himself or should he be axed?