By FanatikFan (self media writer) | 10 months ago

A photo of himself holding the match ball which he posted on social media platform, Instagram generated lots of reactions from fans of the African legend. 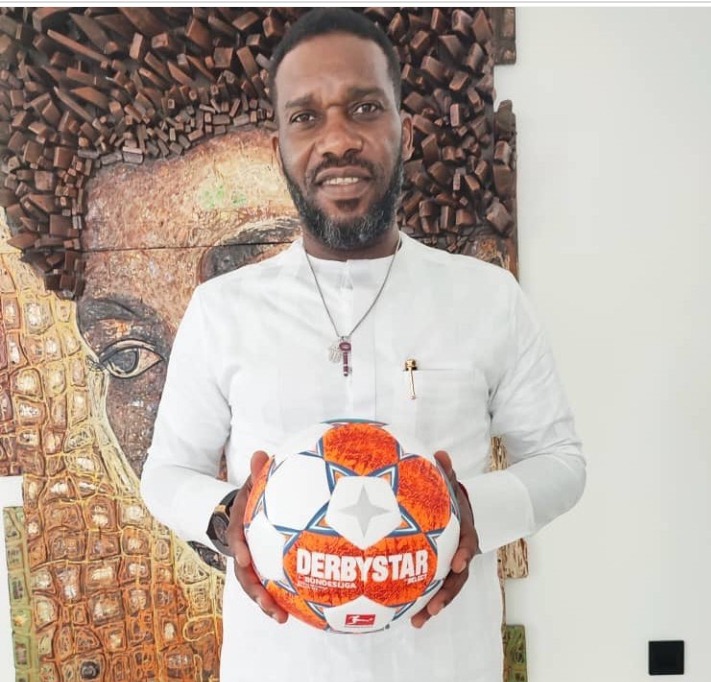 The Bundesliga Brilliant APS 2021/22 has complimentary colours in blue and orange. The surface of the ball has a 3D diamond structure to ensure a perfectly straight flight, precise ball control and the best grip for goalkeepers.​​​​​​​

Some comments from most of his followers on the platform were Legend, So good they named him twice, Nigerian soccer legend.

Recall Okocha is a Bundesliga Brand Ambassador in Nigeria having played for Eintracht Frankfurt and scored one of the most spectacular goal in the history of German football. 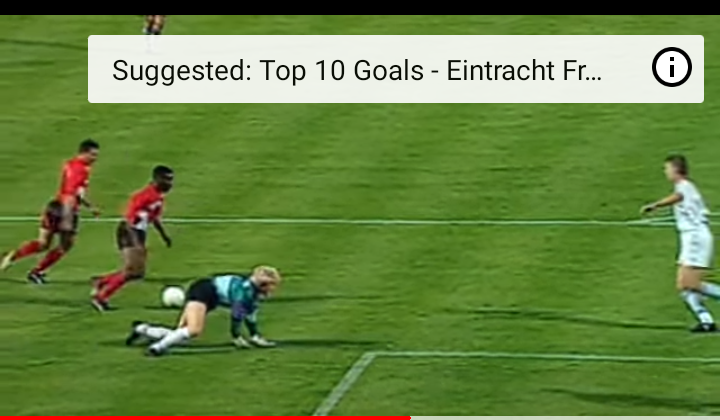 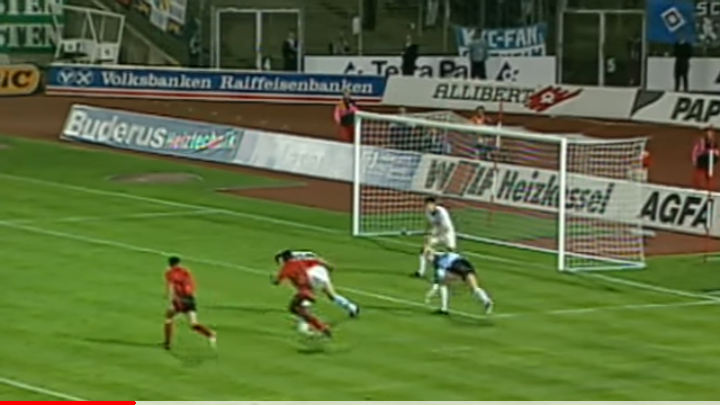 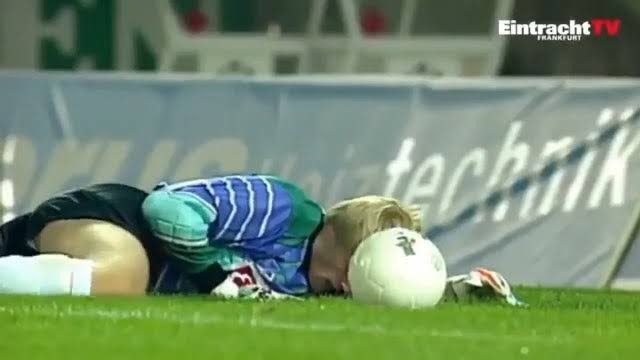 Okocha’s stunning goal scored against legendary goalkeeper Oliver Kahn during the 1992/93 season was voted Goal of the Season by many football magazines, and also voted as 1993 Goal of the Year by viewers of Sportschau (an ARD German TV sports programme).

The Nigerian dribbled past three defenders in the penalty box and slotting the ball past Kahn. He ended up scoring 16 goals in 90 games for Die Adler (The Eagles).

Below are the comments. 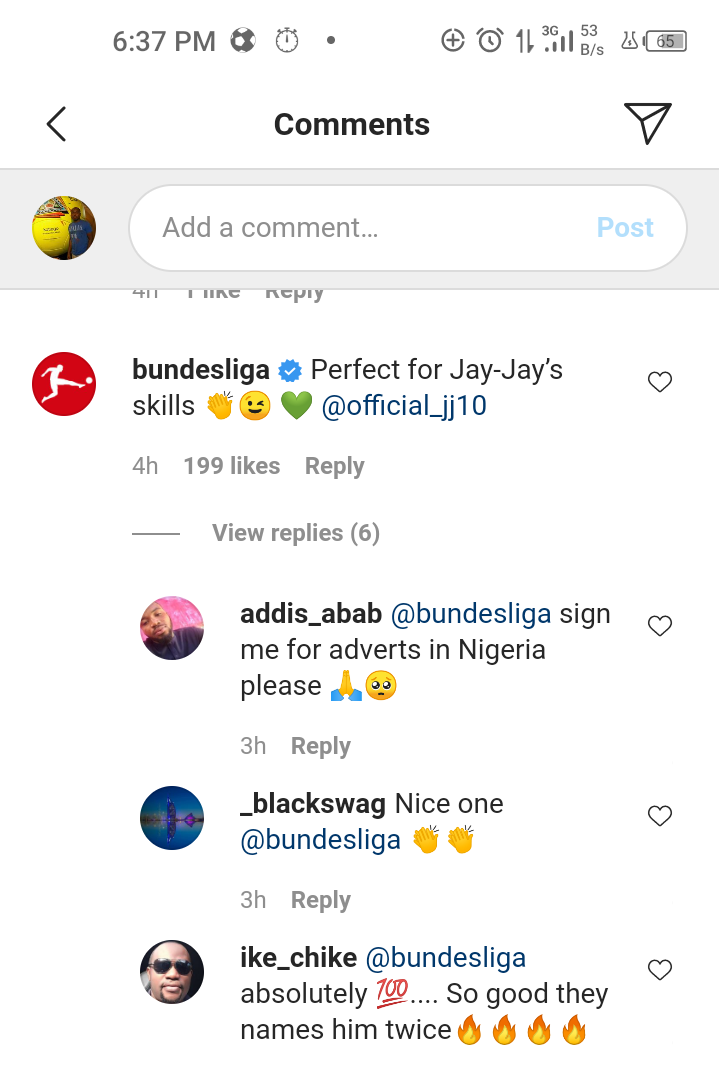 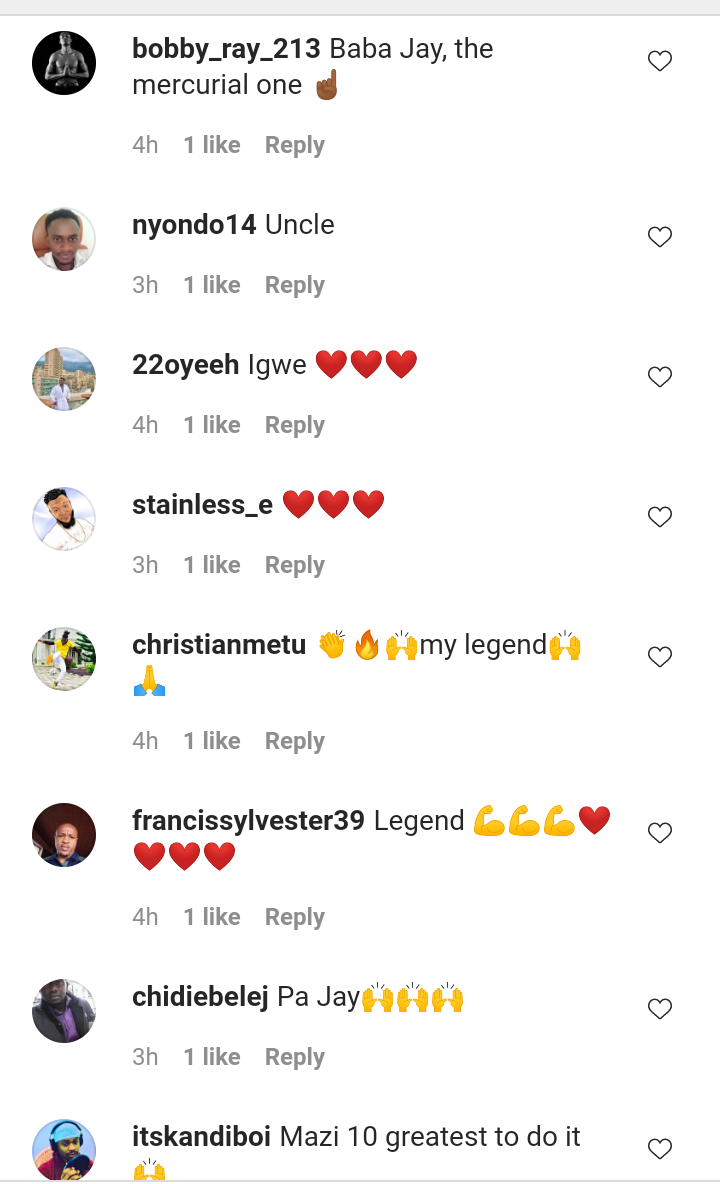 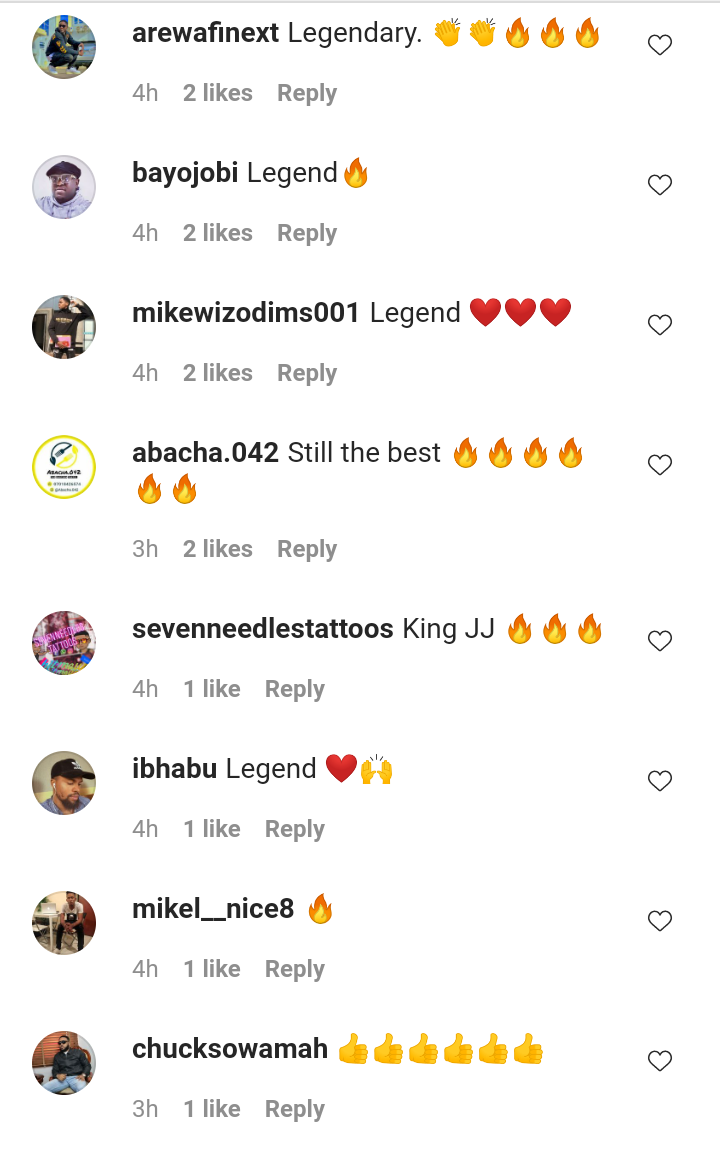 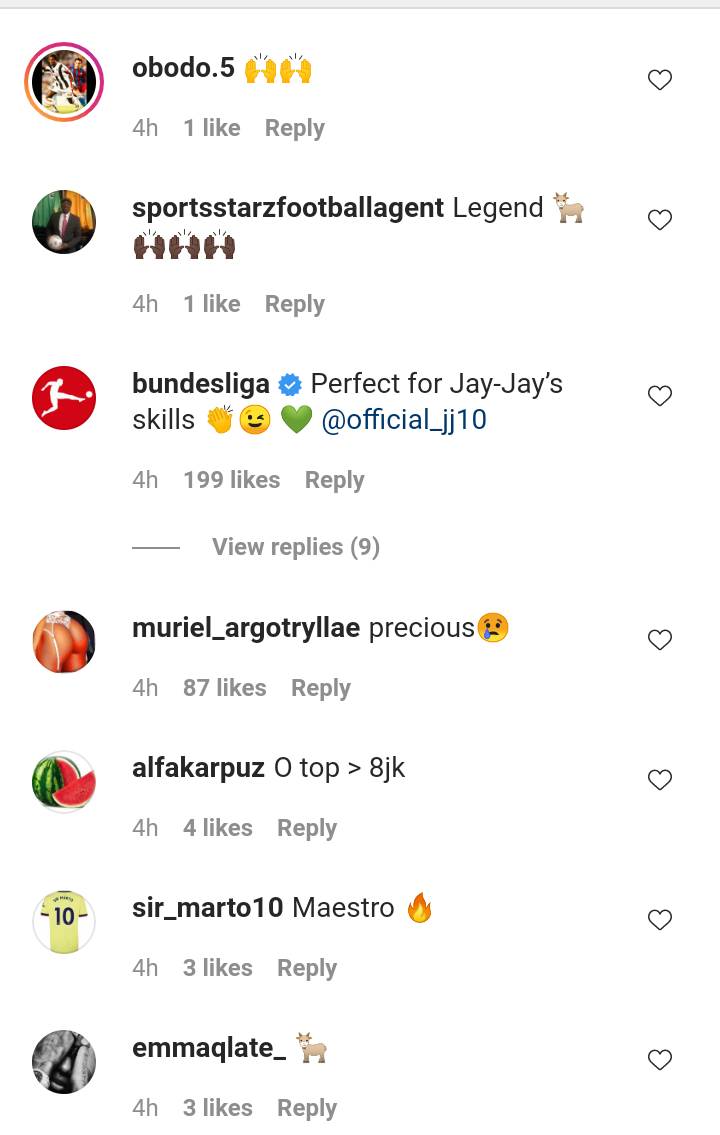 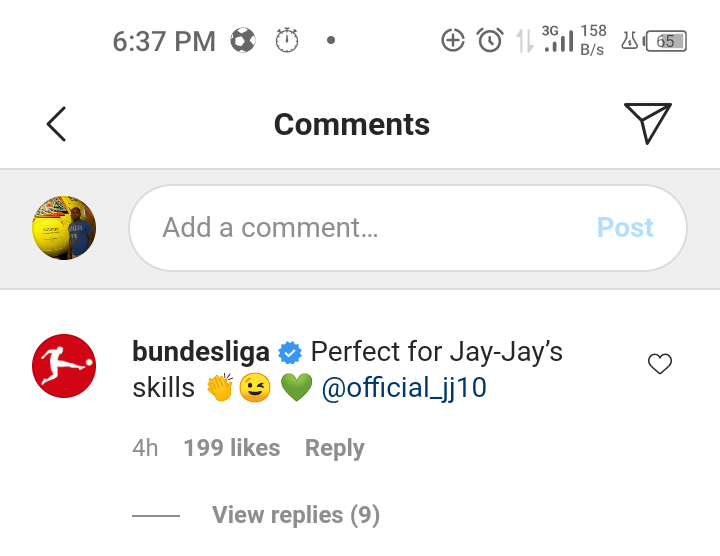 Content created and supplied by: FanatikFan (via Opera News )