By SplendidWorld1 (self media writer) | 18 days ago 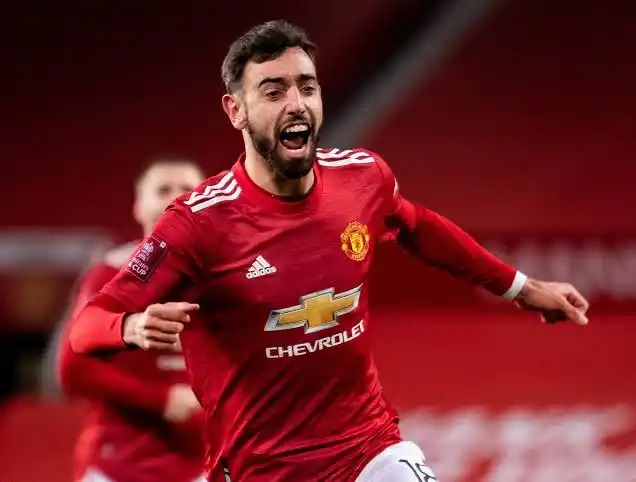 Creative players are key to scoring goals, and while the season is still new, we assembled the top 5 chance creators in Europe heading into the international break.

Bruno Fernandes has scored 4 goals in addition to creating 23 chances, while Clermont’s Jason Berthomier has also created the same number of chances in Ligue 1. The 31-year-old is a vital newly promoted team and has already got two assists. 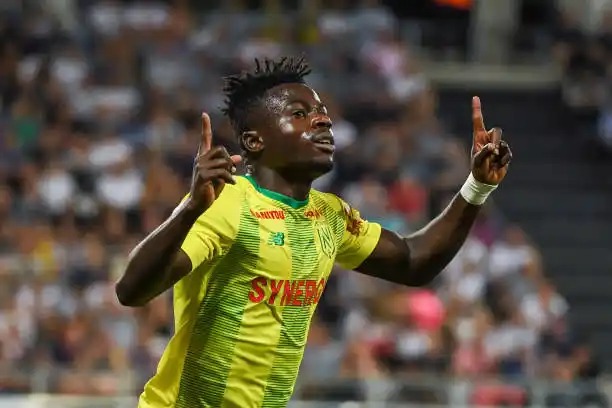 Moses Simon features for Nantes in Ligue 1, and is tied with Bourigeaud with 24 chances created. He has already matched his tally of assists in 2019/20, with five assists in the league so far.

Iker Muniain features for Athletic Bilbao and has done so for the entirety of his professional career. The winger has made over 400 appearances for the club, and at 28, is one of the primary creators for them. 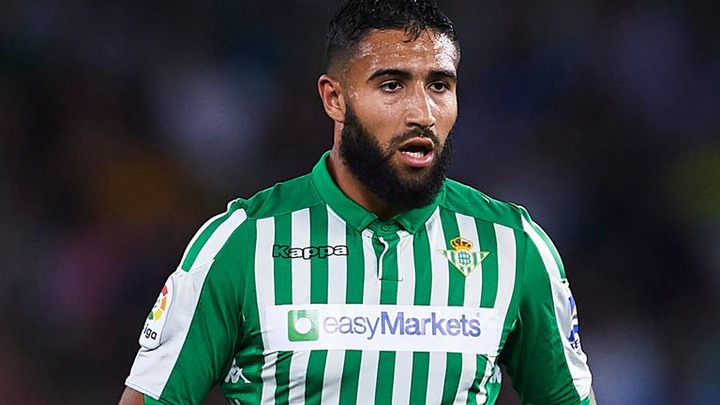 Real Betis attacking midfielder Nabil Fekir currently tops the list for the most chances created in Europe’s top five leagues. Despite that, he has only had one La Liga assist to date. After spending six years with Lyon, Fekir is in his third season with Betis.