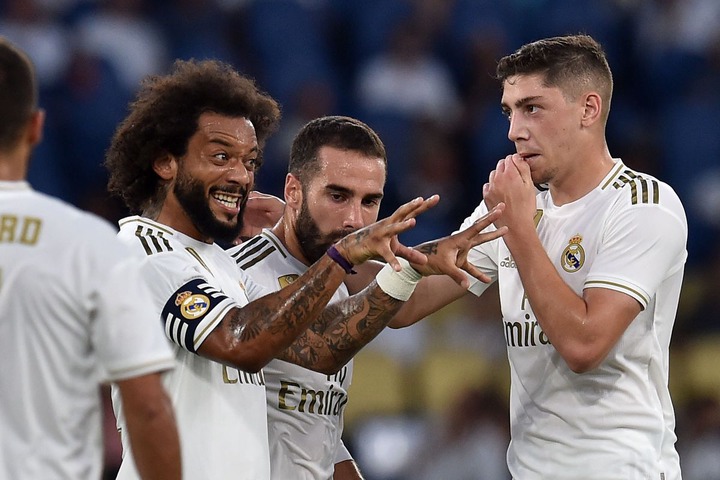 The Los Blancos team are in serious contention and determination and have steal the league title from Barcelona after displaying well since league restart.

Real Madrid is one of the best team in La Liga this season.winning all their nine games without dropping a single point.

Win for Real Madrid against Villarreal means theyare officially the Champion of Spanish La Liga after heading Barcelona with four points in two games to end. 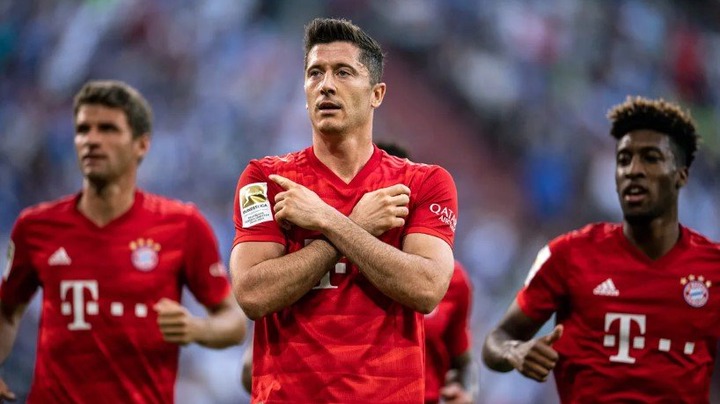 The Bundesliga side has successfully lifted their league crown plus DFB Pokal trophy after winning all their available eleven matches this season.

No much talk on Bayern Munich, they remain the King of Germany and will be still next five seasons. 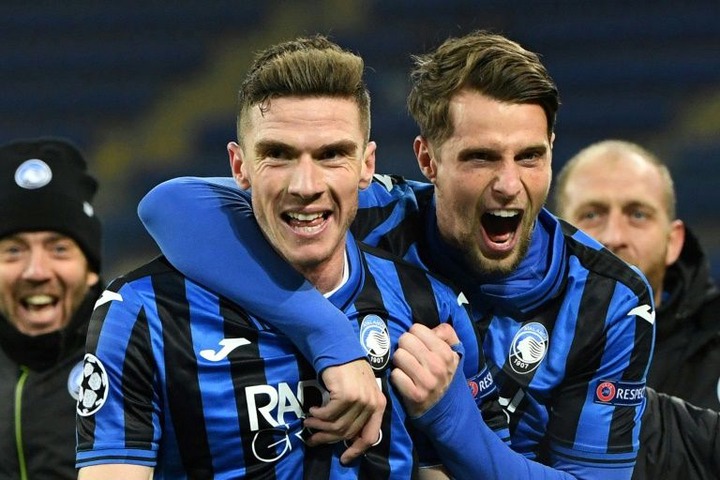 No team should underrate Atalanta at the moment, I repeat again “No Team”. Tell your favourite club to avoid this squad.

They’re flying from every cylinder before and after the restart of italiqn league which record shows they’ve scored more than 93 goals this campaign. They’re considered as the most dangerous team this season.

Atalanta have won seven out of their eight games since football restart. Especially in difficult game which includes, Lazio, Napoli, and Juventu respectively. 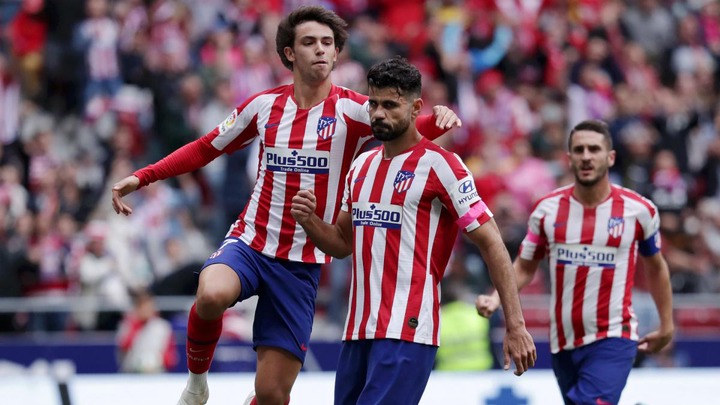 Another squad from the Spanish League, from the same City with Real Madrid have been doing very well.

Atletico Madrid has managed to escape lost in nine of their games since the restart. Manchester United are now gaining their ground and winning all games as much as they could before the season end.

United have really closed the gap between Chelsea and Leicester City who happens to be the favorite of champions leagues next season.

Manchester have a strong challenger after winning five of their seven matches including FA Cup quarter finals round against Norwich since restart of Premier League.