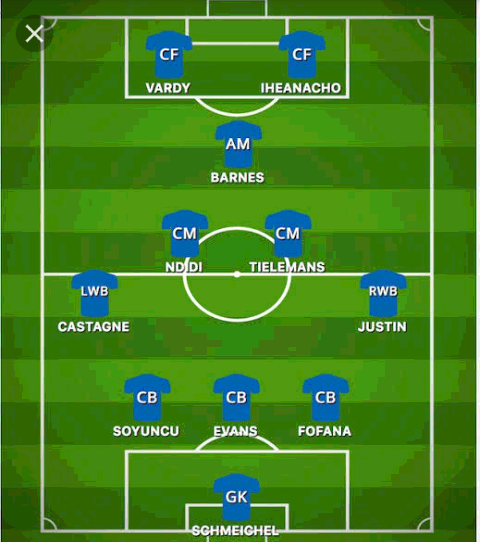 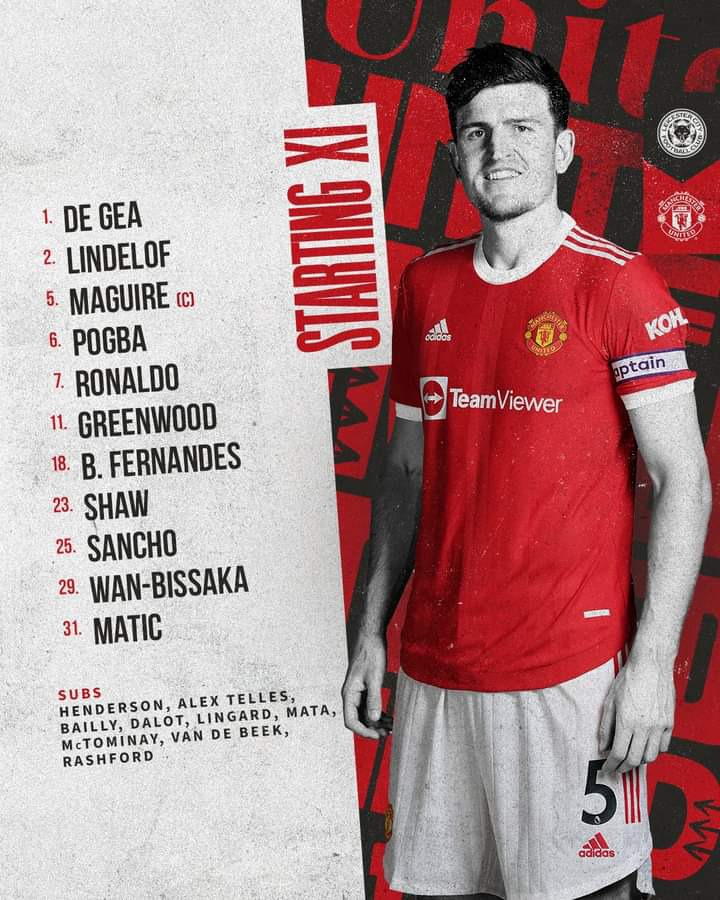 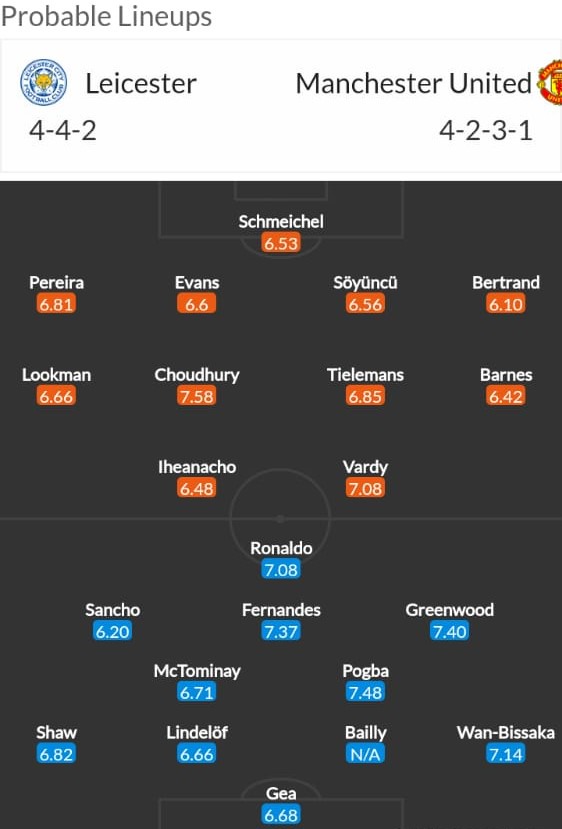 3. Patson Daka is the first Zambian player in the competition's history to score a Premier League goal. He was one of the Leicester City players that scored against Manchester United in their 4 - 2 win. 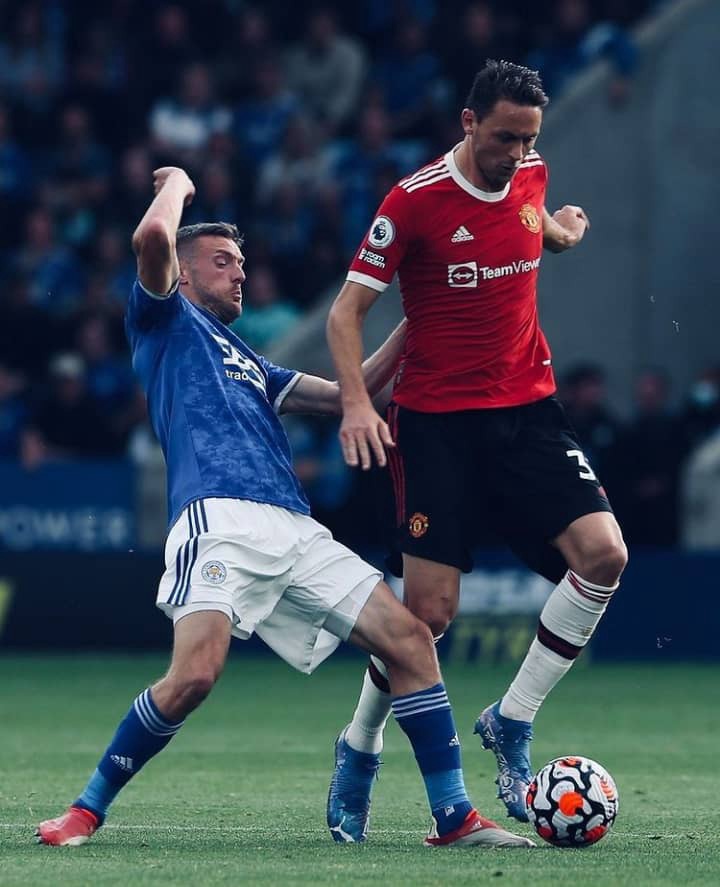 Manchester United really needs to improve in their remaining English Premier League games if they want to have any hopes of winning a trophy this season.