16 Years After, How Has These 3 Most Exciting Talents Faired In Their Career?

By Nasagist (self media writer) | 1 year ago 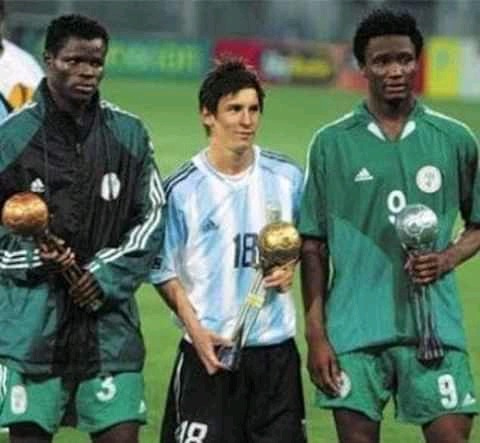 The 2005 FIFA World Youth Championship which was held in Nertherland saw 3 super talented players like Lionel Messi, John Mikel Obi and Taye Taiwo emerge as the best talented and exciting prospect from that tornament.

How well were these three stars able to utilize their talent over the past 16 Years?

Taye Taiwo: the talented left back lived his best years at Olympique Marseille where he played from 2005 to 2011. His move to Italian giants, AC Milan was shortlived as he spent just 2 seasons with the club and played 4 times before he was loaned out to Queen Park Rangers and subsequently, Dynamo Kyiev. The man with the 'thunderbolt shot' as he is usually called never got to the great height that was seen during his time at Marseille. He currently plays for Wales Club, Trallwm FC. 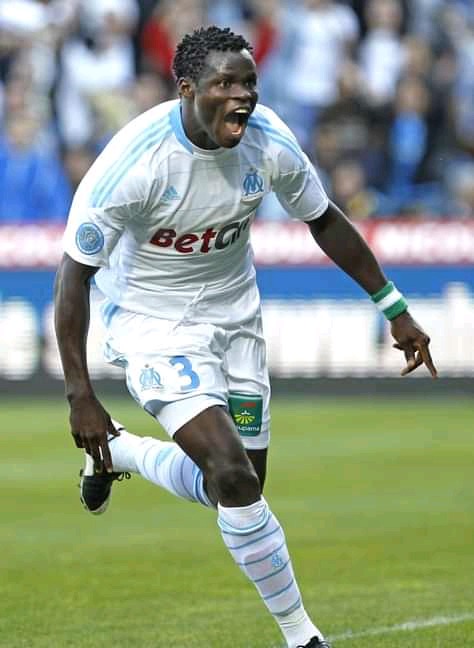 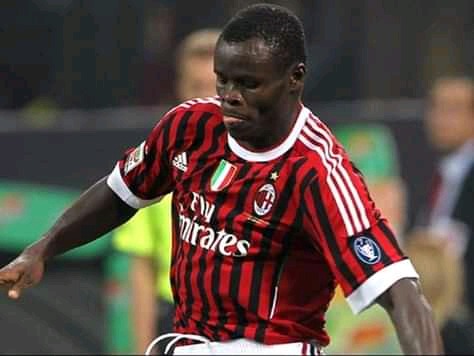 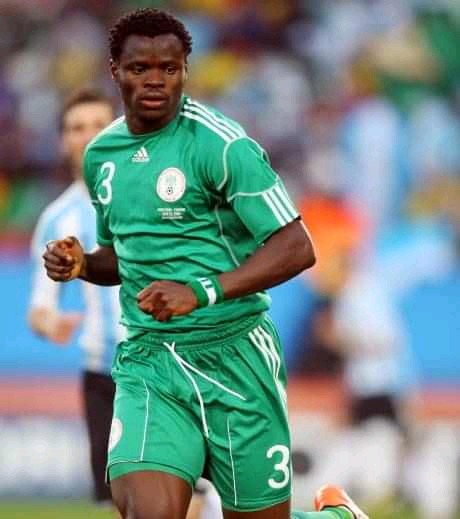 John Mikel Obi: the talented midfielder who played alongside Taye Taiwo during the tournament went on to play for Chelsea Football Club for 11 years after moving from Lyn Oslo of Norway. He won several trophies including the coveted UEFA Champions League trophy. He currently plays for Kuwait FC. It could be said that John Mikel Obi actually made impact during his time at Chelsea and he is regarded as a Chelsea legend. 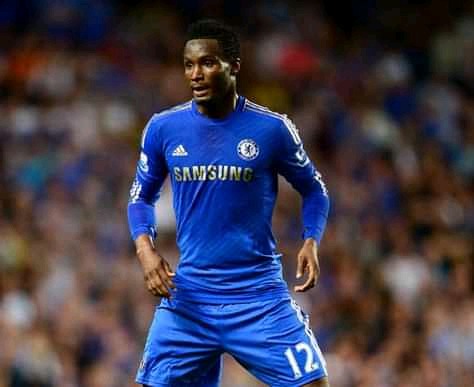 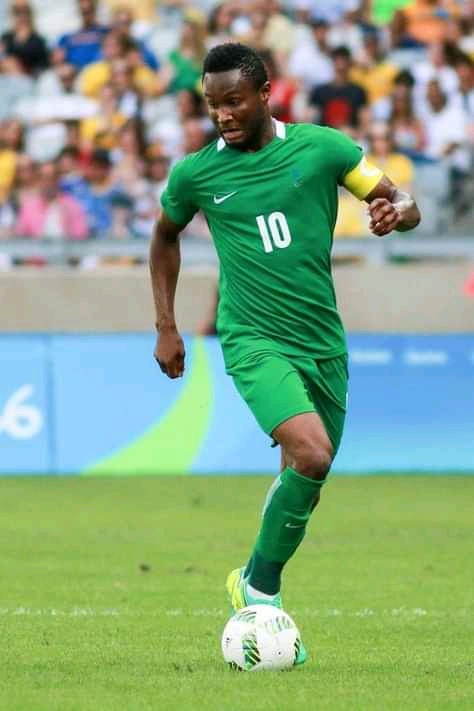 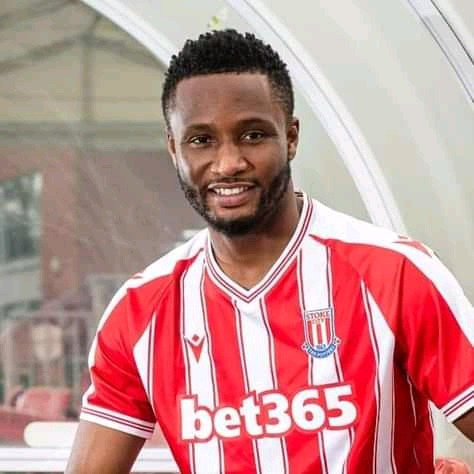 Lionel Messi: what more can be said about this skillful and talented footballer. Of all the footballers that participated at the 2005 youth championship, he is the most highly rated. He has won several laurels both personally and for his club Barcelona. He has gone on to win 6 Ballon d'0r and is in pole position to add the 7th after inspiring his Argentine team mates to a Cops America triumph. 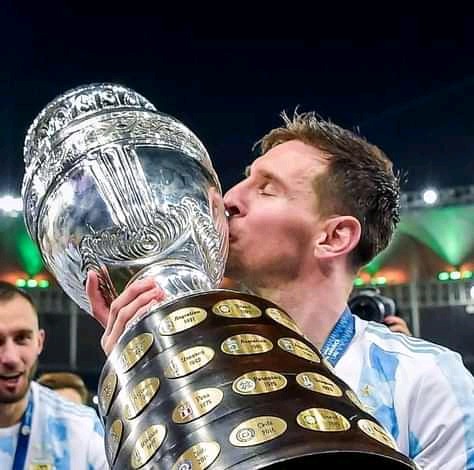 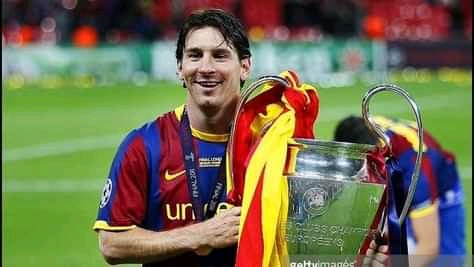 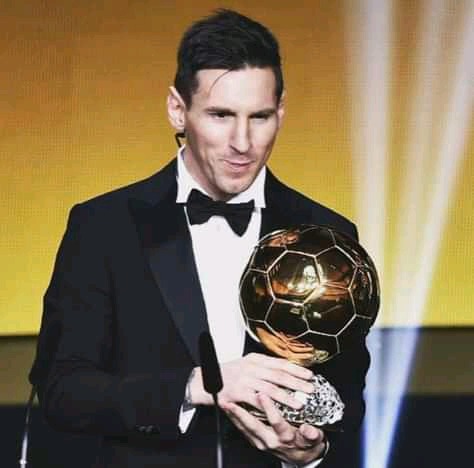