By GeneralT (self media writer) | 1 year ago

Novak Djokovic has disclosed that he has a long shot to winning the 2021 French Open at Roland Garros because he may have to play Rafa Nadal if he hopes to claim the next Grand Slam title in Paris.

The Serbian made this admission on Sunday after losing a fourth Italian Open final to Nadal. Roland Garros, set to begin on the 24th of May will parade the biggest Tennis stars in the world. Djokovic would have to beat his rival, and 13-time Paris champion Rafael Nadal also known as the King of Clay.

Djokovic was reminded of Nadal’s strength on clay on Sunday, the pair's 57th meeting, as he lost 7-5, 1-6, 6-3 win in the final. Ahead of the next grand slam, the Serb is confident about going all the way in Paris but he is wary of facing 2008 Olympic Gold medalist, Nadal.

"Going into Paris brings me a good sensation," insisted Djokovic despite having a relatively poor record on play. The world number one got knocked out in the round of 16 at the Monte Carlo event and lost at the semi-final stage in Belgrade. Nadal, on the other hand, has two titles in Rome and Barcelona.

Djokovic is confident ahead of the French Open, despite losing out on the Rome title. "I actually now started to feel like I actually want to feel on clay," added Djokovic on Sunday. "So I think if I manage to play the way I played last night (against Lorenzo Sonego in a three-set semi-final) and today, I think I have a good chance to go all the way in Paris. Of course it's a long shot."

Djokovic has 18 Grand Slam titles to his name, two behind the record of 20 shared by Nadal and Roger Federer. However, he has played in four French Open finals, winning once in 2016, (after Nadal pulled out because of an injury.)

However, Djokovic would be highly motivated as he hopes to become the first man in more than 50 years, and just the third in history, to win all four majors more than once. He is also one of the two men to have beaten Nadal at the French Open, a feat he would be hoping to repeat later this year. 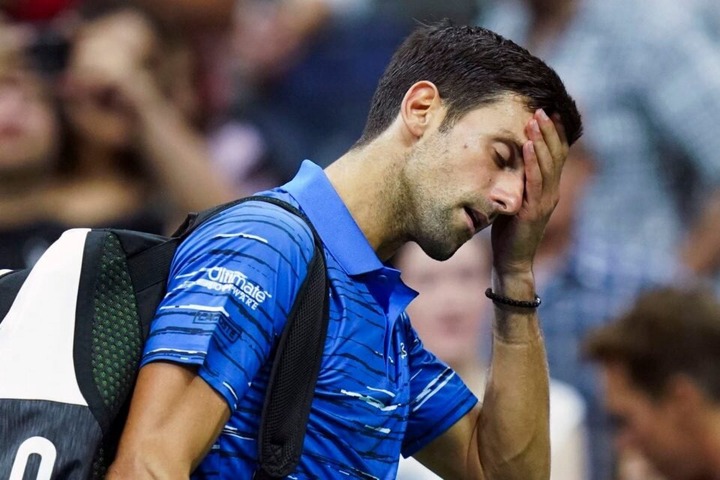 For Nadal, Roland Garros would provide a chance for a 14th Paris title and record 21st Grand Slam crown. "I really wanted this title," Nadal, 34, said Sunday after winning his 10th Rome trophy. This had been one of the first important titles I won in my career. I'd won 10 in Monte Carlo, Barcelona and Roland Garros and really wanted this one too."