Top Teams That May Lose Their Match This Weekend

By GoodMans (self media writer) | 3 days ago

Top teams from top leagues in Europe will return to action this weekend after two weeks of action in international football. Many of these top teams could be facing a difficult moment as their players have sustained an injury during an international match. 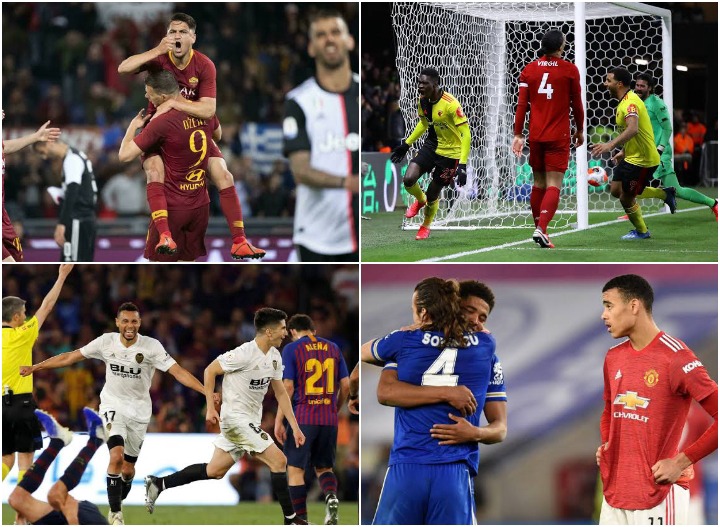 These teams will be left with no choice but to use their bench players and could lead to disappointing results. Teams with no injury players and less number of travelled players could come stronger against their opponents with opposite case this weekend.

Manchester United may find it difficult to overcome Leicester City on Saturday. United without Maguire and Varane against Leicester City who have Vardy and Iheanacho in their attack may lose their match against the foxes. 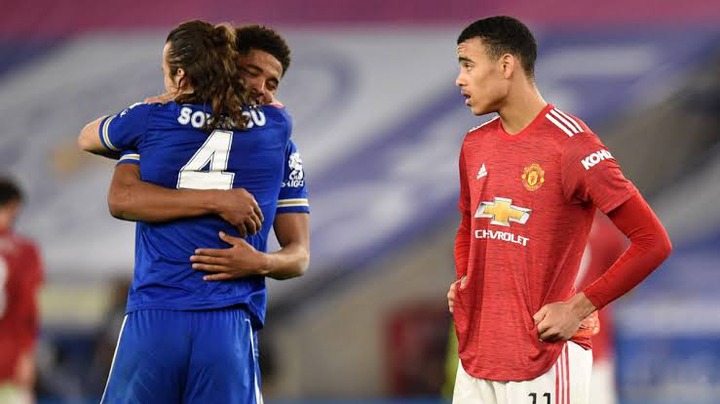 Chelsea could also be shocked by the promoted Brentford who has beaten Arsenal and drawn against Liverpool this season. Lukaku's absence and some couple of defenders on the injury list could grant the home side advantage over Chelsea. 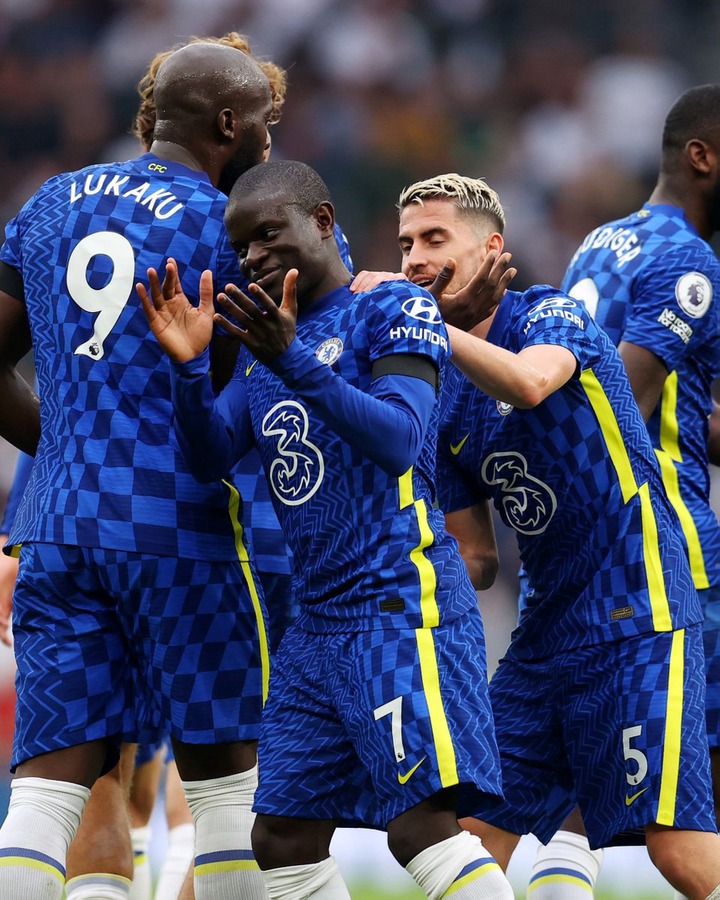 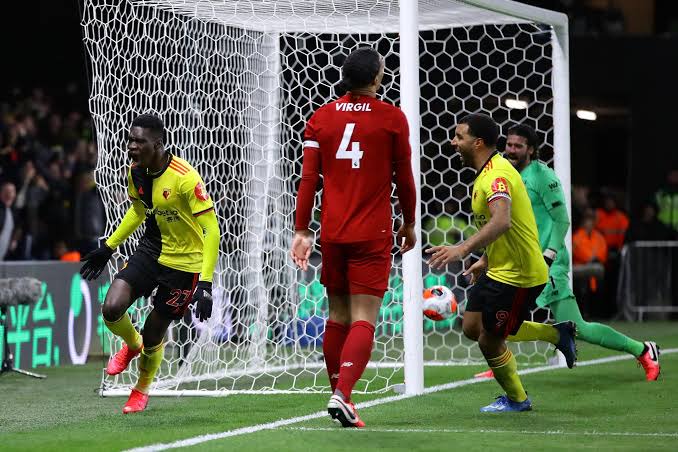 Barcelona could yet again suffer another defeat from Valencia this weekend as the Catalan giants have failed to record a victory in their last six matches. Barca who succumbed to a 2-0 defeat in their last La Liga match versus A. Madrid could lose against Valencia this Sunday. 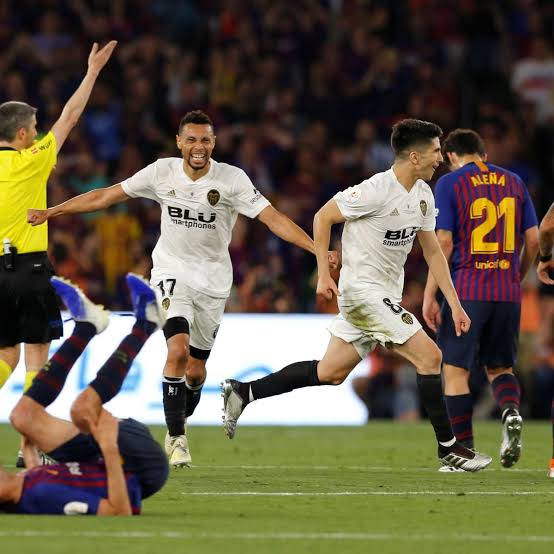 Jose Mourinho could be having a special plan to take down the Turin giants this weekend. With Dybala, Morata, Ramsey and Rabiot ruled out, Juventus could lose Against Roma. 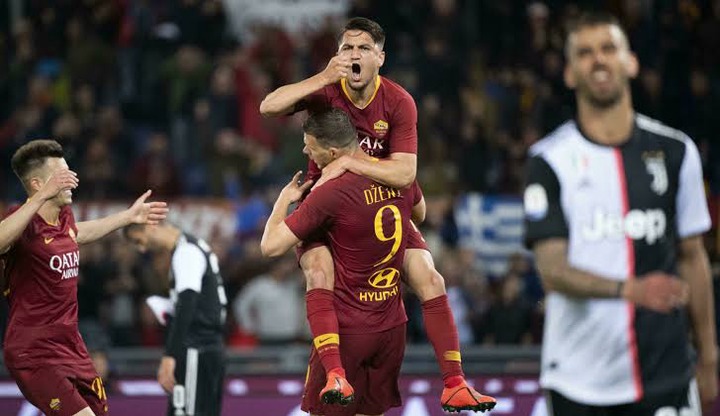