By GoodMans (self media writer) | 1 day ago

Ole Gunnar Solskjaer will be looking to shuffle his team and make a good formation when Man United take on Leicester City on Saturday. The visitors who will be without some key players may need to be more clinical and tactical to defeat Leicester City. However, United can rely on their bench players to come up with a great performance in this match. Man United may just need to look into their previous mistakes and avoid repeating them against Leicester City who could be dangerous in the attack.

The major area of concern for Solskjaer will be in the defence line. United have suffered a double injury blow in Harry Maguire and Raphael Varane. This is where the manager might sweat on in making his lineup against Leicester City. Eric Bailly and Victor Lindelof look set to step in for the injured central defensive due on Saturday. 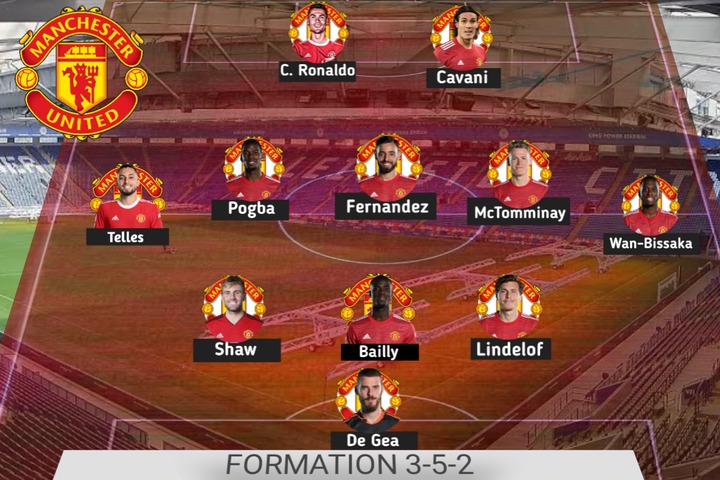 Man United should implore the 3 defensive styles due to the absence of Maguire and Varane. Using three men at the back would be stronger than using only two. Also, in this second formation, there would be a difference in attacking midfield position as Jesse Lingard starts alongside Fernandez. Paul Pogba will fall back on the DM role together with either McTomminay or Fred along with the two wingbacks. 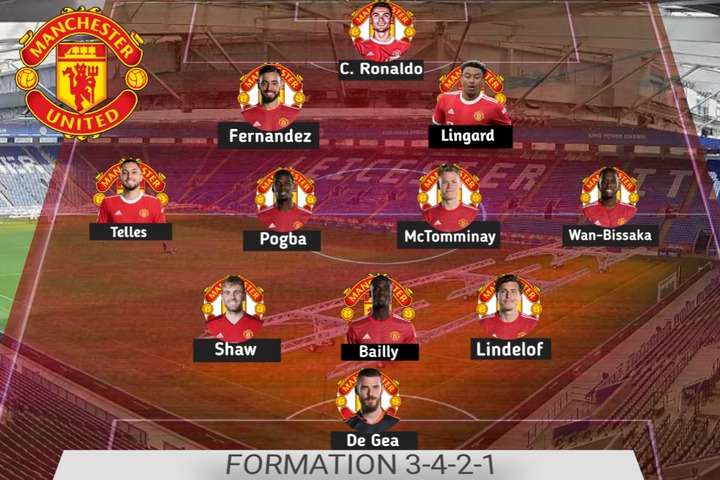 If Man United are in front of the game, the manager can easily change the style in the second half by introducing the likes of Sancho, Cavani, Rashford, and Greenwood.