One of the player is England international star, Jack Grealish who plays for for English premier league side Aston Villa 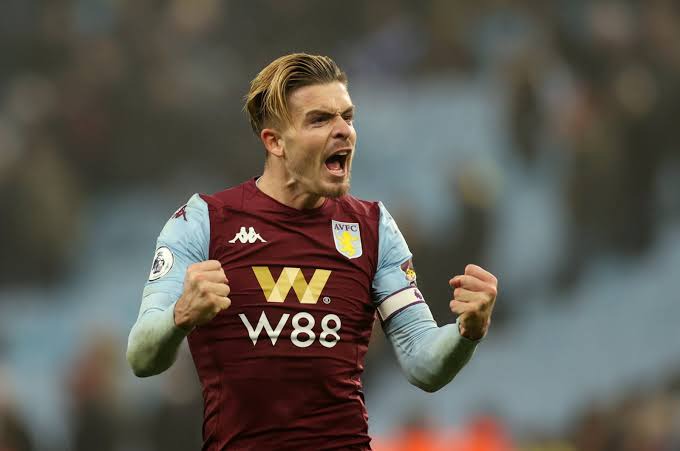 Jack Grealish has a price tag of £80 million, almost double the price of Manchester united's Bruno Fernandes (£46.6 million) who is far better than him 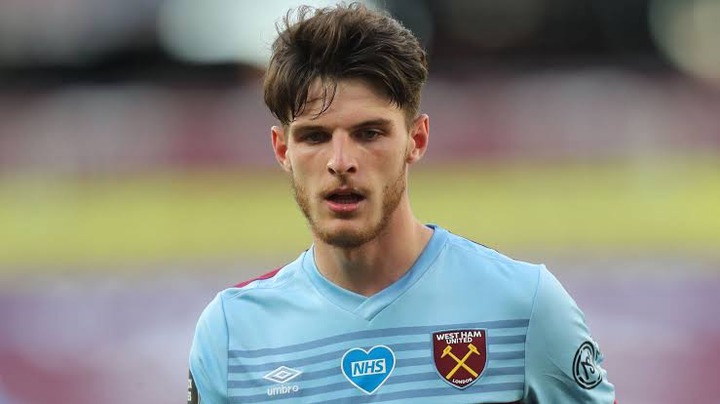 Declan Rice who has not scored a goal in the English premier league this season, has a price tag of £70 million compare Kai Havertz (£75 million) who has 12 goals in 30 Bundesliga appearances Crystal Palace have placed a price tag of £80 million on Zaha who has 4 goals in 35 English premier league appearances, when Timo Werner who has 28 goals in 34 Bundesliga appearances was signed by Chelsea for £47.5 million

If Timo Werner, Kai Havertz and Bruno Fernandes had been from the English premier league, maybe their price tag would have been close to that of Neymar (€222 million)