3 Players Who Have Played With Cristiano Ronaldo and Ronaldo Nazario

To play with one of the greatest players of all time is a dream come true for any footballer, however to play with two of the best players in history (namesakes in this case), is simply mind boggling.

These are 3 players that achieved that feat. 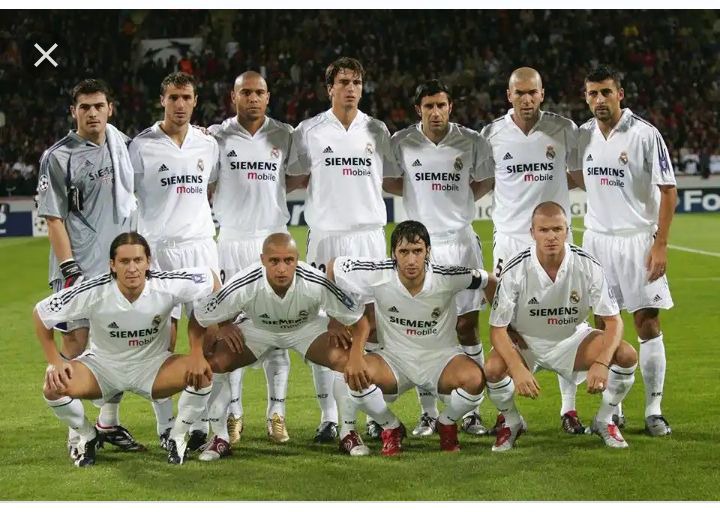 Goal Keeping legend Iker Casillas was in Real Madrid for almost all of his career and had been keeping for the first team since 1999 till his painful departure in 2015.

This means that he saw Ronaldo Nazario de Lima come and go and would have also seen the same for Cristiano Ronaldo if he had lasted three more seasons. 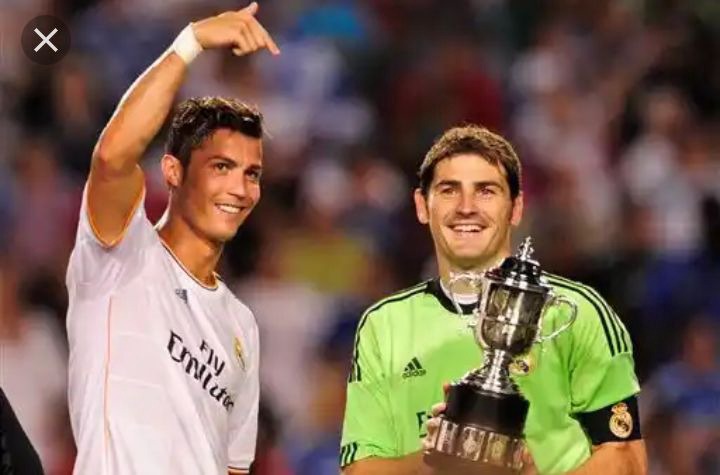 But as a fact, he did play with Ronaldo de Lima and Cristiano for almost the duration of their Real Madrid careers. 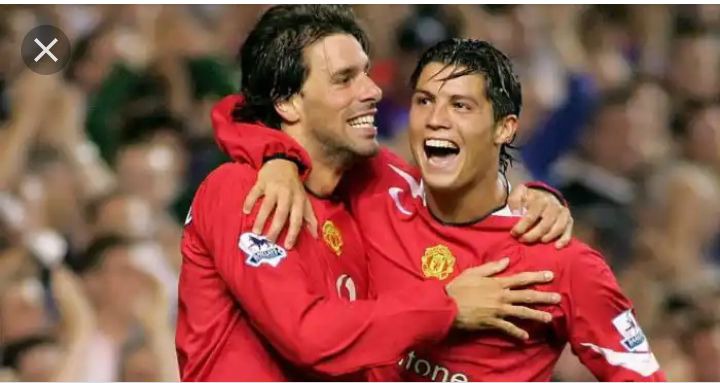 Ruud Van Nistelrooy left Manchester United for real Madrid in 2006 after playing almost 3 seasons with Cristiano Ronaldo. His transfer to Real Madrid would see him play with Ronaldo Nazario for half of a season before the Brazilian legend departed from the club to AC Milan. 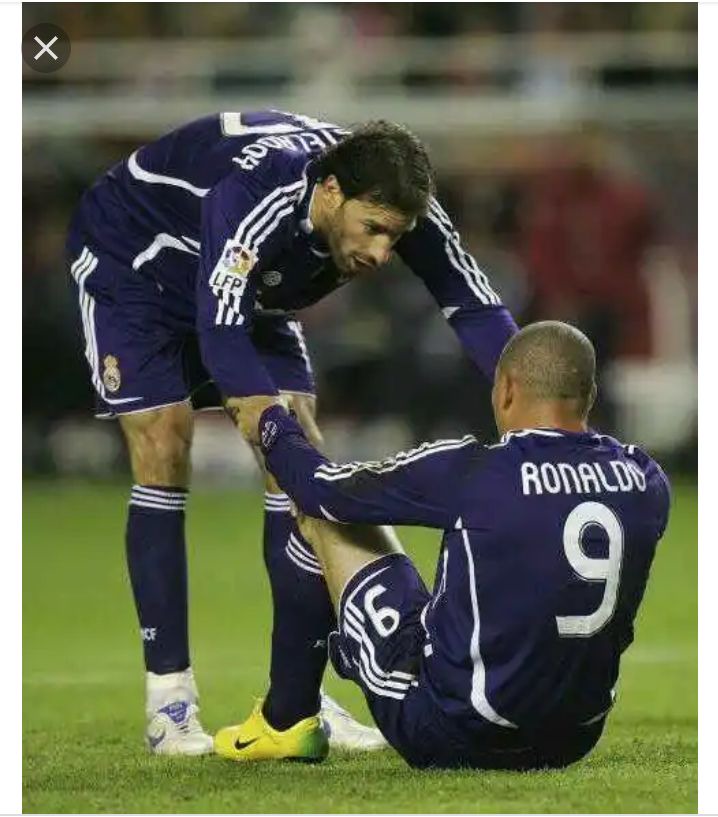 Fortunately for him, he had another chance to play with Cristiano Ronaldo at Real Madrid before leaving the club for Hamburger in 2010.

At his time in Madrid, he managed to score 64 goals in 96 appearances, which was a better goal ratio than his 150 goals in 219 appearances at Manchester United. 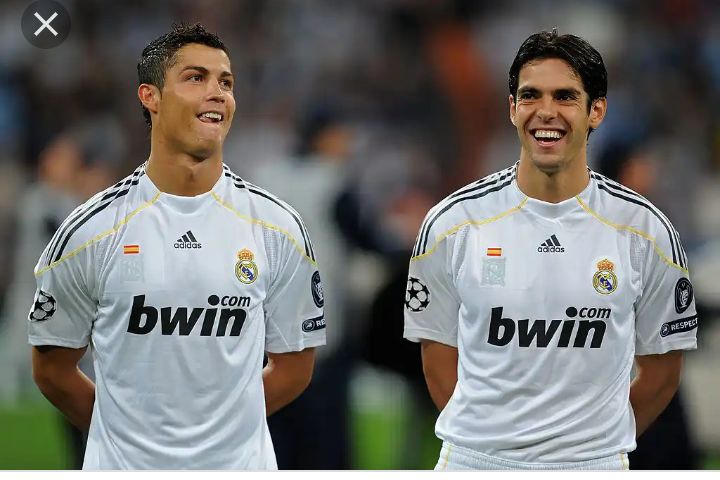 Brazilian Legend Kaka had been playing with Ronaldo de Lima at the senior National team level before the legendary striker arrived at AC Milan from Real Madrid in 2007. At AC Milan, the two legends played together for some time before Kaka left to Real Madrid in 2009. 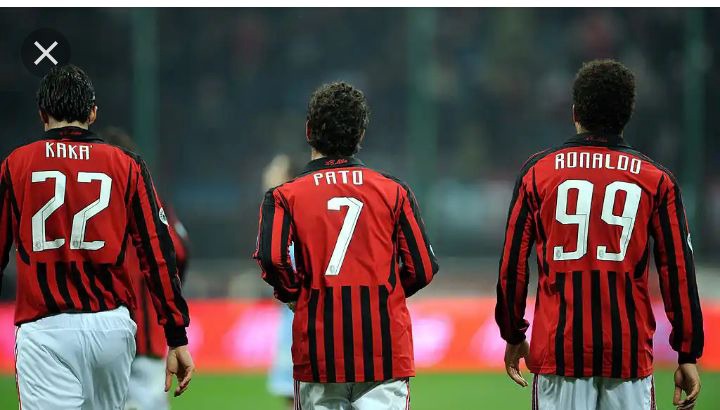 Fortunately for Kaka, Cristiano Ronaldo had already arrived one season earlier and the Brazilian legend had the chance to play with him until he left in 2013.

Which other players do you know that played with the two Ronaldo's?, Let me know in the comments section.