Liverpool forward Mohamed Salah is no doubt the most in-form player in the world at the moment which could position him to win the Ballon d'Or next year if he ends this season with trophies with Liverpool. However, the African star broke three records last Sunday when his side claimed a 5-0 win over Manchester United. 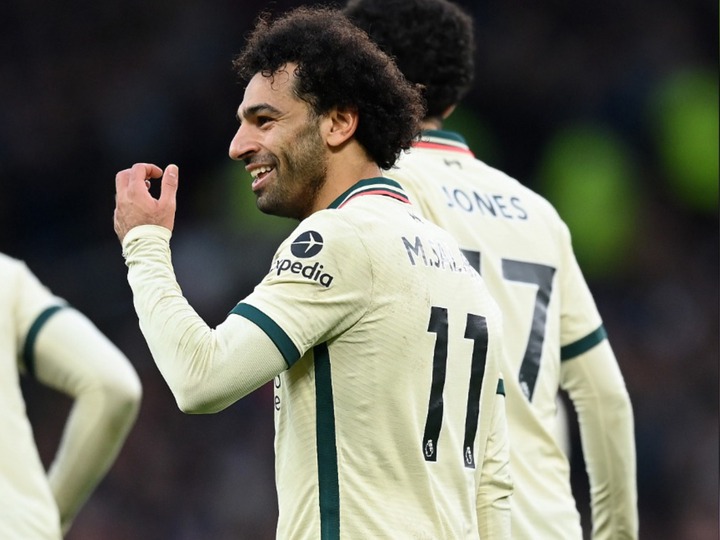 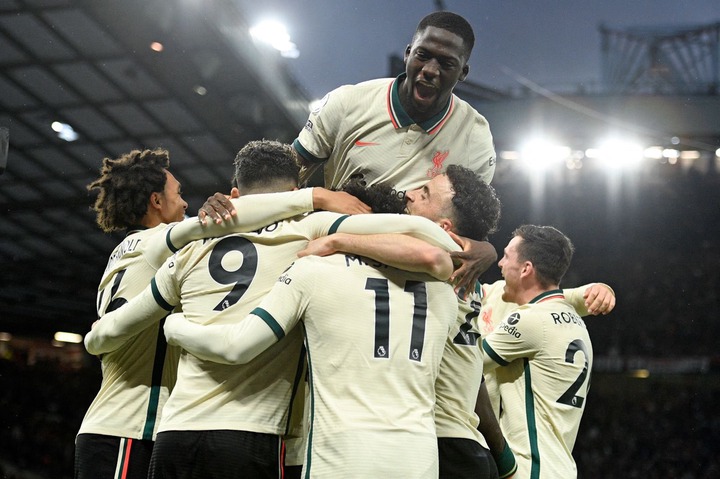 Salah had a great time on the pitch as he terrorized the Man United's defense from the start of the game to the finish. His performance earned him a match ball at the end because he bagged a hat trick. Meanwhile, the Victory repositioned Liverpool above Manchester City on the EPL table as they close the point on Chelsea who's occupying the first position. 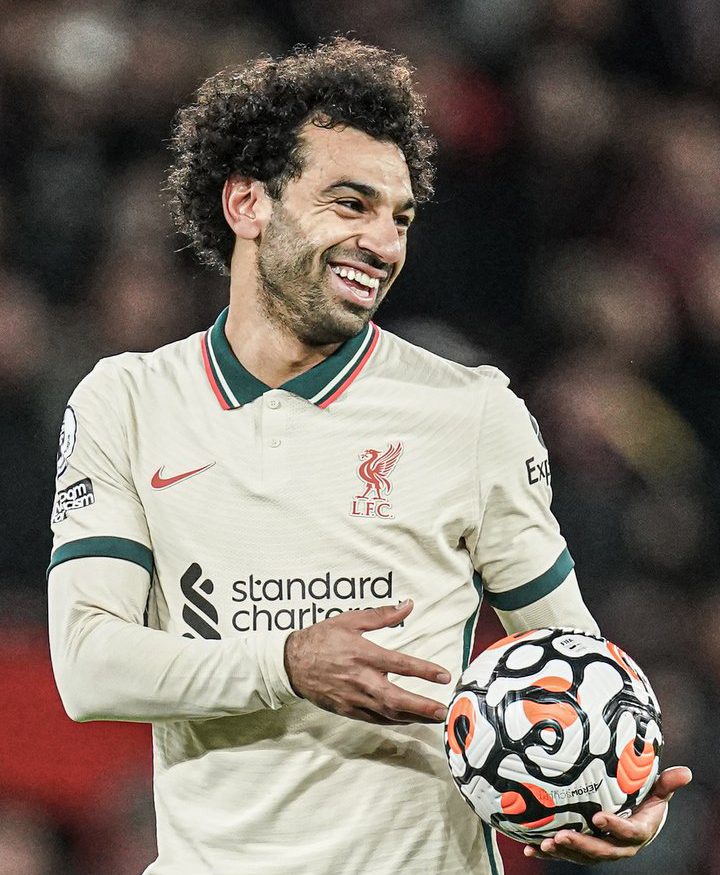 1. Most goals by an African player in Premier League history. 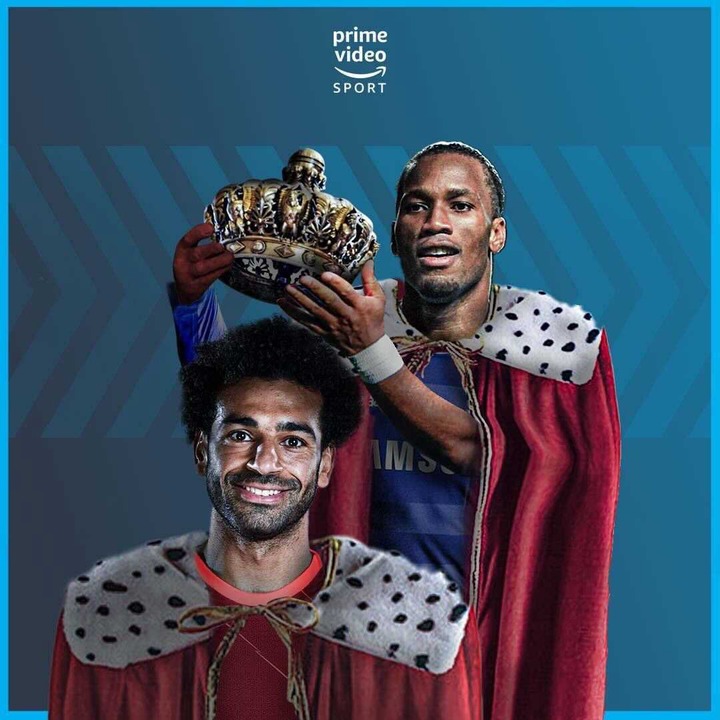 The 29-year-old has overtaken Chelsea legend, Didier Drogba to become the African player with the most goals in EPL history. Salah now has 107 EPL goals and Drogba had 104.

2. The First player in Liverpool history to score in 10 consecutive games.

In all competitions, Salah clinched the record of scoring remarkably in the last ten games for Liverpool which hasn't been done by any player before in the club's history.

The Egyptian also break the record of becoming the first EPL player to score at the iconic Manchester United's home. The last time a player scored three goals at Old Trafford was back in 2003 and it was Ronaldo Nazario during a UCL Clash with Real Madrid. 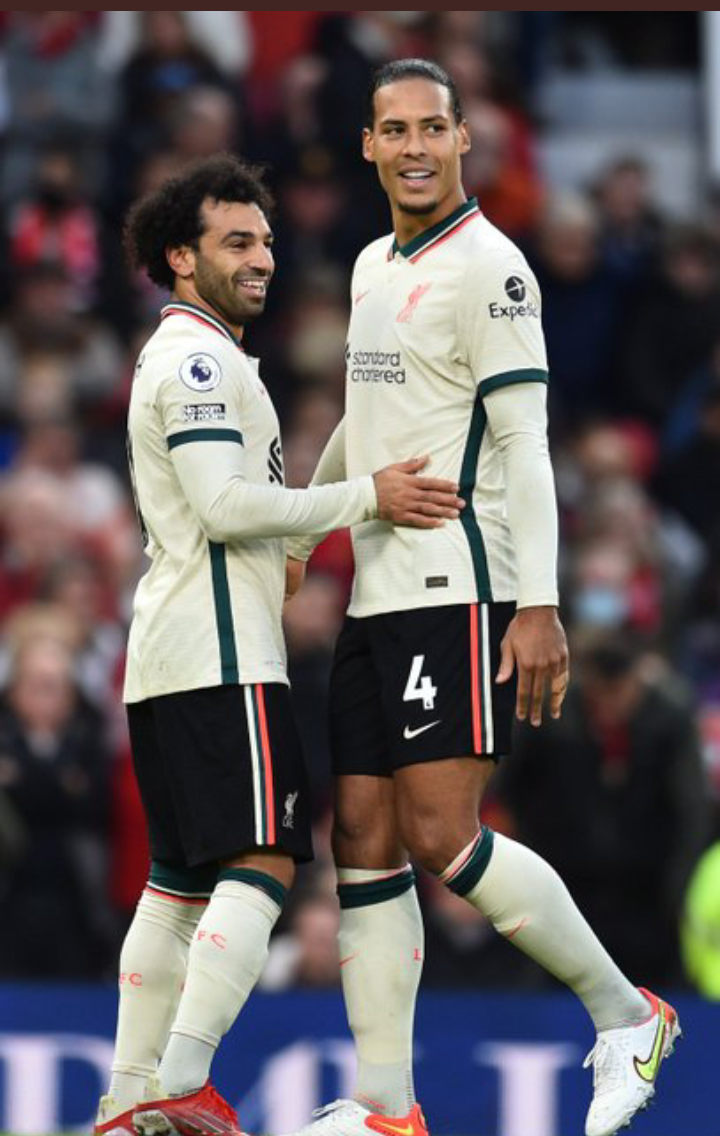 Nevertheless, Liverpool's victory over Manchester United has resulted in many crises for the Red Devils as their Manager, Ole Gunnar Solskjaer is now on the verge of being sacked according to speculation because they are technically out of the title race after their big spending in the summer transfer window. But for Jurgen Klopp's men, the victory means that they have extended their unbeaten streak this season both in the league and in all competitions.