Opinion: Why Manchester United Cannot be the EPL Champion this Season

United are endowed with world-class players such as Cristiano Ronaldo and Paul Pogba, as well as world-class fans, but they are led by a normal manager who is unable to manage his world-class athletes. Even with Cristiano Ronaldo on the field, Manchester United were held to a 1-1 draw by Everton today.

According to Manchester United fans on the streets, Oleguna should be fired. Instead, they believe the club's owner should hire a capable manager who can help them win trophies in the future. Having brought in big-name players such as CR7 and Sancho, it is sad that the team is currently generating low results, as opposed to previous seasons. It is now an excellent opportunity for the manager to make minor adjustments to his starting lineup in order to improve the club's future performance. 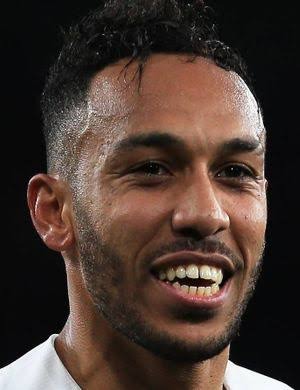 Here are some cute braid hairstyles for ladies