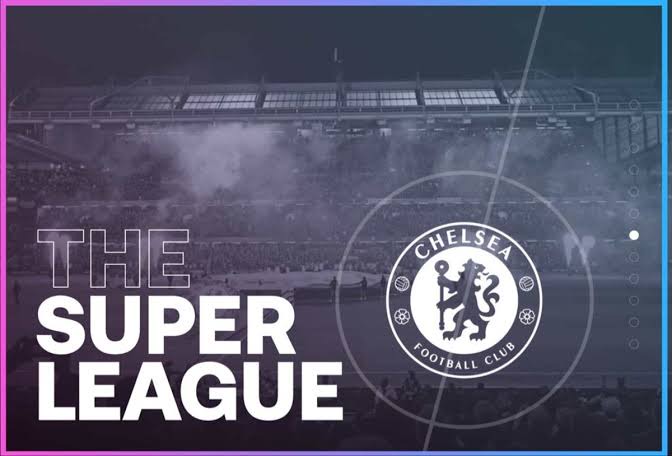 Chelsea have decided to leave the super european league and have sincerely apologise to the fans and they have made it known to the fans that they deeply regret joining the super league proposal.

Chelsea's message to Chelsea supporters group saying they regret making the mistake of joining the super league! The statement reads, "Chelsea supporters group can confirm that, having attended a meeting with the club this evening (now yesterday), they told us that they recognize they made the wrong decision with regard to joining the super league proposal, consider it a mistake and deeply regret that decision." 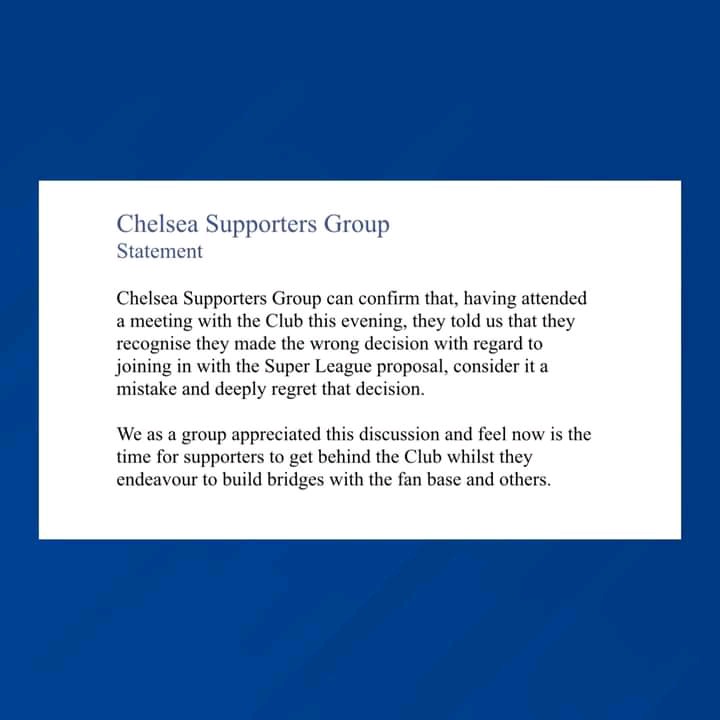 "We as a group appreciated this discussion and feel now is the time for supporters to get behind the club whilst they endeavor to build bridges with the fan base and others." They concluded.

CHE 2-1 LEI: See What Rudiger Said After Chelsea's Victory At The Bridge