The English Premier League giants Arsenal would be hoping to continue their impressive run of form when they face Championship side Wimbledon in the Carabao cup.

The North London based club Arsenal are the huge favourites to progress to the next round of the competition due to their previous records against Wimbledon. 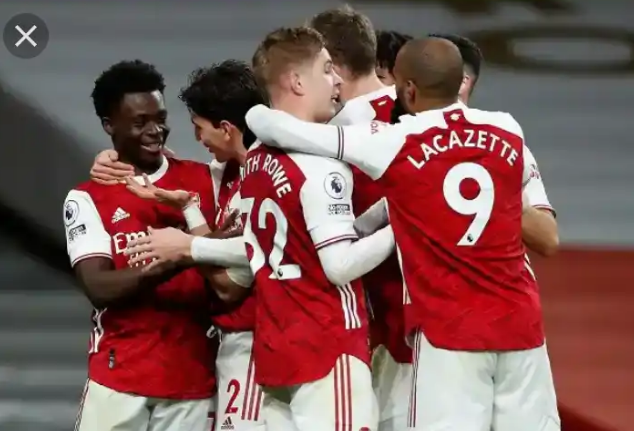 The Spanish and Arsenal tactician Mikel Arteta is expected to name a strong lineup for the crucial cup match against Wimbledon. 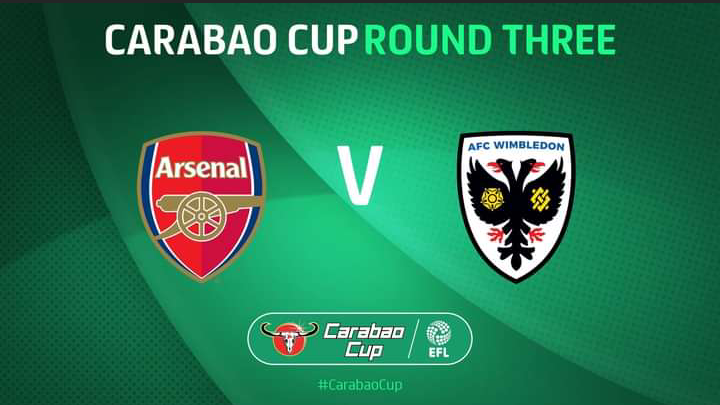 Earlier this morning, The Arsenal first team players and fringe players were involved in a vigorous training session ahead of their crucial cup match at Emirates Stadium.

The likes of Alexander Lacazette, Bernd Leno, Nicolas Pepe, Kieran Tierney, Ben White and Gabriel Martinelli were all pictured at the training ground. 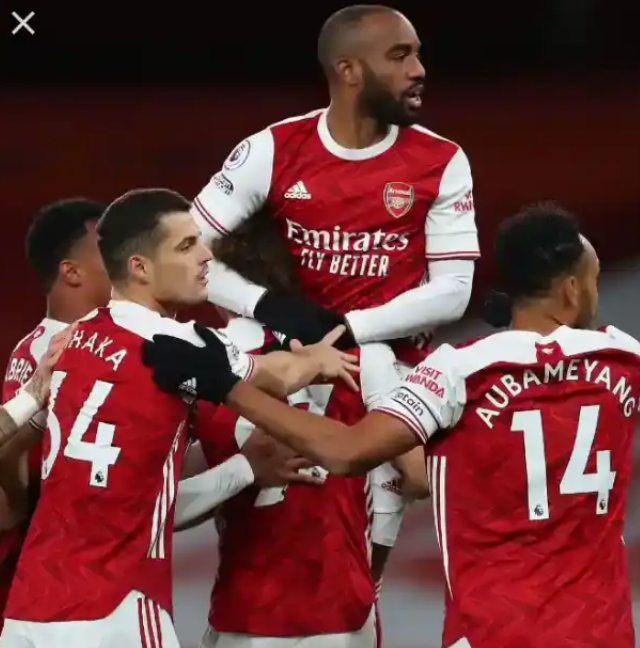 Let's take a look at 4 reasons why Arsenal would defeat Wimbledon;

1. BUKAYO SAKA'S FORM: The England and Arsenal winger Bukayo Saka would be hoping to continue his incredible form when they face Wimbledon at Emirates Stadium.

The 19 years old Arsenal Winger is expected to feature in their crucial cup match against Wimbledon. 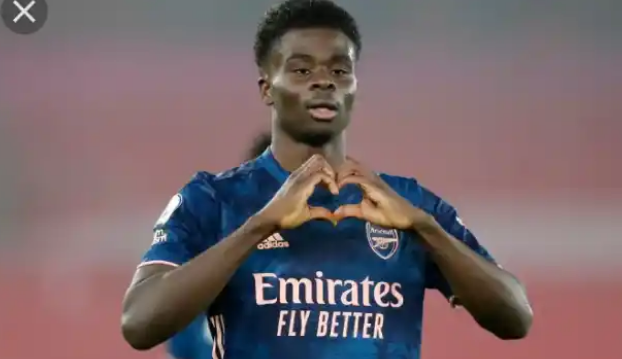 2. AUBAMAYANG'S FITNESS: The Gabonese and Arsenal attacker Pierre Emerick Aubamayang has fully recovered from his injury and he is expected to feature against Wimbledon. 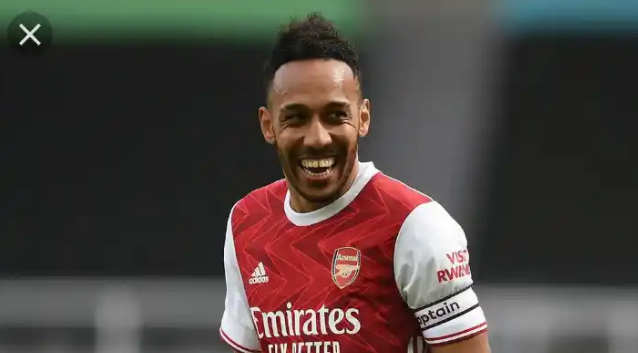 3. ARTETA'S TACTICAL MASTERCLASS: The Spanish and Arsenal head coach Mikel Arteta is expected to use a 4-3-3 formation in their crucial cup match against Wimbledon.

The Arsenal head coach Mikel Arteta is expected to also use Thomas Partey and Albert Lokonga in the midfield position in order to control the game.

4. ODEGAARD'S FORM: The Norwegian and Arsenal midfielder Martin Odegaard would also be hoping to continue his incredible form when they face Wimbledon.

The 22 years old Arsenal Midfielder is expected to be named in starting line up for their crucial cup match against Wimbledon. 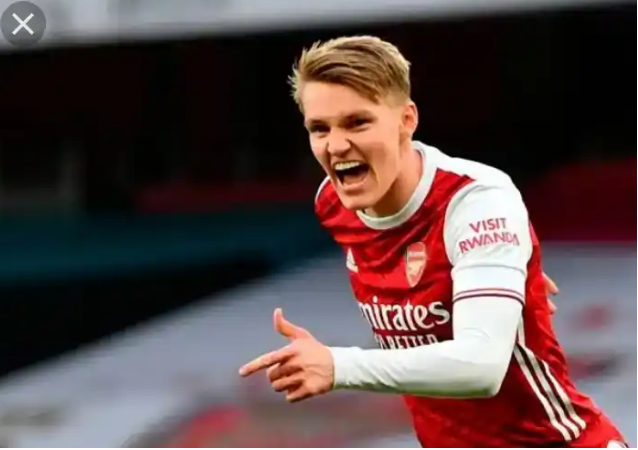