By TheWaleAgbede (self media writer) | 6 months ago

The mere mention ‘Calciopoli’ stirs a variety of emotions in Italian football fans. Commonly referred to as a ‘match-fixing scandal’, it implicated a number of high profile teams including: Juventus, A.C. Milan, Fiorentina, and Lazio among others. 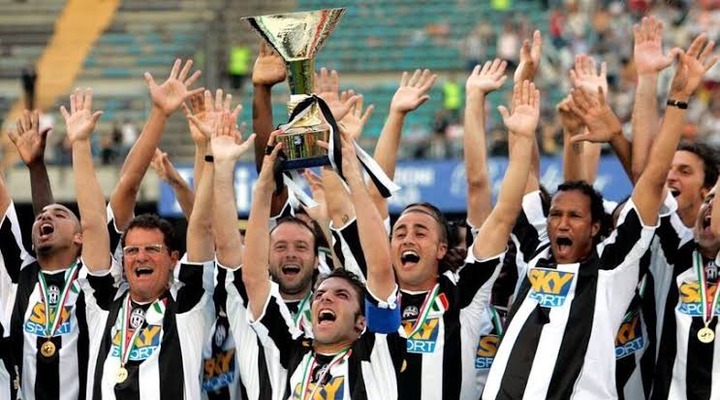 The scandal first came to light as a consequence of investigations of prosecutors on the Italian football agency GEA World. Investigations were already being conducted regarding claims of doping by Juve’s team doctor in the 90s, when Police unearthed a serious of phone conversations between top executives and referee designators in Serie A.

Despite being described as a ‘match-fixing scandal’, the actual allegation relates Juventus Sporting Director — Luciano Moggi — attempting to influence results by picking certain referees he considered more favorable to Juventus or more likely to err in favor of Juve on a dubious call.

Transcripts of recorded telephone conversations published in Italian newspapers suggested that during the 2004-2005 season, Moggi and Antonio Giraudo had conversations with several officials of Italian football to influence referee appointments.

During the scandal it was claimed Gazzetta Dello Sport’s sales spiked by 50,000 copies a day, with Italian sports journalist Giancarlo Galavotti claiming, ‘Even the old women going to the market in the morning want to read about this - it is astonishing.” 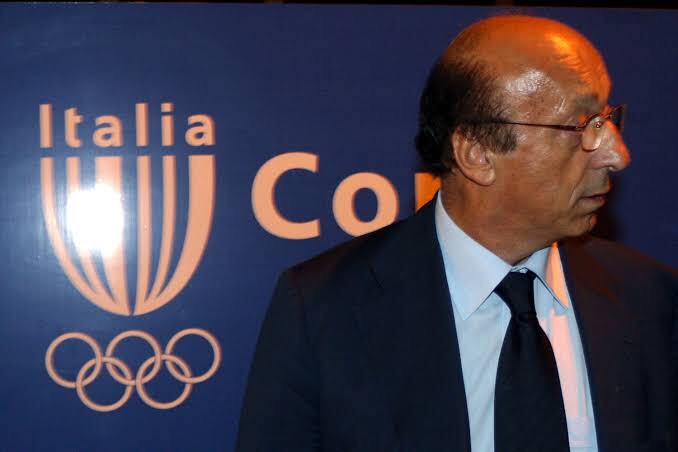 On 4 July 2006, the Italian Football Federation's prosecutor, Stefano Palazzi, called for all four clubs at the centre of the scandal to be thrown out of Serie A. Lazio, Fiorentina and Juventus were all initially demoted to Serie B, with varying degrees of points deductions for each clubs.

The case underwent a lengthy set of appeals. Ultimately, it was Juventus that incurred the harshest penalty. The prosecution alleged Moggi & Giraudo along with referee designators Pairetto & Bergamo created a system to alter the outcome of matches, and other teams (such as Lazio and Fiorentina) "used" that system too.

On the other hand, Milan tried to create an alternative system with Collina & some linesmen. According to the investigations, Moggi had made phone calls to referees using swiss simcards to avoid wiretaps from the police. The combination of these two things was enough to punish Juventus, handing down the severest punishment.

The Old Lady was demoted to Serie B, stripped of league titles from 2004-05 and 2005-06, the latter of which was given to Inter Milan, and deducted nine points after appealing an initial deduction of 30 points. 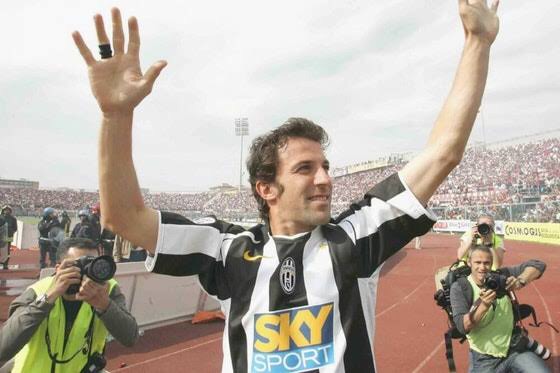 Juventus initially announced their intention to appeal through the Italian administrative courts, but later dropped their appeal the day before it was to be heard. The club did this because the court that was due to judge them had already rejected the appeals of other clubs just days before, and as such Juve believed it was a lost cause.

The Juventus board resigned in mid-May, followed shortly by Moggi. The once bespectacled mastermind of Juventus was later banned from football for life.

Speaking on the matter, Moggi said, “I don’t have either the strength nor the willingness to answer any question. I miss my soul, it has been killed. Tomorrow I’ll be resigning, since tonight the football world isn’t my world anymore.I’ll think only to defend myself from all allegations and wicked actions.”

On September 9, 2015, the Supreme Court released a 150-page document explaining the final ruling of the case. Moggi’s remaining charges were cancelled without a new trial due to statute of limitations, but the court made clear that his unwarranted activities incurred significant damage to Italian football, not only in sporting, but also in economic terms.

The court confirmed that Moggi was actively involved in the sporting fraud which was intended to favor Juventus and increase his own personal benefits. The document also stated that Moggi had "unjustified and excessive power within Italian football," which he used to exert influence over referees, other club officials and media, thereby creating "an illegal system to condition matches of the 2004/05 championship (and not just those)."