Liverpool thrashed Manchester United 5-0 at Old Trafford on Sunday in the Premier League. Mohamed Salah scored a hat-trick for the visitors, who also had goals from Naby Keita and Diogo Jota. Even Cristiano Ronaldo, who had a disappointing evening in which he saw a superb goal disallowed in the second half, couldn't save the Red Devils. It was one of the most embarrassing defeats of his career for him personally, but where does it rank in his career? Here are Ronaldo's five worst club and national defeats: 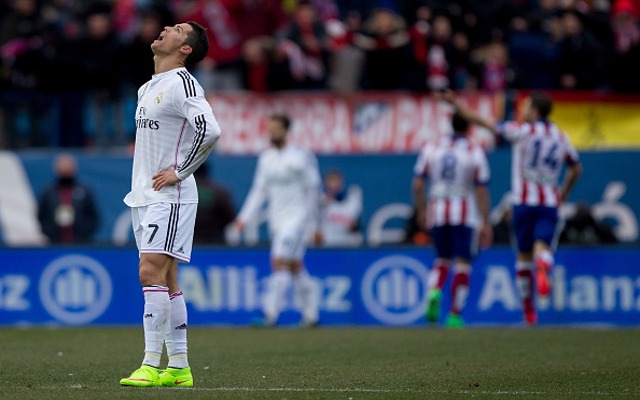 When his team met Atletico Madrid in a normal domestic match in February 2015, Diego Simeone's men left him red-faced, delivering a 4-0 thrashing in La Liga. 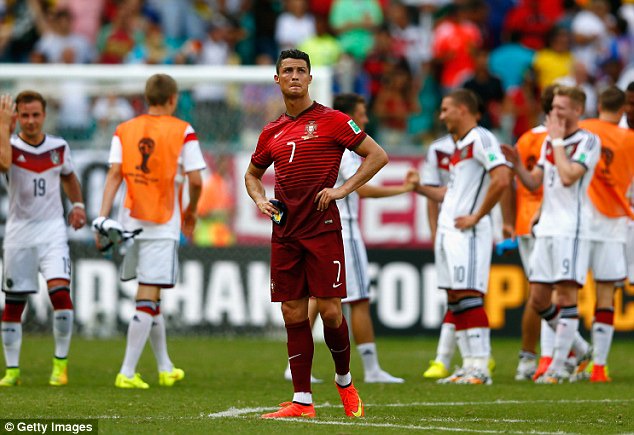 Defeats in league and cup games are still common. But what about on a world stage like the World Cup? That's a massive issue, because Germany scored four goals against Portugal seven years ago in the World Cup that was host by Brazil. 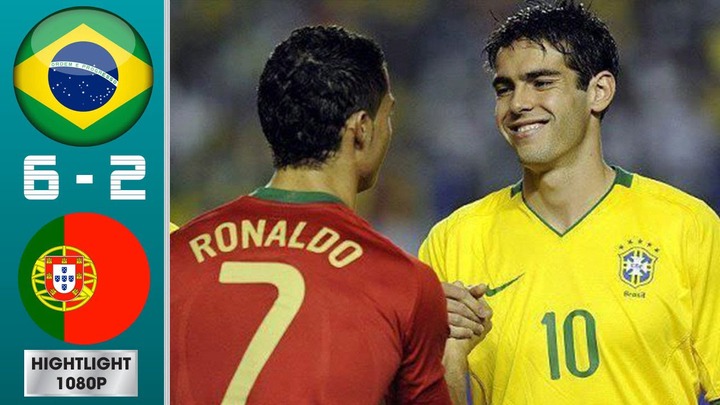 Despite the fact that it was merely a friendly, Brazil showed no mercy to him and his side, scoring six goals. On the night, Luis Fabiano scored a hat-trick, while Danny and Simao scored for the visitors. That day, Ronaldo made no contribution, not even an assist. 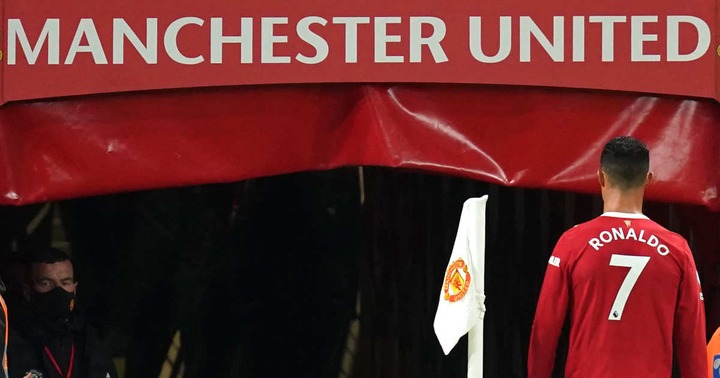 Ronaldo and Manchester United were recently blasted 5-0 in the Premier League at Old Trafford, giving them their largest ever Northwest derby victory. Mohamed Salah scored a hat-trick for Jurgen Klopp men, Naby Keita and Diogo Jota were also on the score sheet. 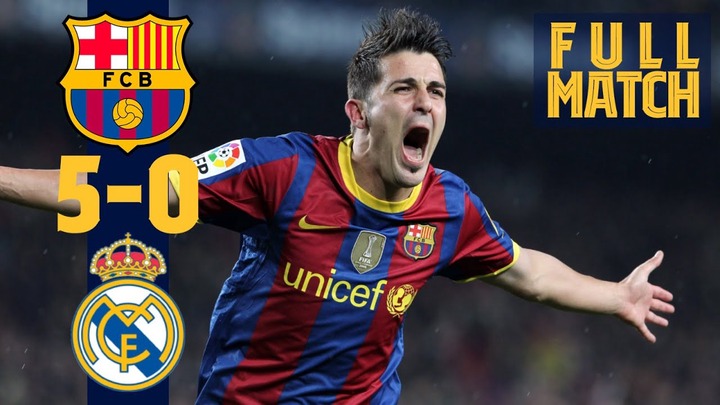 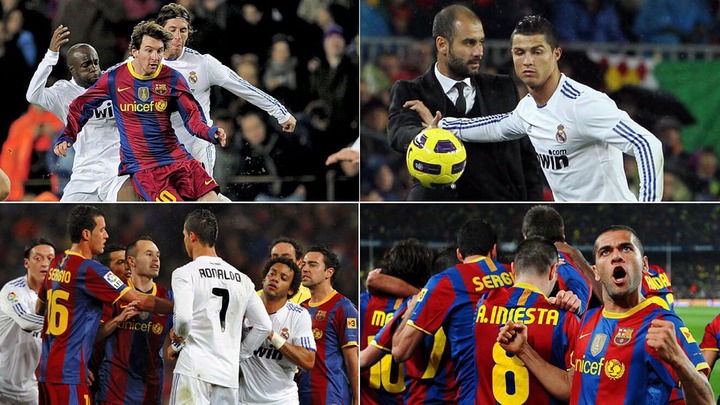 The only other time Ronaldo has lost 5-0 in a game was around this time 11 years ago in El Clasico. And it rates higher than his loss to Liverpool in terms of the clinicality with which Barcelona dismantled Ronaldo's team.