The era of Paris Saint-Germain (PSG) player, Lionel Messi and his closest rival who plays for Manchester United, Cristiano Ronaldo is gradually coming to an end. These two (2) players have been reigning in football for the past fifteen (15) to eighteen (18) years as they broke and set new records. No doubt, they will forever be remembered by football fans. 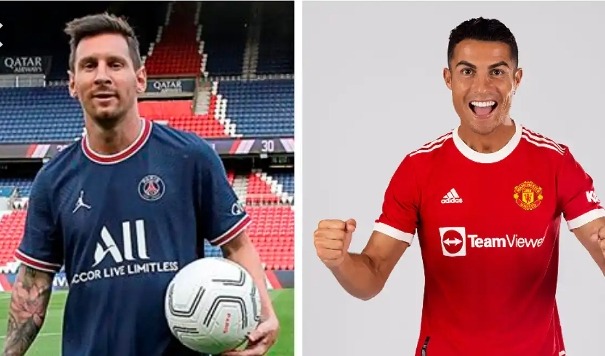 Before the emergence of Lionel Messi and Cristiano Ronaldo, there were players Pele of Brazilian, Diego Maradona, Ronaldo De Lima, Xavi Hernandez, Andres Iniesta, Zinedine Zidane, Ronaldinho, and many others, so after these two (2) players, other players will emerge.

In recent times, football has started producing promising and talented young players who have been believed to put on the shoe of Lionel Messi and Cristiano Ronaldo. For instance, Erling Haaland, Jadon Sancho and Kylian Mbappe are some of the upcoming players who have been tipped to continue in the line of the two (2) greatest players of all time. 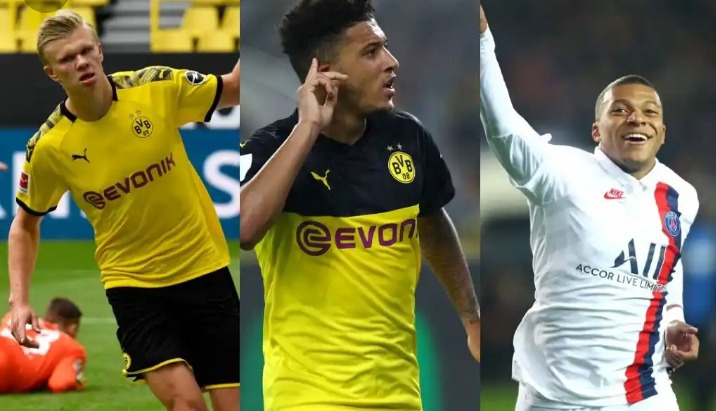 But this article focuses on the players who are under 19 but they have been making marks in their various clubs and countries. 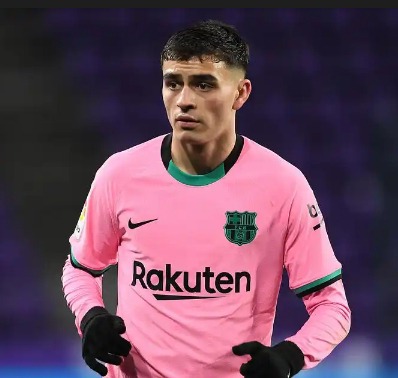 Ansu Fati who was sidelined for three hundred and twenty-three (323) days returned to score a goal in his first game for Barcelona FC after been absent from the club due to an injury. His nine (9) minutes performance against Levante earned him the Man of the Match. 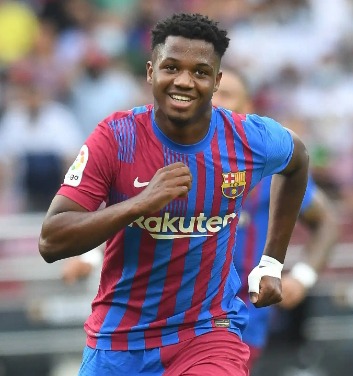 Pedri Gonzalez has played a total of fifty-five (55) games for Barcelona FC and scored only four (4) goals while Ansu Fati played forty-four (44) games and scored fourteen (14) goals, yet Pedri was rated above his teammate, Ansu Fati. 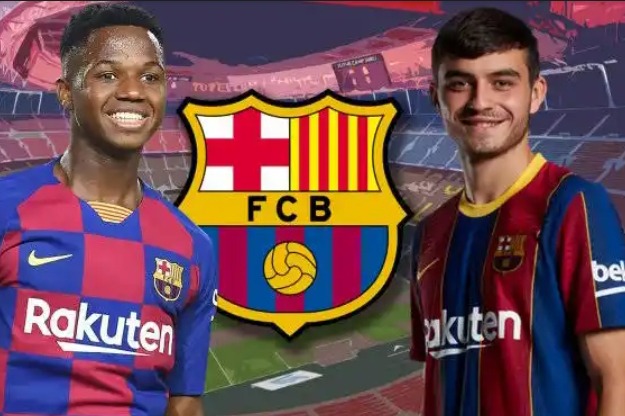 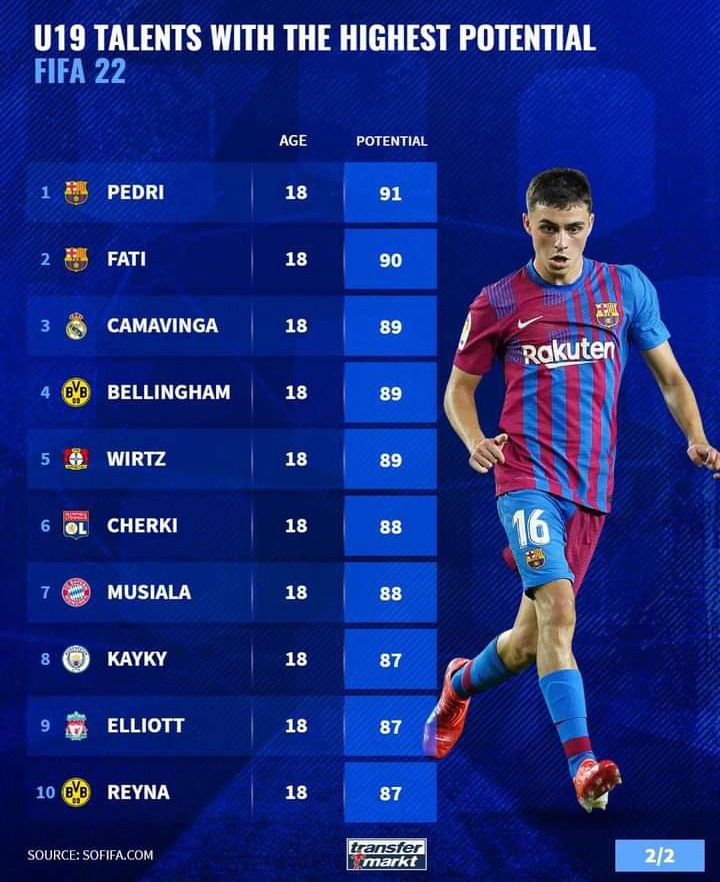