OPINION: Messi Would Stay At Barcelona Only If These Signings Are Made 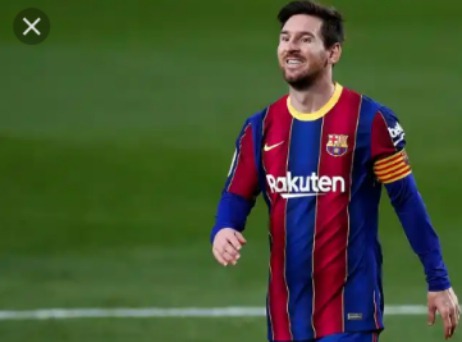 From January onwards, Lionel Messi would be able to sign a contract with a new club. One of the reasons Messi wanted to leave was because of the lack of ambition at Barcelona. He believed that the club only took interest in their personal business. This is why he wanted to move to Manchester City who had an ambition to win the Champions League. However, since Bartomeu resigned as Barcelona's president, Messi's chances of signing a new contract has increased because whoever might take over might have an ambition for the club. Here are 3 players that must be signed so Messi can stay: 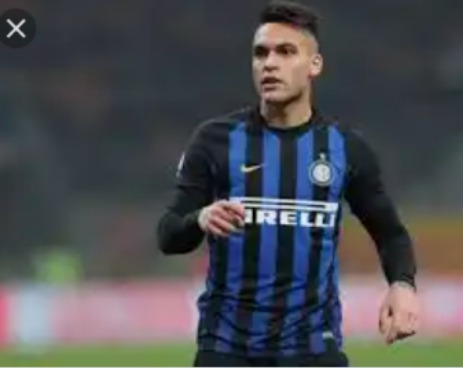 The Inter Milan striker has a very good relationship with Messi. They both play for the same country as well.

However, this signing might not happen due to Barcelona coach Robert Koeman's preferable choice which is Depay. 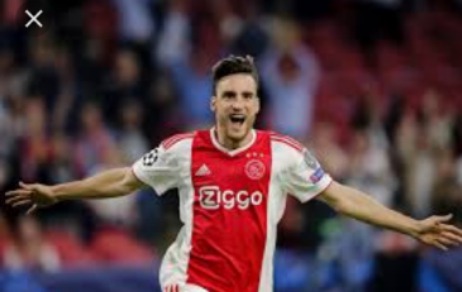 This man has been one of Barcelona's targets for the past two seasons. Last summer, he was wanted by Manchester City, Chelsea and Barcelona but couldn't sign for any of them instead Barcelona got Ajax's Sergio Dest. Tagliafico and Messi have a strong connection on and off the pitch. The Ajax left back is at the prime of his career and this would be the ideal time for Barcelona to sign him. 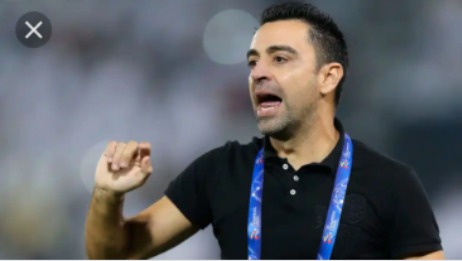 Rumours had it that Messi wanted former teammate, Xavi Hernandez to replace Quique Sieten. The former Spanish midfielder rejected the offer and renewed with Al Sadd instead. Messi still wants him as coach or sporting director and so do the contenders for Barcelona's president as well. So if Xavi comes, Messi might stay.