Meet the man who has done more than Ronaldo and Messi in his football career, Clarence Seedorf

By Thegistbraker (self media writer) | 1 year ago Clarence Clyde Seedorf is a Dutch professional football coach and former player. He was the manager of the Cameroon national team.

He was regarded by many as one of the best midfielders of his generation, in 2004, he was chosen by Pelé as part of the FIFA 100.

At the age of 19, he was a permanent fixture in the starting line-up of a team that marveled at Europe and won the European Cup title.

In 1996, after a short stint with Sampdoria, he signed for Real Madrid. Seedorf showed his personality upon his debut with the Whites.

Nobody has ever broken his record in the winning of the UEFA Champions League as of today. 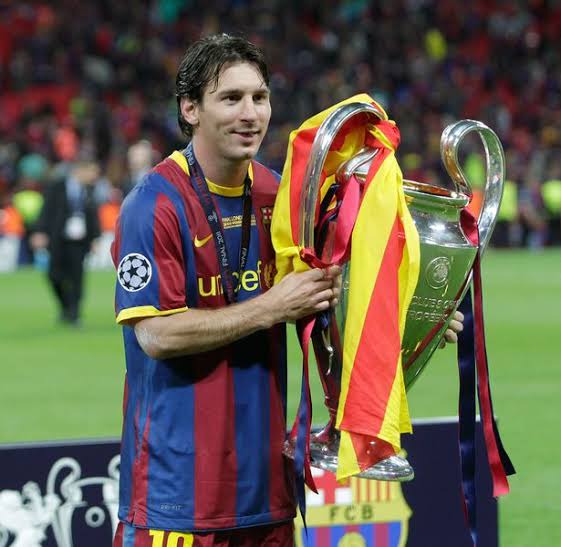 Barcelona captain Lionel Messi has won four Champions League titles only with Barcelona, he is the second-most among active players after his arch-rival Cristiano Ronaldo.

He is also the second-highest top goalscorer (114) in Championships League history, again behind Cristiano Ronaldo. 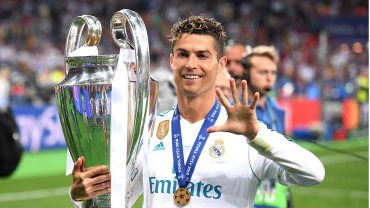 Ronaldo has won the Champions League five times in his career. His first came with Manchester United in 2008, while the other four were with Real Madrid 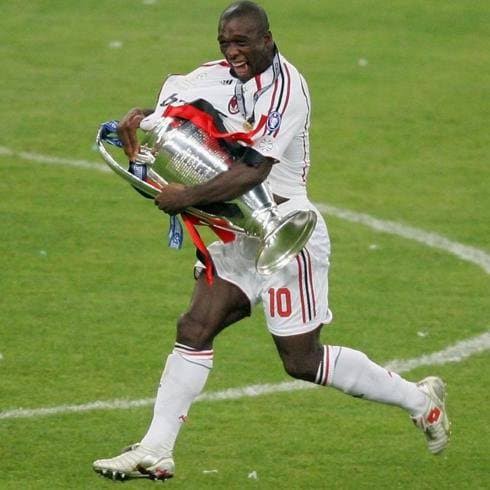 It was a great achievement for him, as the record he set has not been broken by any other footballer.