It is in the record that only three players have scored a hat trick against Pep Guardiola since he takes over Manchester City. These players include Lionel Messi, Jamie Vardy, and Christopher Nkunku.

Although, Leicester striker Jamie Vardy is the only player in the history of football that has scored two hat tricks against a team managed by Pep Guardiola. 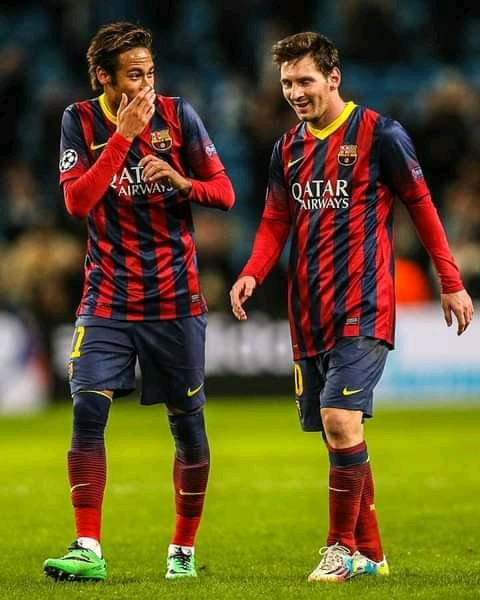 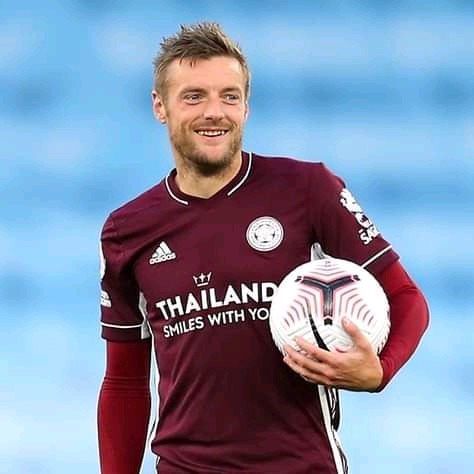 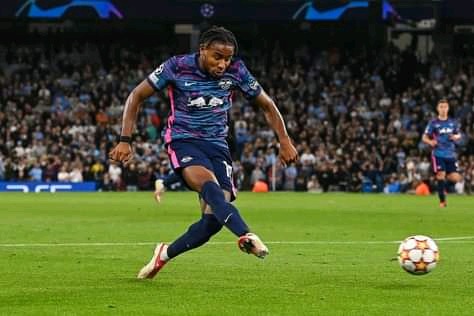 RB Leipzig player Christopher Nkunku is the third player to score a hat trick against Pep Guardiola's Manchester City team. Nkunku scored all the three goals that were scored by RB Leipzig in their UEFA Champions League match against Manchester City on Wednesday 15th September 2021.

Pep Guardiola who started his managerial career in 2007 with the Barcelona B team, was later appointed as Barcelona senior team manager in 2008. He left Barca to join FC Bayern Munich in 2012. After winning so many trophies with Bayern, Pep took over Manchester City in 2016 and signed a 3 years contract with the club. He has won 10 trophies which include 3 English Premier League, FA Cup, Carabao Cup, and community shields. Pep Guardiola has been able to bring world-class footballers to Manchester City since taking over the club.