3 Reasons Why it is still necessary for Manchester United to complete two Signings.

By Sportsailor (self media writer) | 23 days ago

Manchester United football club completed the signing of some good players last summer and some fans might think that it is not very necessary for the team to go for more signings soon. 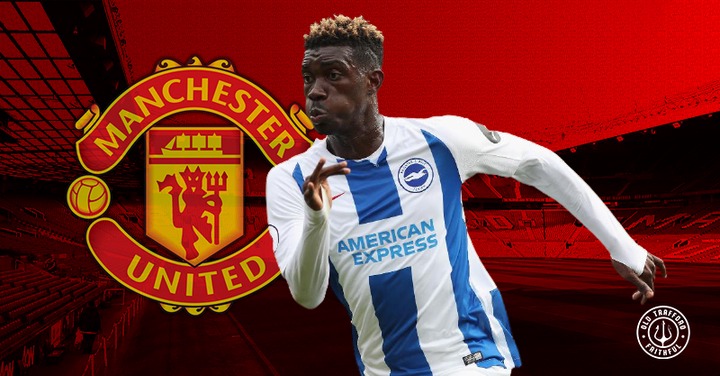 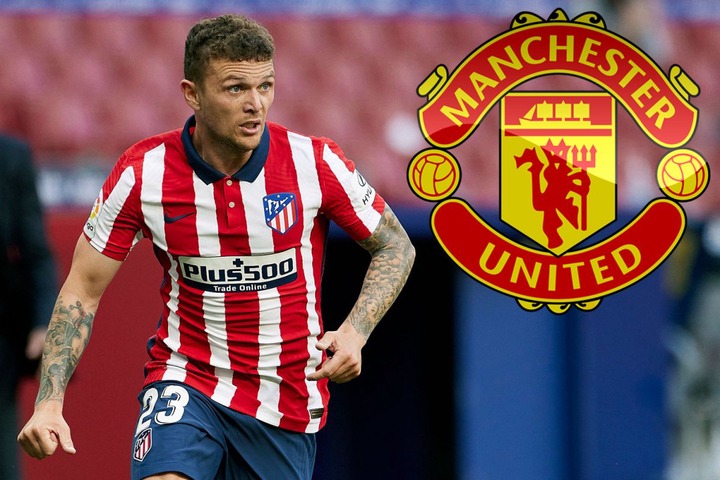 Aaron Wan-Bissaka might be good in providing a superb defensive cover for the team whenever it is necessary, but he is not so good when the team is attacking. He is not good in supplying crosses to the striker.

So the club should sign Kieran Trippier who is good in doing the defensive work and he can also supply the striker with enough crosses, this will create more goals for the team. Scott McTominay might be better than Fred in some aspects, but he has not gotten to that level where Manchester United should entrust their defensive midfield position in his hands.

This is why Manchester United should sign up a better defensive midfielder like Yves Bissouma who is good in doing the defensive work, he has a good pass accuracy and he is also creative.

3 - They will boost the performance of the team: If Manchester United can acquire the services of the duo of Kieran Trippier and Yves Bissouma, then their team will be more formidable and they will be a tough team for other clubs to play against.

They will build a solid defense line that will stop many teams from scoring, they will be more creative and the team will be able to score more goals. 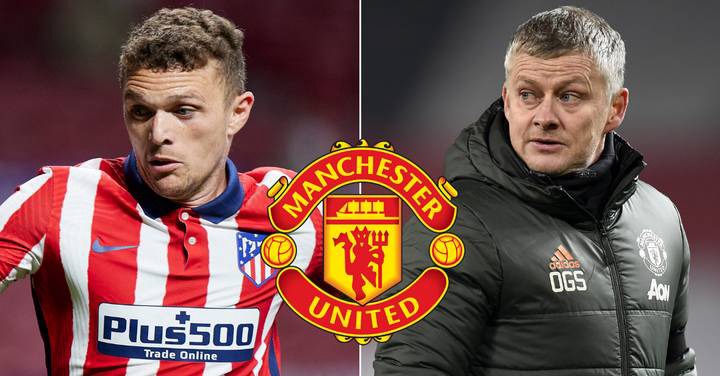 Meanwhile, which of these players do you think Manchester United should try and sign when the January transfer window opens? Share your thoughts with us, thanks.