By Zizzz (self media writer) | 9 months ago

Big Rom aka Lukaku didn’t have the best of childhood while growing up. He suffered from poverty and only had bread and milk for his meals. His dad, who was a pro footballer was at this tail end of his career and had no more earnings. 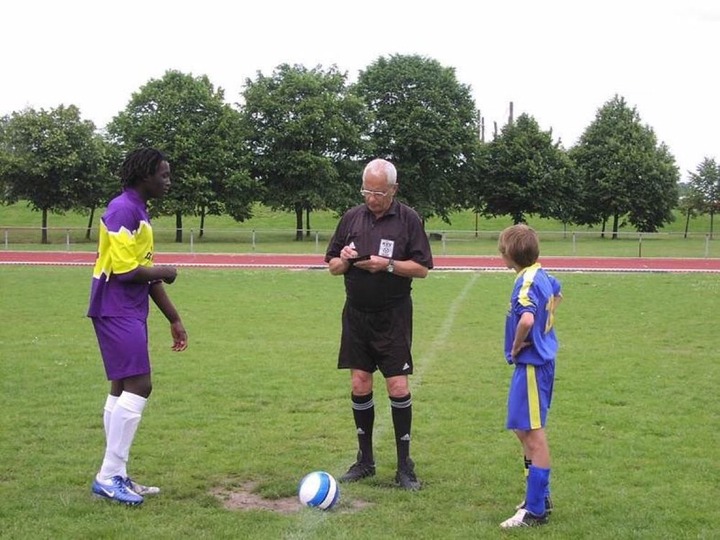 Electricity was cut and he didn’t even had warm showers for sometime. His mum used to borrow breads from the bakery only paying the dues at the end of the week. These factors added up pressure for Lukaku to be responsible for his family.

He exploited football as an escape route to cope with pressure. He treated every game like a final. He always wanted to be the best player be it at the park, school or at his backyard. He was ferocious and smashed 76 goals in 34 games at just the age of 12.

At Lierse, Lukaku smashed 121 goals in 68 matches. Oppositions were so afraid that they had to verify his age and particulars because of his rapid development. Anderlecht youth squad signed him and he was an absolute goal machine. Lukaku scored 131 goals in 96 matches. 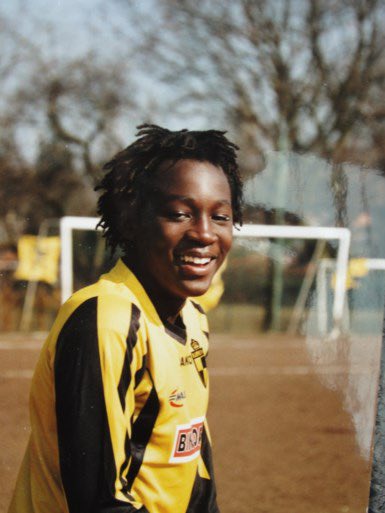 Once, he had a bet with the under 19 manager on scoring 25 goals by Christmas and being promoted to the senior squad. Romelu unbelievably won the bet at the age of 16 years old and signed his pro contact with Anderlecht. His hunger for the game grew immensely. 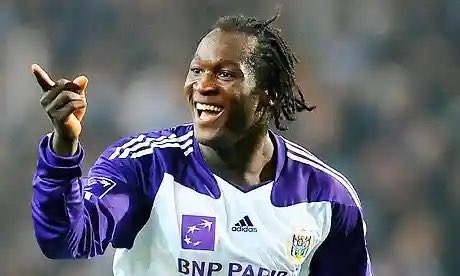 He scored 29 goals in 55 games and assisted 10 goals for Anderlecht. That’s 133 mins per goal. It was insane considering for his age. He won the Belgian golden and silver shoe in 2009 and 2010. Also, won the Belgian top scorer and promising talent award. One word, Phenomenal. 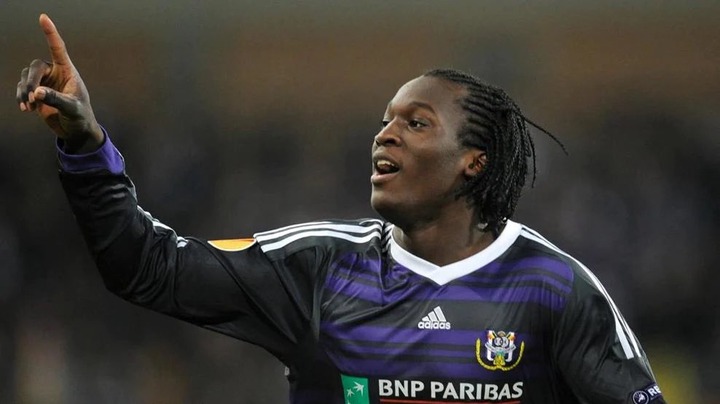 In his first season, he scored 15 goals in 31 games and signed permanently for the Toffees. He scored 53 goals in 110 games for Everton and was included in the PFA Team of the year in 2017. 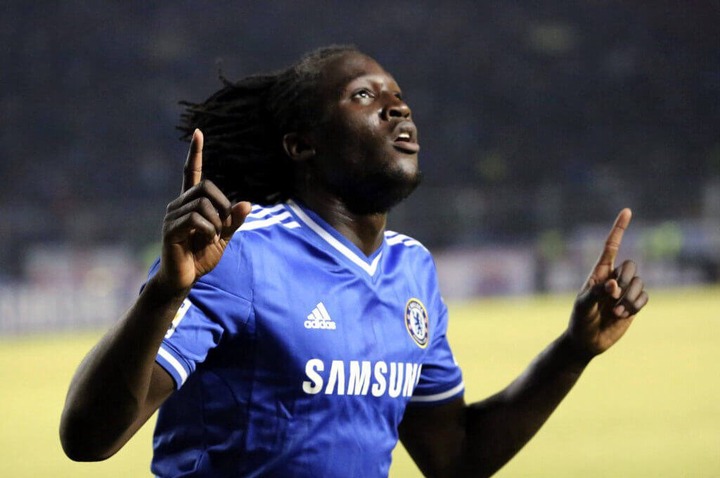 Personal Accolades came in a plenty. He won the Europa league top scorer award, Everton young and player of the year awards and PFA Fans player of the month. He was thriving under pressure. 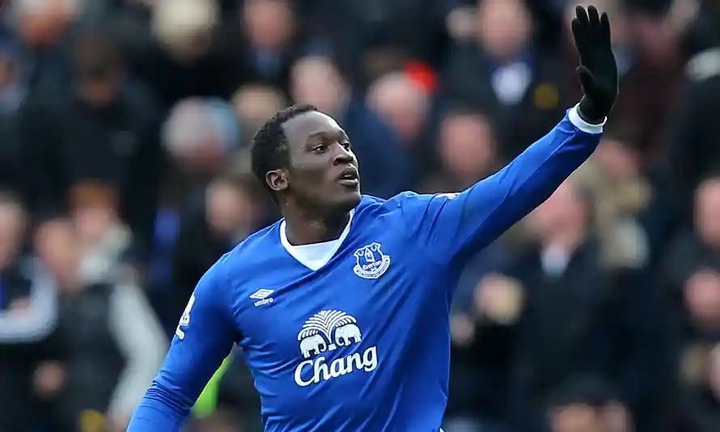 In 2017, Jose Mourinho splashed 75 million pounds for Lukaku. He had a mixed tenure at Man Utd. Even though he scored 42 goals in 96 games, he was often criticised for his shooting accuracy, dribbling and first touches.

Fans were critical over Lukaku on fading and not impacting in Big Games. He was picked on harshly by pundits over his performances. Furthermore, management change and Man Utd underperformance in the league were not on Lukaku's side. 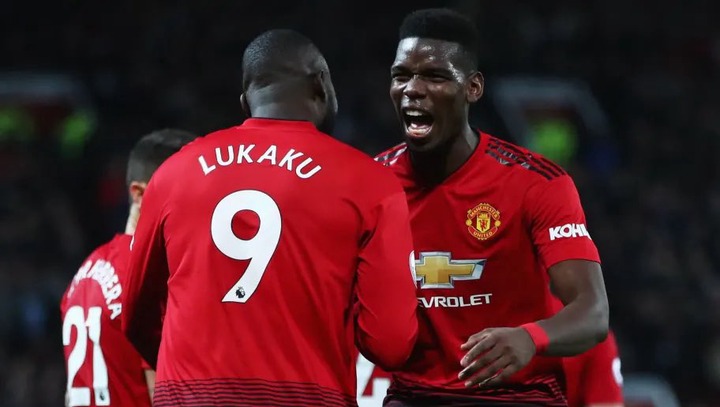 He switched to Inter Milan in 2019 and was united with Antonio Conte who wanted to bring him back to Chelsea in 2017. He did wonders at Inter. Firstly, he equalled Ronaldo Nazario’s banging in 34 goals in all competitions in his first season. He scored 70% of Inter’s away goals. 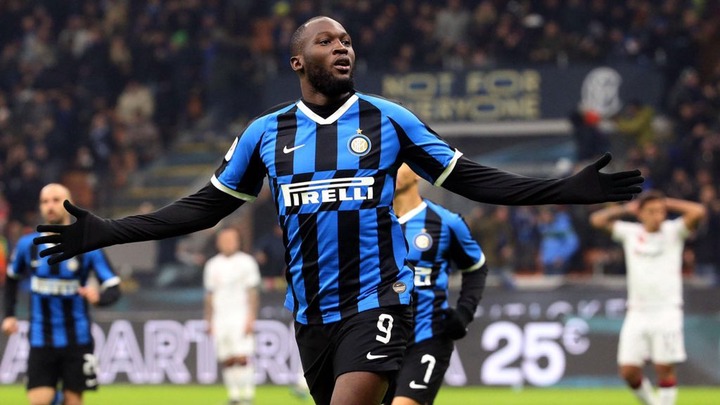 According to Smartscout, Lukaku has high dribble and link up play volumes. Also, he has insane shot creation, ball progression and reception in opposition box. It shows how important and key figure he has been at San Siro.

In his second season in Italy, he scored 24 goals in 36 games and guided Inter Milan to their first league title after 10 years. Also, he won the Seria A Most Valuable player, Best Belgian abroad award and IFHS World’s Top Goal Scorer.