Manchester United plans for Paul Pogba to return to Juventus

By Oshinn (self media writer) | 1 day ago 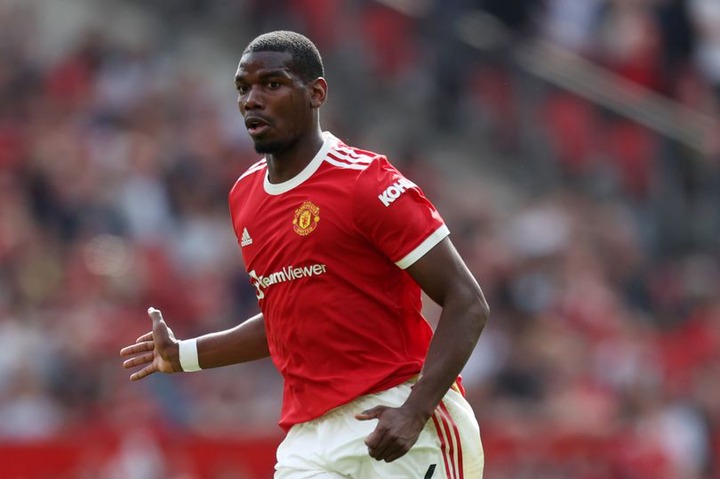 In order to finalise, a return for the midfielder, Paul Pogba's agent reportedly met with juventus on Friday but there are doubts about his suitability. Having made the decision to leave Old Trafford, a 29-year old France international left Manchester United this summer after his contract ended.

Pogba had a number of difficult seasons due to injuries, poor play, and the club's struggles, but he was able to play his greatest football with the France national team while winning both the European Championship and the world cup. Under Jose Mourinho's leadership, he also helped United win the league cup and Europa League in 2017.

He has been connected with his former series A team as well as Manchester City, Paris Saint-Germain, and Real Madrid although he is currently looking for a new team. Prior to the start of the new season, he will then get a physical check up in July.

Content created and supplied by: Oshinn (via Opera News )