BAR VS Inter Miami: 2 Changes Barca Made From Its Last Draw Against Olot

Barcelona's pre-season tour in the United States starts with the game against Inter Miami. The Barcelona team traveled with a strong squad to the USA, and fans expect an improved performance from the last game against Olot. 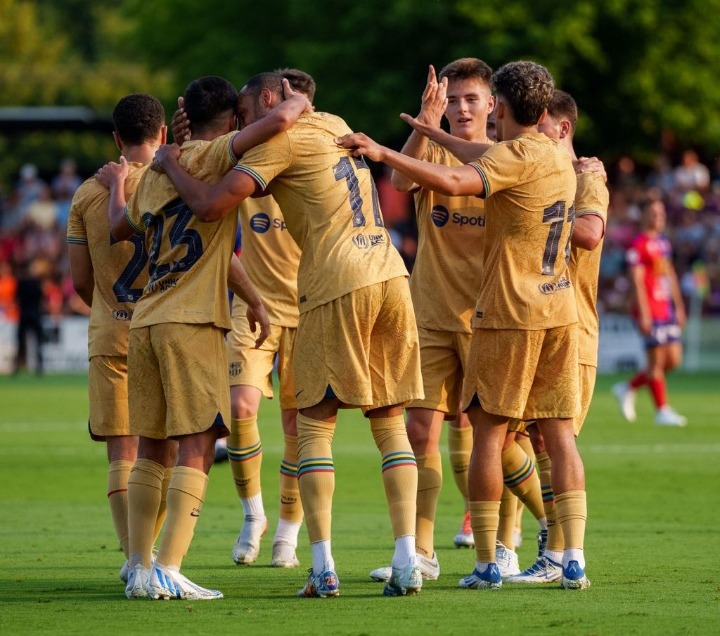 On the other hand, note that Barcelona has made the headlines in recent days because of the arrival of Robert Lewandowski, but this article will center on two changes that the team made from its last starting lineup against Olot. Note that new signings Kessie, Christensen, and Raphinha made the match squad. Take a look! 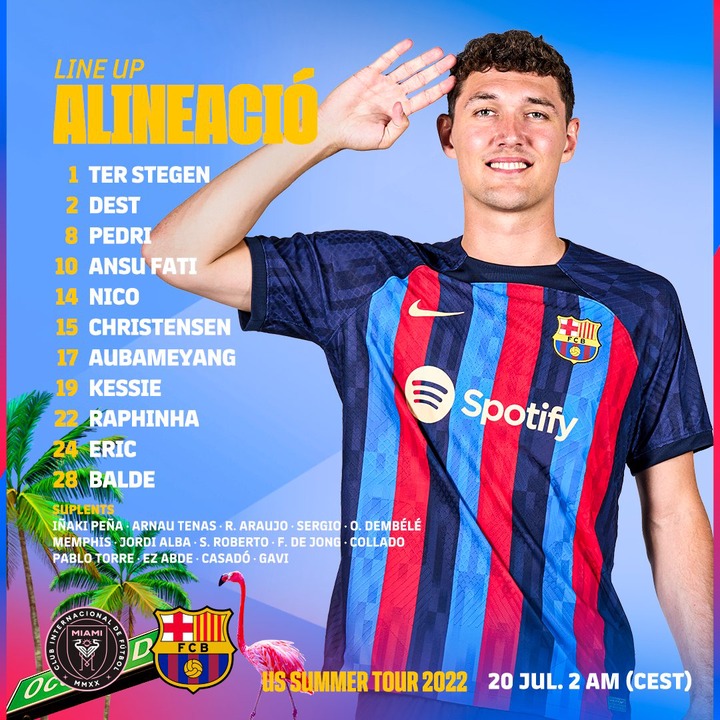 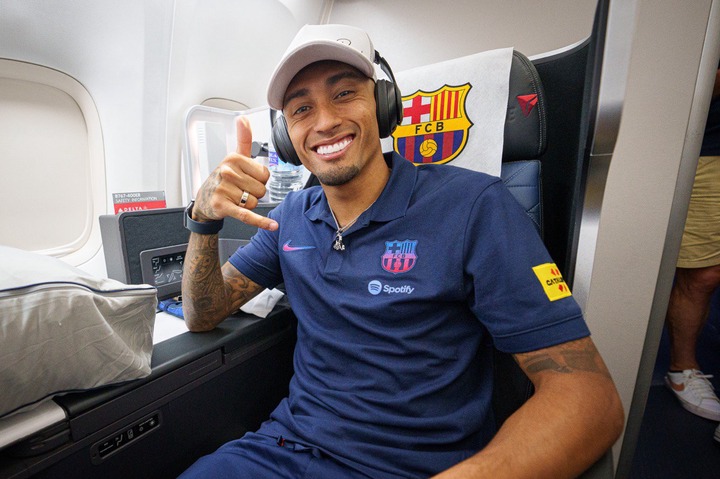 Note that Lewandowski didn't make the match squad, but Raphinha and Christensen did. The two new signings made their debut with a place in the starting lineup. 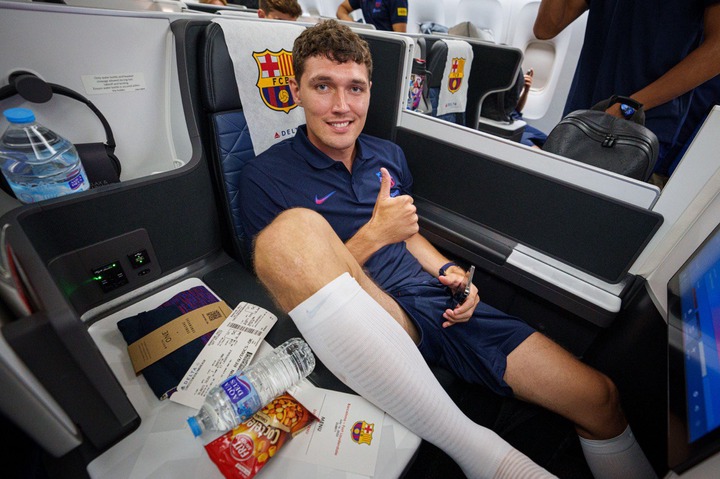 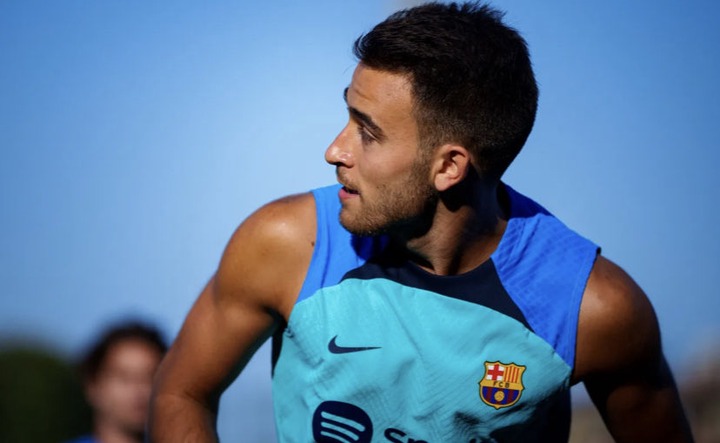