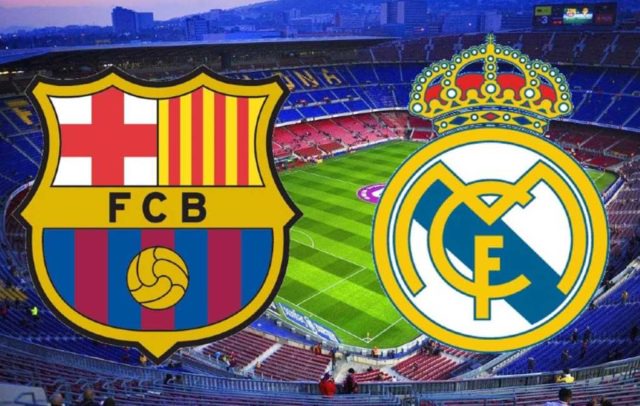 Catalan outfit Barcelona will gear up to face perennial rivals and eternal foes Real Madrid in the latest chapter of the El Grande Classico at the Nou Camp in a Super Sunday encounter. 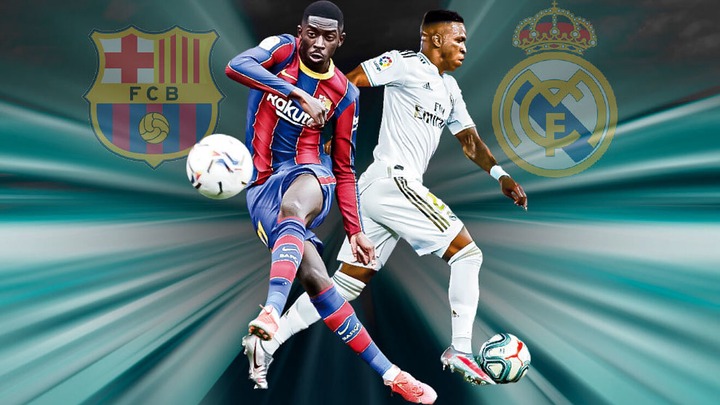 Over the years, several stars have lit up the El Grande Classico with scintillating displays and performances for the ages. Such performances have been in the shape of goals, assists and feisty moments. 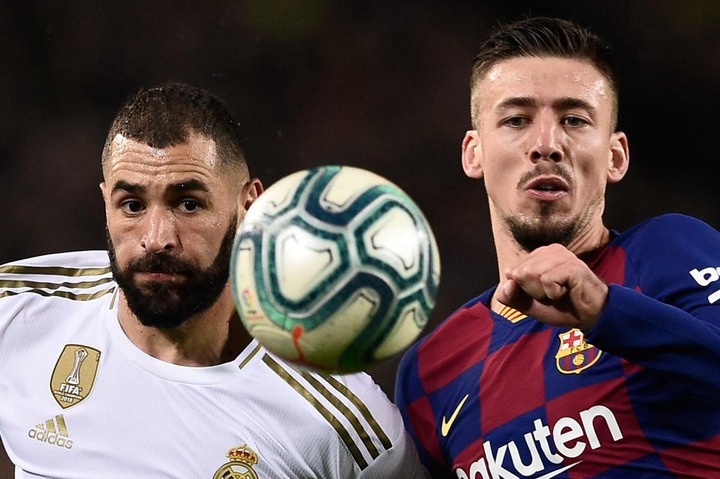 Sunday's clash will be no different, as both sides fight to claim the Spanish La Liga title from current champions Atletico Madrid. In this piece, we shall take a look at eight of the top assist providers in the history of the El Grande Classico between two of football’s biggest and greatest club sides. We shall start from the lowest to the top. 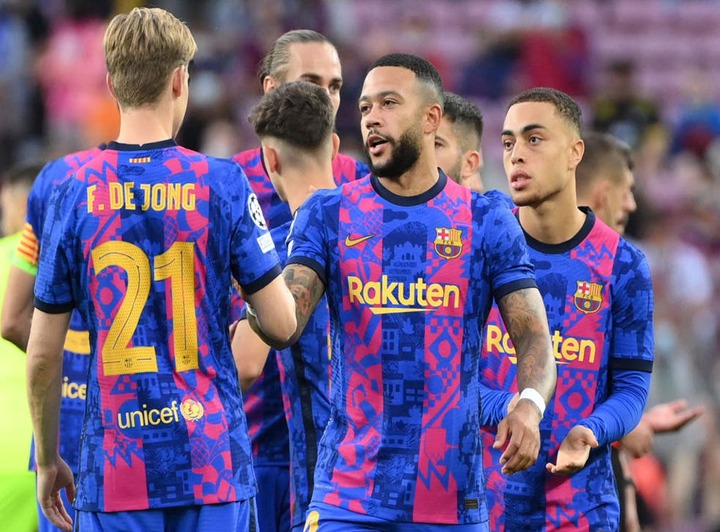 ANDRES INIESTA (BARCELONA): Andres Iniesta is a true legend of La Liga and of the El Grande Classico, having thrilled fans with his style and quality. He featured in 38 El Clasico fixtures during his time at Barcelona. The former Barca midfielder and 2010 World Cup winner is one of the top assist providers in the fixture over the last 23 years, with a total of three assists. DANI ALVES (BARCELONA): The right-back who joined the Blaugrana from Sevilla left his mark on the history of El Clasico, providing four assists against Real Madrid in the fixture. 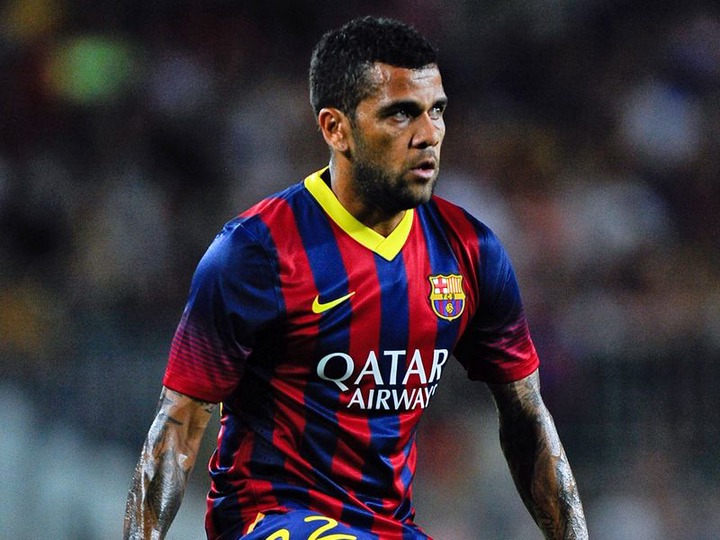 ROBERTO CARLOS (REAL MADRID): The mercurial Brazilian was a genuine legend at Los Blancos because of his exciting, tireless and overlapping runs down the flank. His power, speed and attacking ability saw him provide four assists in the El Clasico. 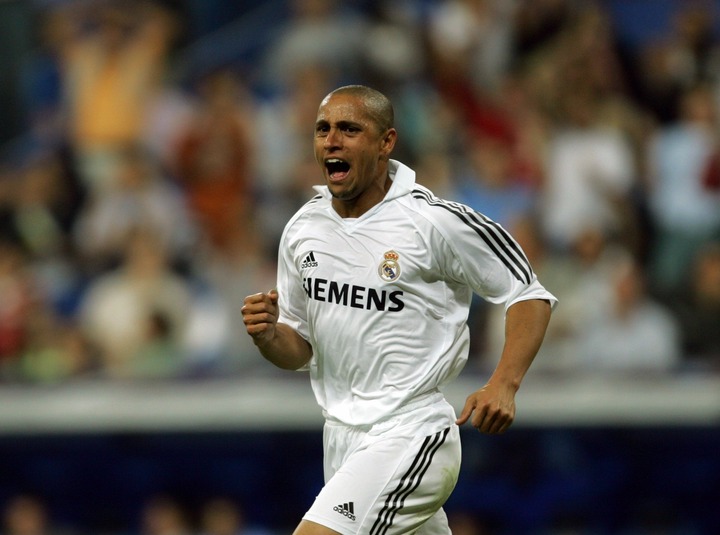 JORDI ALBA (BARCELONA): The Spaniard who is still at the club, has left his mark on this historic fixture. Jordi Alba is one of the fixture’s most prolific assist providers, with five – including one in each of last season’s encounters. 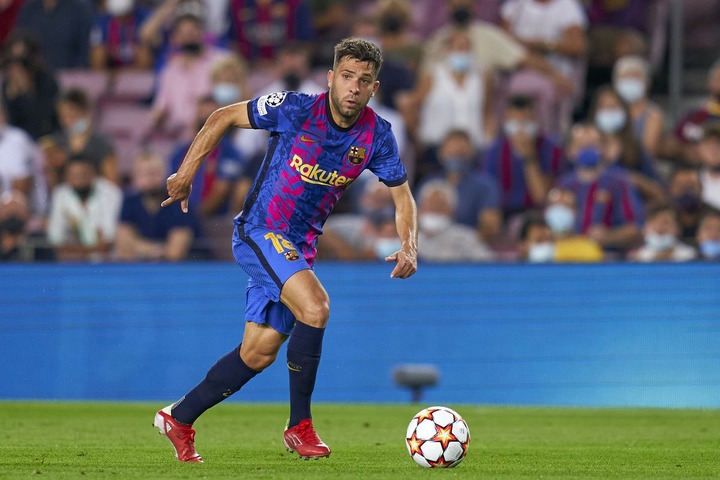 KARIM BENZEMA (REAL MADRID): The Frenchman, in addition to scoring goals, also knows how to link-up and provide assists for teammates. Asides his 10 goals in this fixture against the Catalans, Benzema has provided nine assists in El Clasico in all competitions. 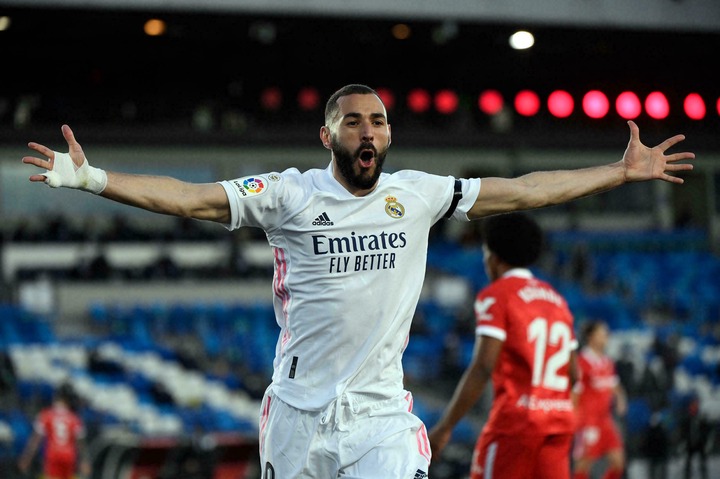 SERGI ROBERTO (BARCELONA): Sergi Roberto is now a household name in this fixture, owing to his versatility. This versatility has afforded him the chance to play in for Barca both as a midfielder and as a right-back. The La Masia graduate sits third among the top assist providers with a total of six. 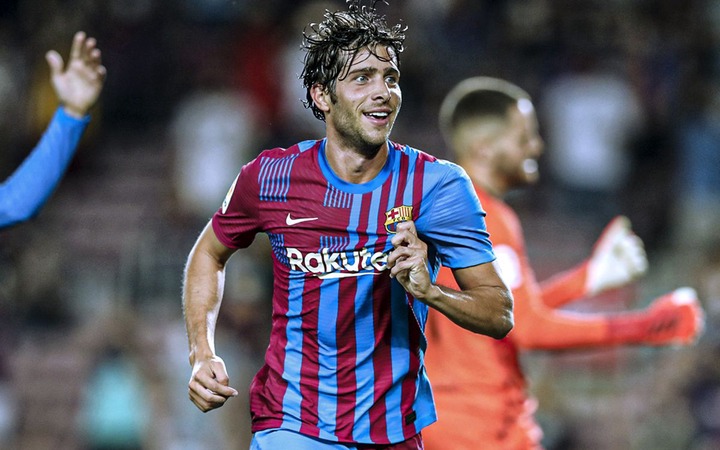 XAVI HERNANDEZ (BARCELONA): Xavi was the true definition of precision with the ball at his feet. The former Barcelona midfielder featured in a total of 42 times in the El Clasico, providing ten assists in those games. 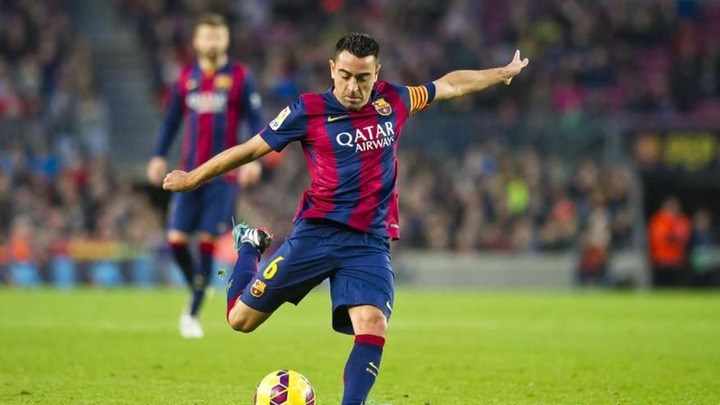 LIONEL MESSI (BARCELONA): The Argentine superstar and club legend leads the way with the most assists in the El Clasico with 14. He is also the top scorer in El Clasico history with 26 goals. 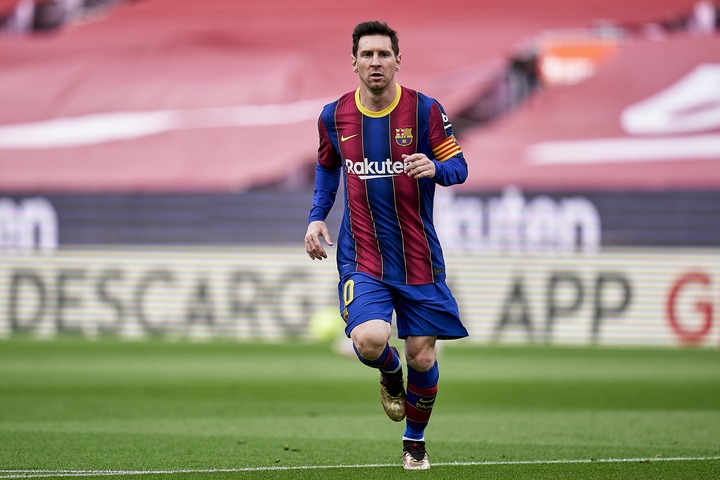