By Reasonbeyond (self media writer) | 25 days ago

Frank Lampard's incredible performances in the Chelsea team as a player and coach remain remarkable in the memories of the Chelsea teams and supporters. He spent most of his football career with the club, becoming the club’s all-time leading scorer, with 211 goals scored in all competitions. He won several titles with the London Club, including three Premier League, one UEFA Champions, one UEFA Europa League amongst other trophies. 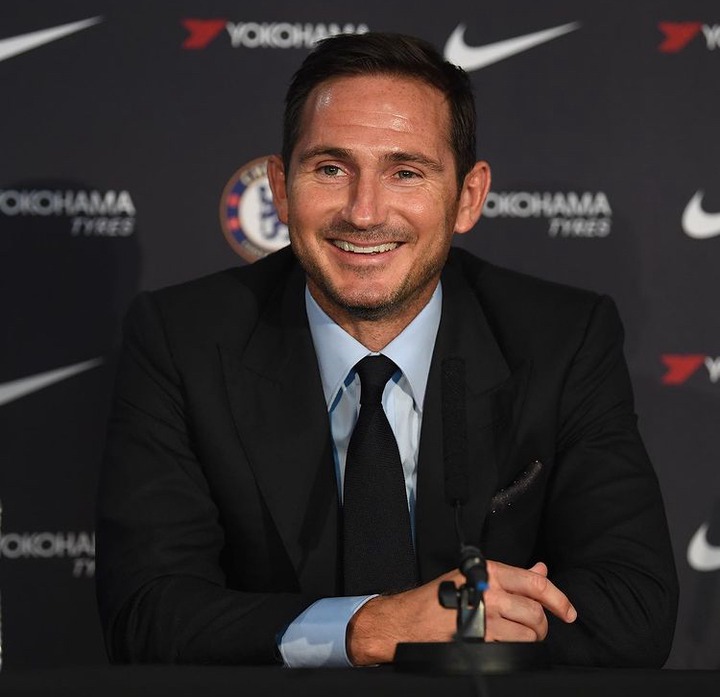 Without a doubt Frank Lampard arrival as Chelsea Coach was remarkable in his debut season. He changed the team and recruit some of their players, by promoting some of Chelsea's Academic players like Mason Mount, Reece James, Tammy Abraham, Billy Gilmour, Fikayo Tomori who have all in one way or the other helped the team. And the majority of these players now, have currently emerged as a first-team regulars.

However, the bone of contention of this piece aimed to reveal how frank Lampard and Maurizio Sarri boosted Ngolo Kante’s attacking Spirit. 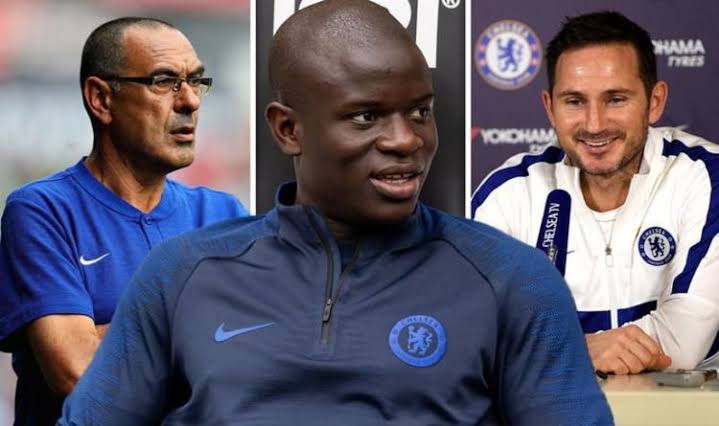 Apparently, The French footballer primarily operates as a defensive Midfielder, He played in the midfield defensive position during his spell at Leicester Under Claudio Ranieri, and successfully win the Premier League title before he gained momentum and moved to Stamford Bridge. Upon his arrival, he featured as a natural defensive midfielder for Chelsea under Antonio Conte and won his second Premier League with the Club. 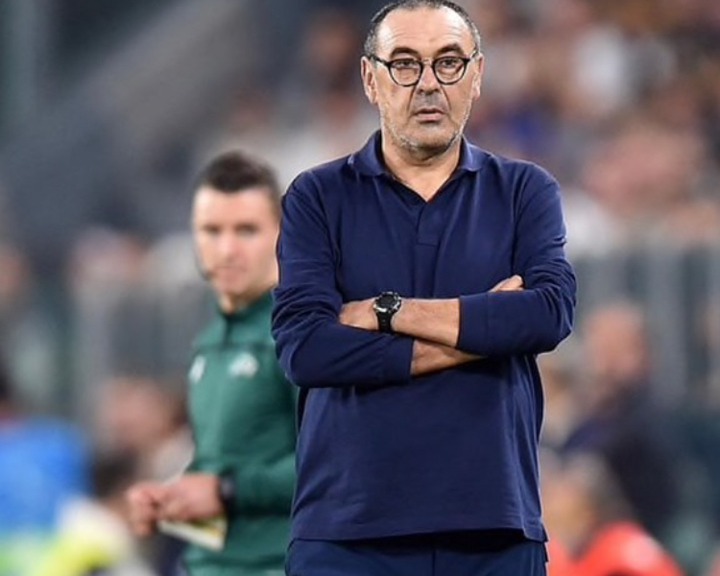 Maurizio Sarri took charge of Conte position as the head coach following his departure in 2018. And signed Jorginho as an alternative option for the Kante position. But due to Sarri’s Pattern of play he wished to implement, he choosed Jorginho as his first option in the defensive midfield ahead of Kante, which made Kante featured more as an attacking Midfielder under his spell. 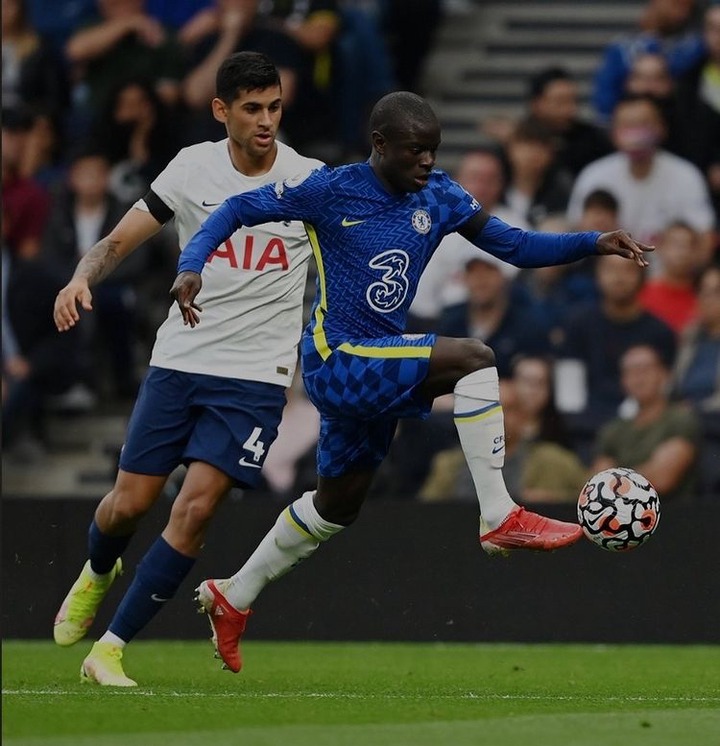 Frank Lampard joined Chelsea as a head coach in 2019 and similarly played Kante in the attacking position which has profusely helped the French midfielder now. He is now competent in both positions as a defensive midfielder and an attacking midfielder.

Declare These Morning Prayers For Divine Opportunity And Victory From God