WOL 2-1 NEW: Hwang's display tells why Van Dijk and other EPL defenders should be scared of Wolves 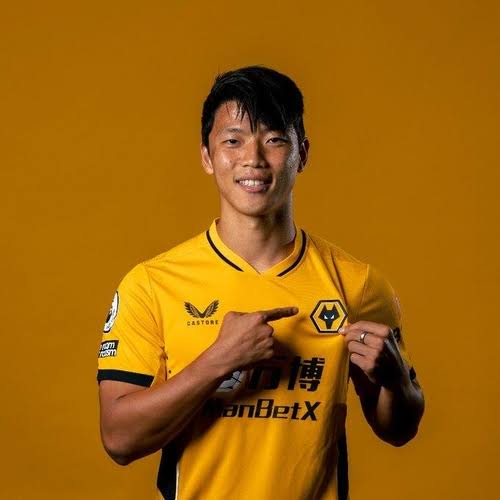 Virgil Van Dijk really displayed a top performance during the 2019/2020 season. He was also nominated among the top 3 ballon d'or contenders that season.

Liverpool won the UCL in 2019 and Virgil Van Dijk was regarded as their best player after so much efforts from Mohammed Salah and Sadio Mane. 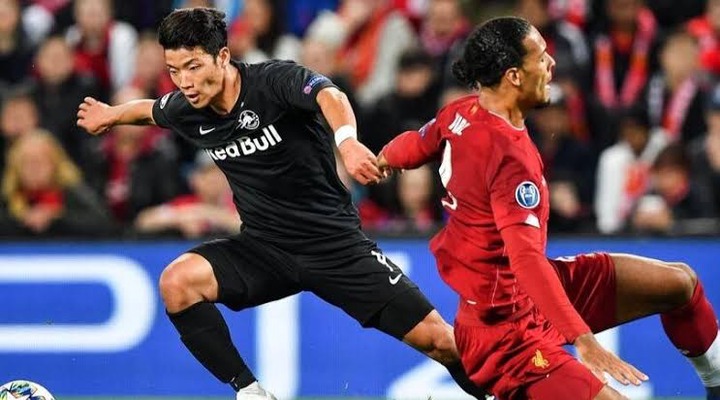 In that same season, Liverpool fans bragged that no player has ever dribbled past Van Dijk. These fans were left silent when a Salzburg attacker by name Hwang Hee-chan dribbled Van Dijk and scored a goal.

Hwang is a South-Korean attacker who plays the center-forward position. He really humiliated Virgil Van Dijk that season by dribbling him to the ground.

This South-Korean attacker has been signed to an EPL club currently, he plays for Wolver hampton Wanderers.

Hwang Hee-chan scored 2 goals for Wolves yesterday during their clash with Newcastle.The game ended 2-1 and he won the man of the match. 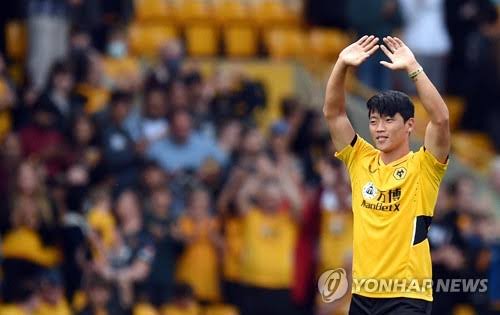 Apart from scoring 2 goals against Newcastle, Hwang hee-Chan also dribbled Newcastle defenders with ease and that led to his team's easy penetration.

Chelsea will play against Wolves on the 18th day of december, this will be their last game in the first leg of 2021/2022 EPL season.

Chelsea should be wary of this striker because he might cause problems for them just like Federicio Chiesa did.

Apart from Chelsea, other EPL top clubs needs to be afraid of this dribbler as well because he is really deadly whenever comes in One-on-one contact with defenders. 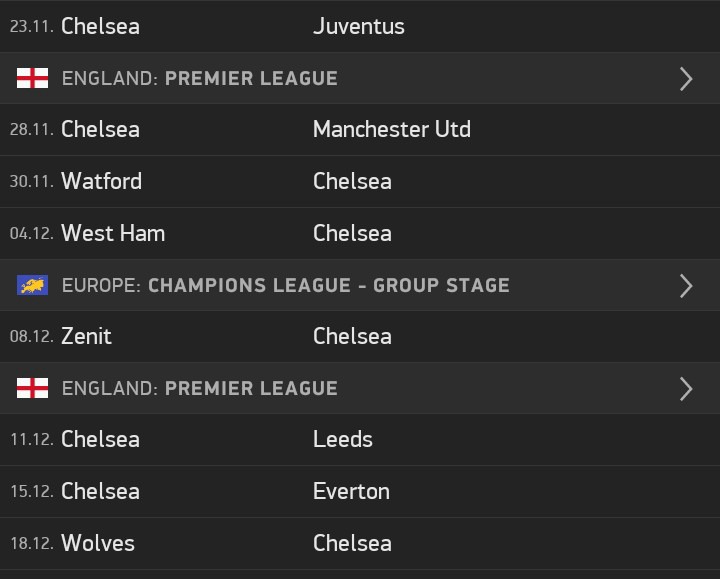 Hwang Hee-chan and Liverpool's Takumi Minamino were teammates at Salzburg in 2019.They are both in EPL now after their great display that year.

Hwang Hee-Chan really helped his team(Wolverhampton Wanderers) to get their 3rd win of the season despite making his 2nd EPL appearance yesterday. Wolves also pushed Hwang Hee-chan to the left wing because of the presence of their top striker Raul Jimenez. 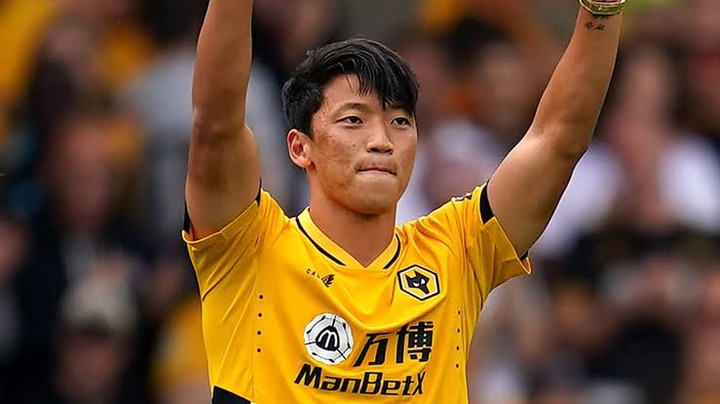 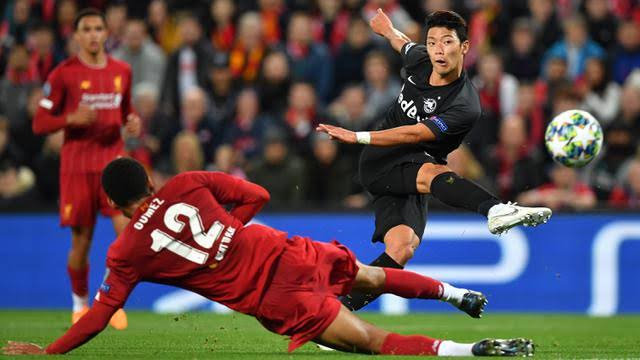