By c.nananews (self media writer) | 3 months ago 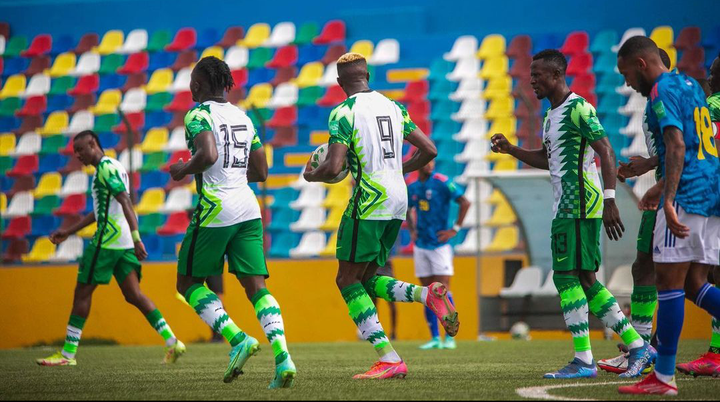 The three times Africa Cup of Nations Champions were unable to break the away team's defence line throughout the entire duration of the game, and they later conceded a last minute goal from substitute Karl Namnganda to end the match 1-0 in favour of the away team.

Coach Gernot Rohr men have initially won their first two matches in the ongoing FIFA World Cup qualifiers, before they were shocked by a well organized Central Africa Republic in Lagos. 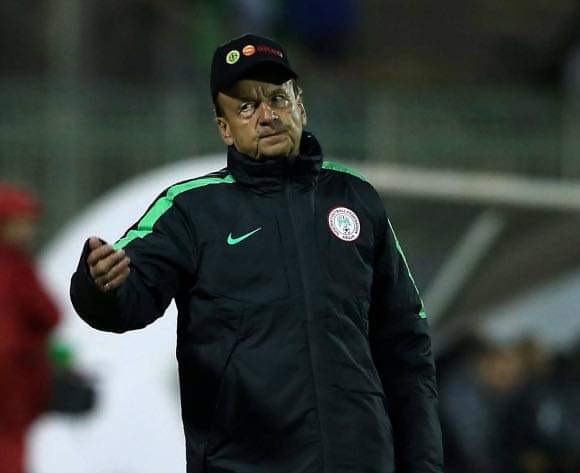 We missed our creative midfielders

Super Eagles head coach Gernot Rohr believed that the absent of Everton football club of England star Alex Iwobi and Leicester City midfield maestro Wilfred Onyinye Ndidi were part of the reasons his team were shocked at home, because their were no creative players on the pitch.

Joe Aribo and Frank Onyeka started in an unusual roles, and they were unable to impress in the game.

The players are still disappointed about the defeat

The Franco-German coach said the Super Eagles will easily overcome their defeat when they play the return leg on Sunday because the players were very disappointed after the game, and they are seriously hungry for success, and that will really help them when they play their next game. 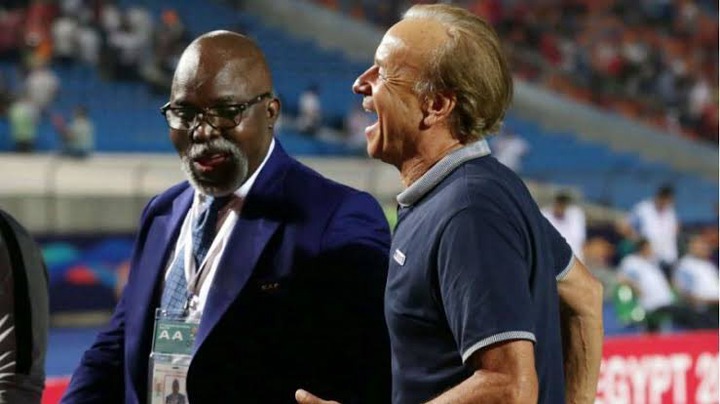 The former Girondins Bordeaux football club head coach said luck was not on the Super Eagles side against Central Africa Republic, because all their efforts to score in the game were not successful, and their opponent scored with a single opportunity they had in the game.

We will be luckier in the next game

Gernot Rohr has promised the Nigerians that they should be expecting nothing but victory when the Super Eagles play the return leg of the game against Central Africa Republic national team in Cameroon on Sunday, and he believed they'll put on their best to get the maximum three points in the game.