Comparing the greatness of Messi with Ronaldo, Neymar Jr, Gianluigi Buffon and other great Players

The game of football has witnessed a lot of prolific Players who operated a career laden with trophies both at International level and club level, and they also won a commendable number of individual honors for themselves. 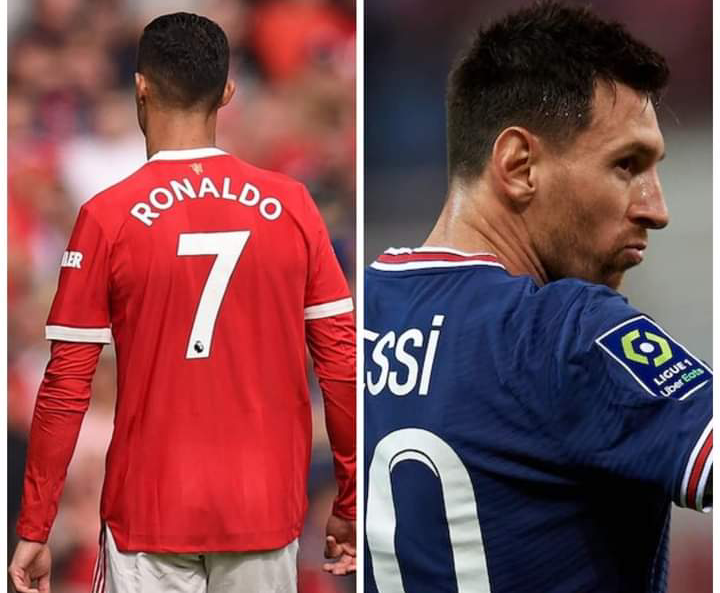 Cristiano Ronaldo recently set the record for the highest number of Goals scored in the history of Men's International Football. Days after that, Lionel Messi broke Pele's record to become the highest South American Goalscorer. 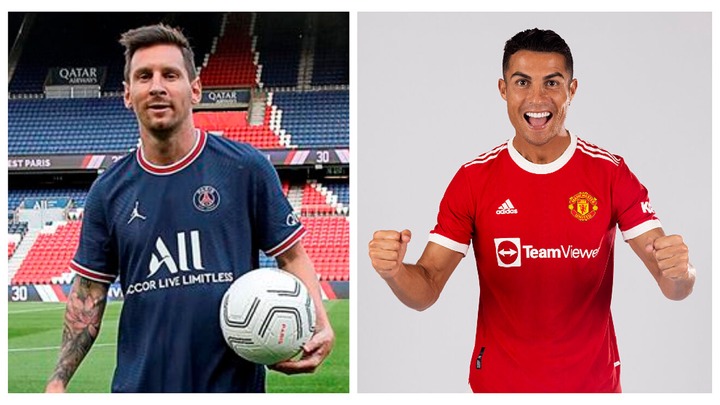 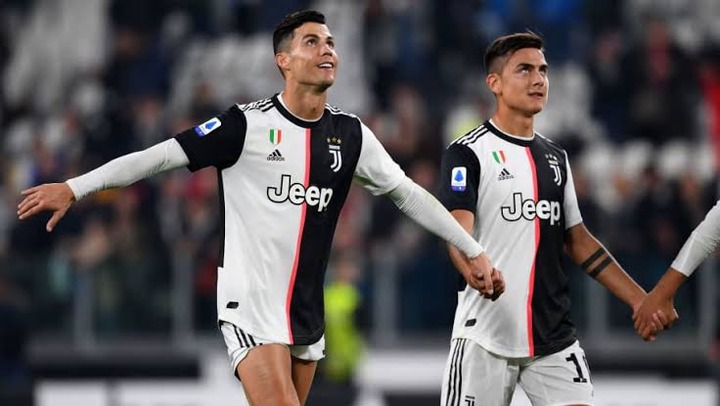 Cristiano Ronaldo, throughout his career at Sporting CP, Manchester United, Real Madrid and Juventus, never recorded 300 assists. His career assists for the clubs he has played for is just 229. Then, there's Lionel Messi who has recorded 301 assists in his club career. 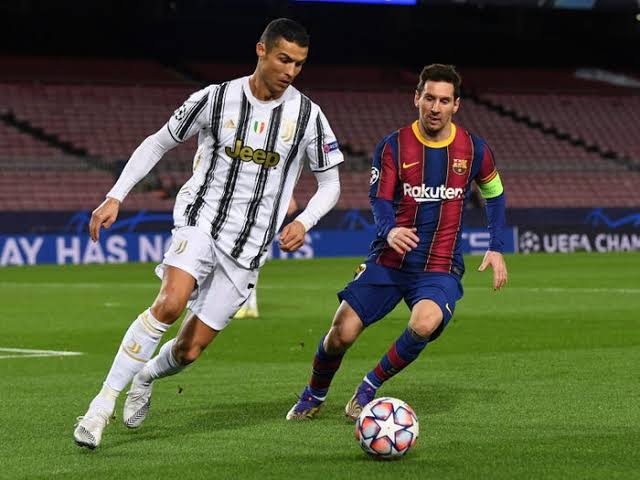 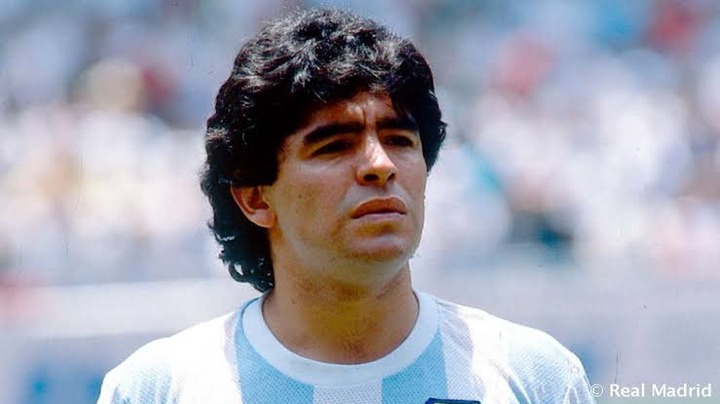 Diego Maradona played at Napoli, Sevilla and Barcelona. His total goals for the three clubs was 153, not even close to 200 goals. Lionel Messi has scored 672 goals in his club career.

Before the retirement of Gianluigi Buffon, the Italian Goalkeeper made it obvious that he wanted to win the UEFA Champions League trophy. This was why he left PSG to join Juventus but at the end, he wasn't able to win it. Then there's Lionel Messi who has won 4 UEFA Champions League in his career. 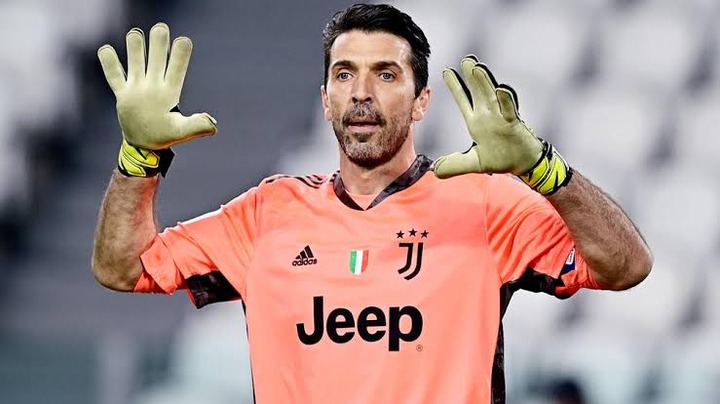 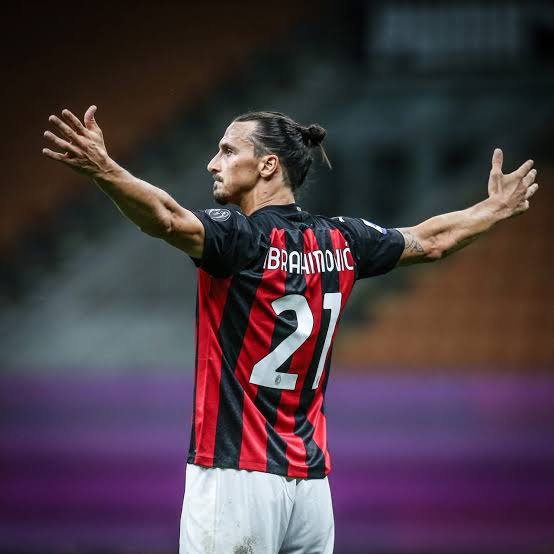 Neymar wanted a Ballon D'or and that was why he left Barcelona to join PSG in 2017. 5 years in Paris and no Ballon D'or award for Neymar Jr yet. 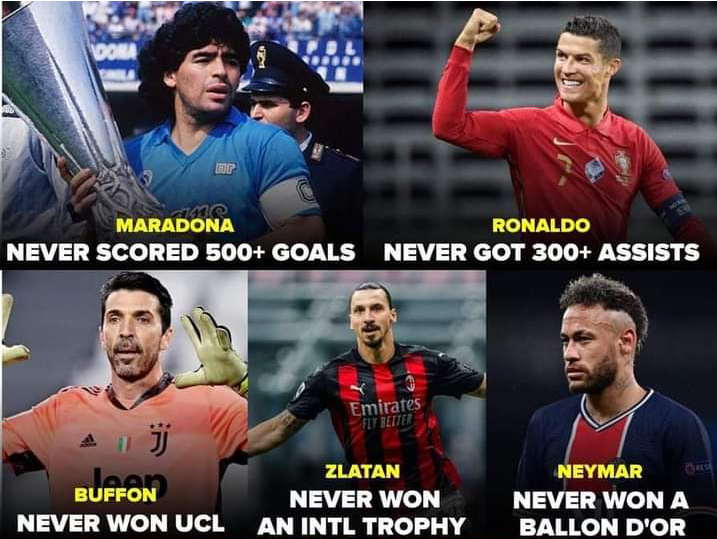