Nostalgia: Remembering How Brazil Suffered A Humiliating Defeat In The World Cup

One of the most iconic, and unforgettable moments in the history of FIFA World Cup was in the year 2014. It was a match, that would forever be on the minds of those who witnessed it.

Brazil, the host of FIFA 2014 World Cup, were prime favourites to win, and clinch the title on home soil. Of course, what could have been more surreal than winning a global event in your own country? 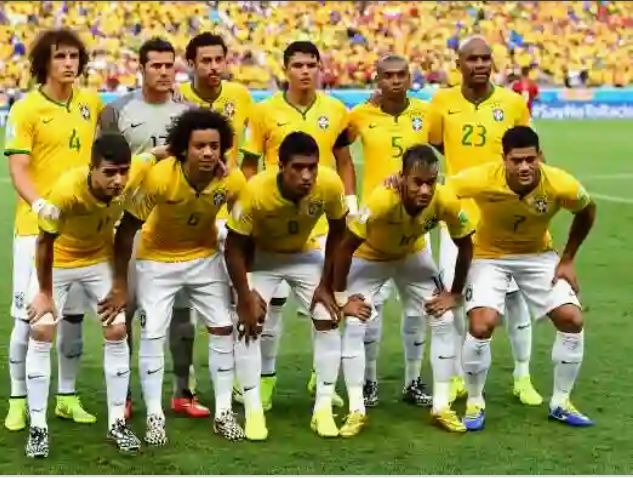 But the fate that awaited the Brazilians, would send shockwaves across the football world. The Selecao were flying high, and well boosted by home support.

All they just needed was to see through the Germans, in the Semifinals and book their place in the final. 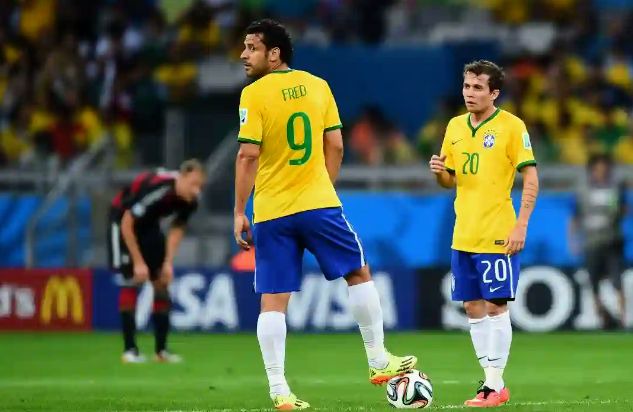 The result of that semi-final match, would turn out to be what many never expected. Maybe the absence of their talismanic player, Neymar, played a big role in how Brazil lost that match.

But still, who would have imagined a star studded Brazilian team, will concede not one nor three but seven goals right front of their fans. 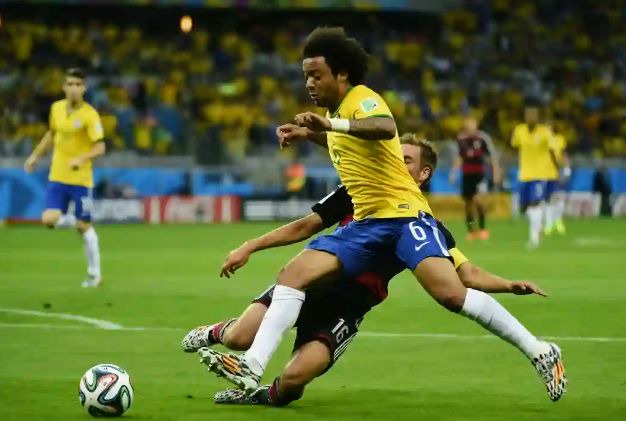 The German machines, were utterly ruthless and decisive against an out of place Brazilian side.

The average football analyst, will no doubt notice how the Germans, exploited the tactical deficiency, and weakness of the Brazilians. 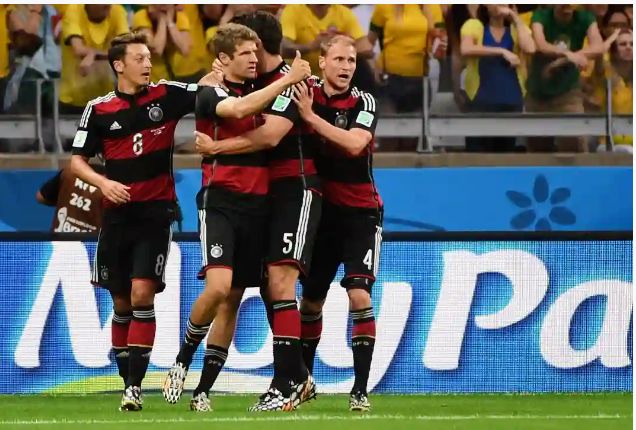 By half time, Germany were 5-0 up, to the extent that they had to tone down, and reduce their celebrations anytime they scored.

It was a bit of mixed feelings for the Germans, who could not believe the sheer destruction, of a pathetic Brazilian defence. 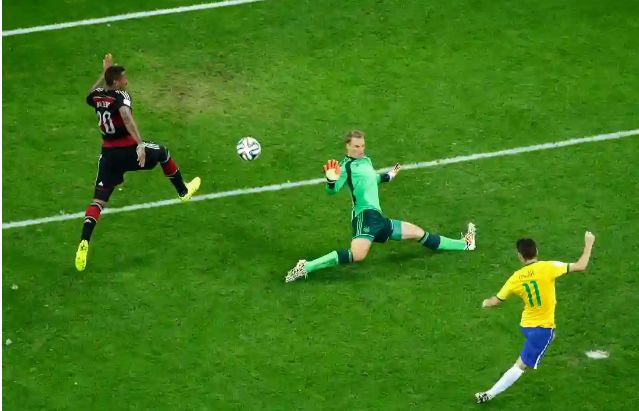 The second half, saw Germany paying extra respect to Brazil, but did not stop them from scoring 2 more goals, even though their opponent manged to grab a consolation goal. 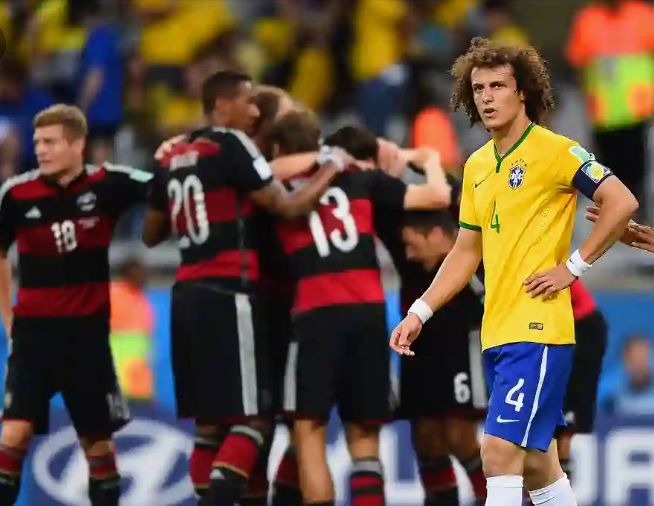 7-1 was the final scoreline, the tears and sadness that would follow, highlighted how humiliating the defeat was to a big footballing nation like Brazil. Truly a match, worthy of nostalgic memories.