So many players have graced the Laliga Santander. It remains one of the most watched League in the world behind the English Premier League.. Laliga nurture talents and present them to the world. You can compare Cristiano Ronaldo days at Manchester United to Real Madrid days. Real Madrid remain the most successful team in Laliga history with 35 tittles closely followed by arch rivals Barcelona with 26 Laliga titles.

SportAlert will be looking at the most successful player in La Liga history. 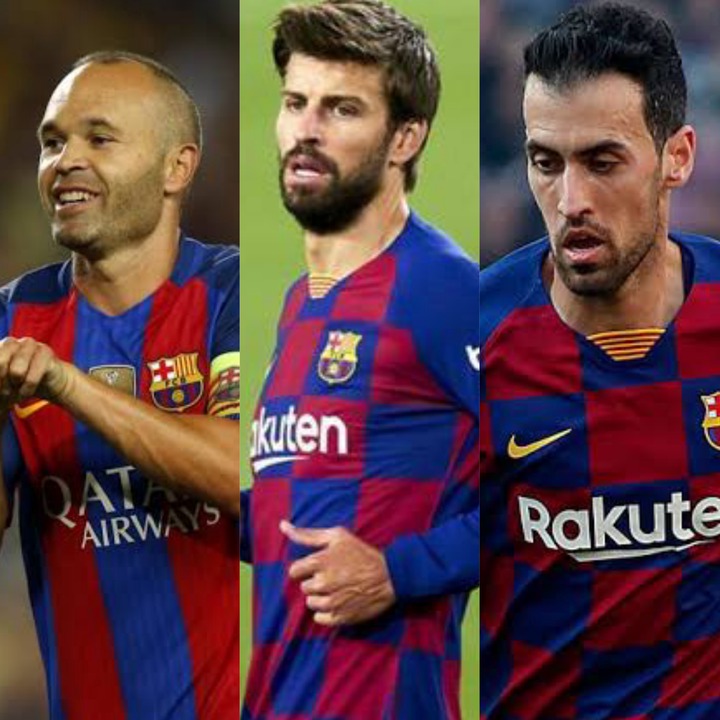 While some players come and go without any title to show for posterity sake, some have won the diadem countless times. Real Madrid secured their 35th title on Thursday, and Sergio Roma's his fifth but he is yet to make the top ten. Currently they are three active players in the top flight Spanish Laliga that made the cut.

The Argentine superstar has won an impressive 10 top flight Spanish title since making his debut for the Catalan giants in 2004, the last of which came in the 2018/2019 season.

Even if Messi had collected the LaLiga title this season, he would remain second as the number one spot belongs to Los Blancos legend Paco Gento. 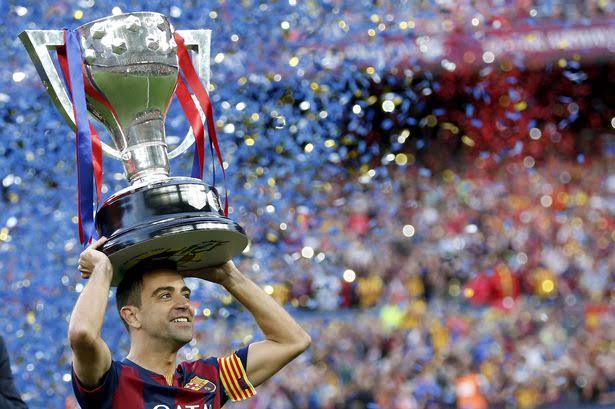 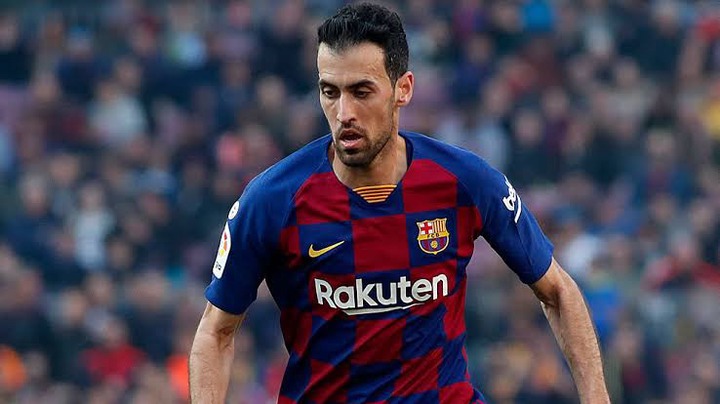 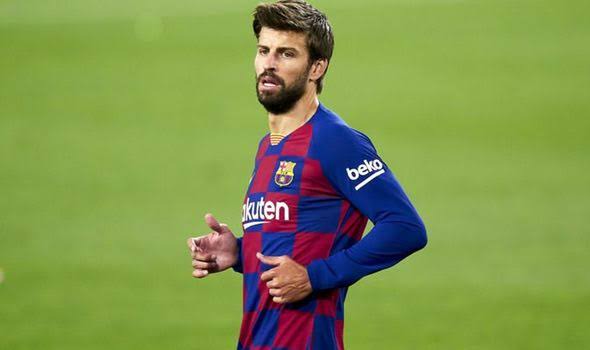 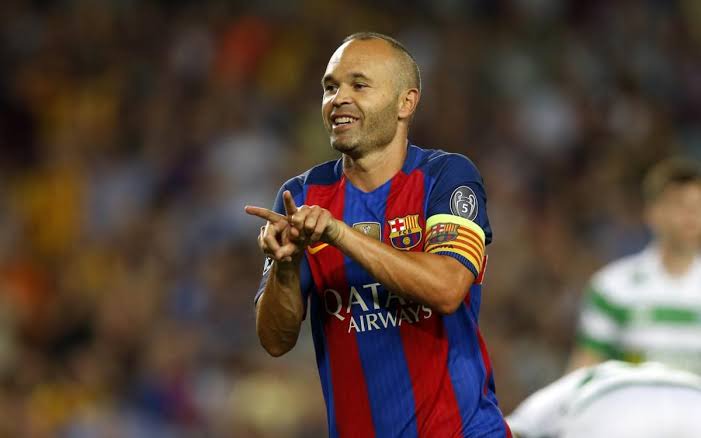 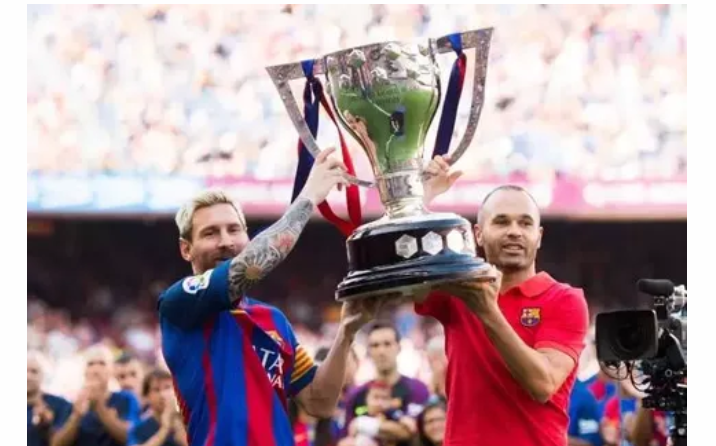 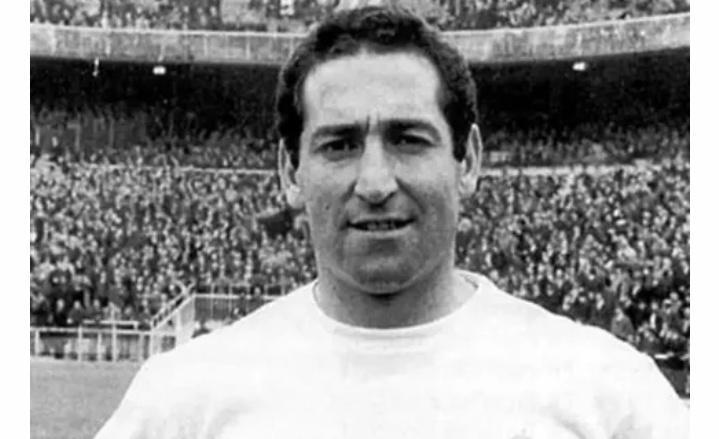 Do you think Lionel Messi will over take Paco Gento before the end of his career?