Opinion: United Are Depending Too Much On Individual Brilliance This Season

By Tidings (self media writer) | 25 days ago

Manchester United threw away a chance to bounce back from last Weekend's Premier League loss to Aston Villa. The reds could only get a draw against Everton in the Premier League game at Old Trafford. Anthony Martial's first half goal put them ahead, but the Toffees hit back via Andros Townsend's superb strike to level things up. Ole Gunner Solskjaer's men could do nothing to take the three points, despite the introduction of Cristiano Ronaldo and Jadon Sancho. This is one of the games that their performance has been below par this season. 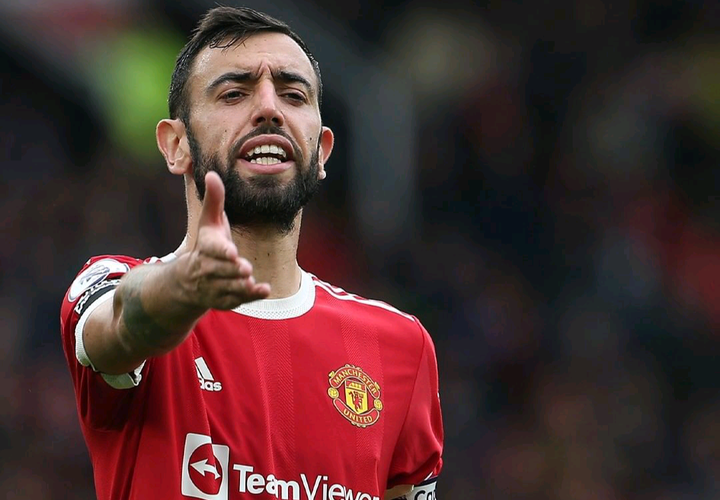 The Reds have a very quality squad and that seems to let them off the hook sporadically. There is Cristiano Ronaldo, Paul Pogba and the magnificent Bruno Fernandes amongst other individuals who always bail them out of trouble. A look at their performance this season backs up my claim, as the reds have never truly produced a classy and complete team performance this season. 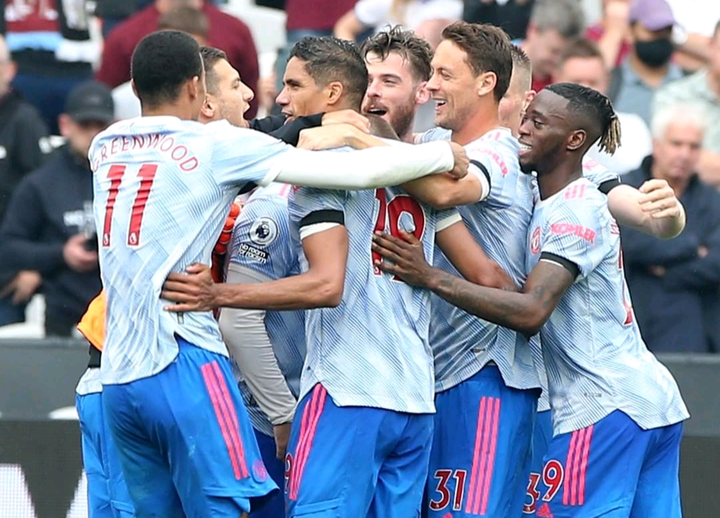 In the opening game of the season, Leeds United matched them for most of the game. Their individuals rose to the occasion as Paul Pogba's Hollywood style passes and Bruno Fernandes' excellent finishing ability ensured that they won comfortably. The game on match day 2 ended in a draw with Southampton. In the next game, Mason Greenwood's individual goal proved the difference between them and Wolverhampton Wanderers. 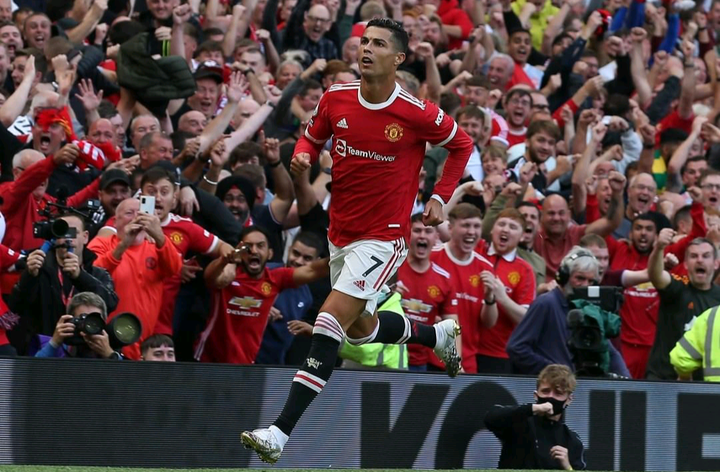 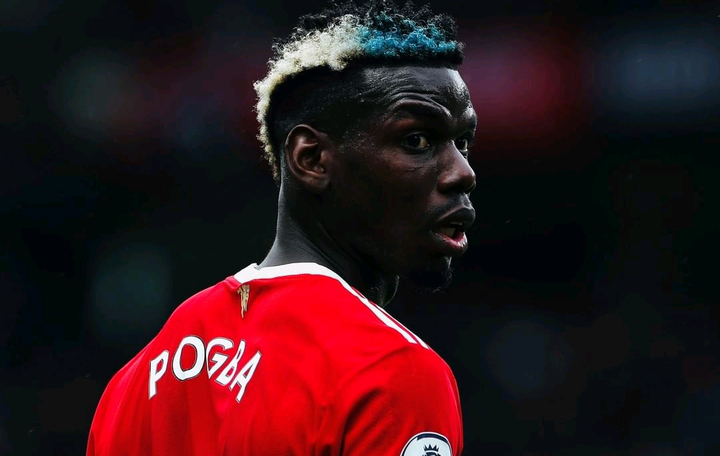 On Premier League match day 4, the reds won comfortably (4-1) but that was thanks to a pure striker's performance from Cristiano Ronaldo. Since then, it has been up and down for the Reds, who have found it difficult to click as a team. Their limitations have been glaringly obvious in the loss to Young Boys, the defeat to West Ham United in the EFL cup, the defeat to Aston Villa and today's draw with Everton. Sandwiched between those results are the underwhelming 2-1 wins over both West Ham United and Villarreal. 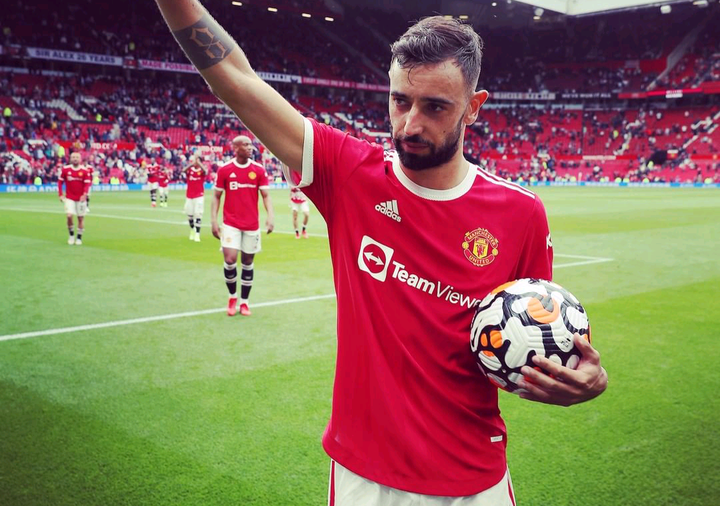 The pattern seem the same for the reds when you watch them very closely — perform well for a short spell in the game, let the opponent run the show, and then depend on their star players to bail them out. Whenever their top players cannot pull anything out of the top drawer, the game has ended in disappointment for them. A look at the top players in the squad shows that they have some of the best statistics in the league and Europe. Bruno Fernandes has 4 goals and 3 assists this season, while Cristiano Ronaldo has 5 goals already. Paul Pogba has 7 assists in the Premier League alone, while Mason Greenwood has already scored 3 times this season. 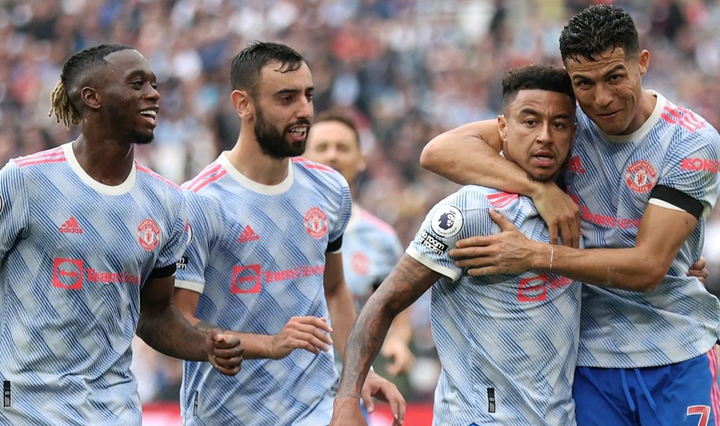 They are expected to challenge properly for the Premier League this season and if that is to happen, something has to change. Ole Gunner Solskjaer has to find a way of getting them to perform well as a team. Individual brilliance might be helpful in crucial times, but it is not enough if you want to win trophies. 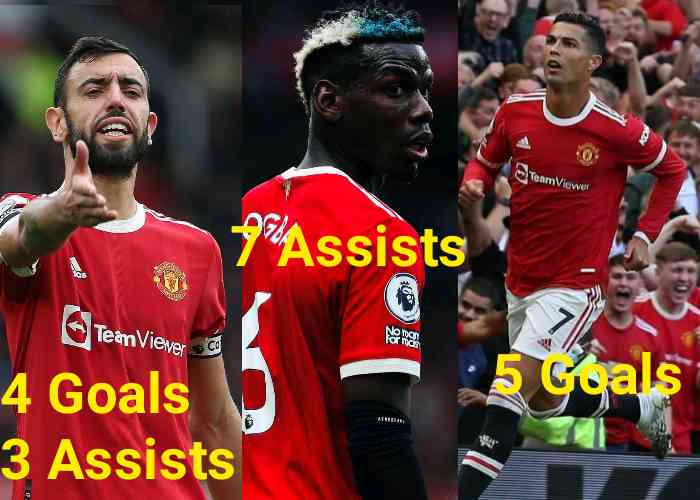