By Ernyfred (self media writer) | 10 months ago

Liverpool is yet to concede a goal from any of the opponents they've faced this season. The club's 28-year-old Brazilian goalkeeper Alisson Becker has kept a clean sheet in both games the reds have played so far, this includes a 3-0 win against Norwich and a 2-0 win at Anfield last weekend when they hosted Burnley.

Alisson will be hoping to maintain this fine clean sheet run as The Reds prepare to host The Blues at Anfield this weekend. 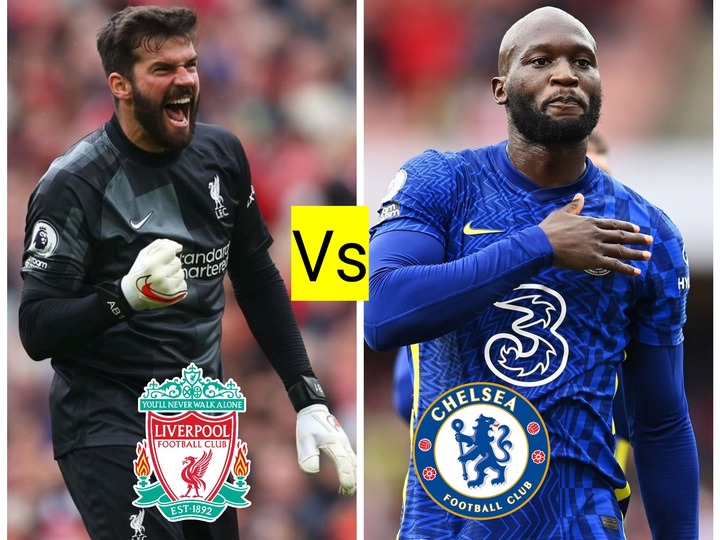 Chelsea has also been outstanding in both games they've played this season and have scored at least two goals against both teams they've played in EPL, so far. In this article, I'll be talking about four Chelsea key players who are likely to score at Anfield this weekend and end Liverpool's clean sheet run. 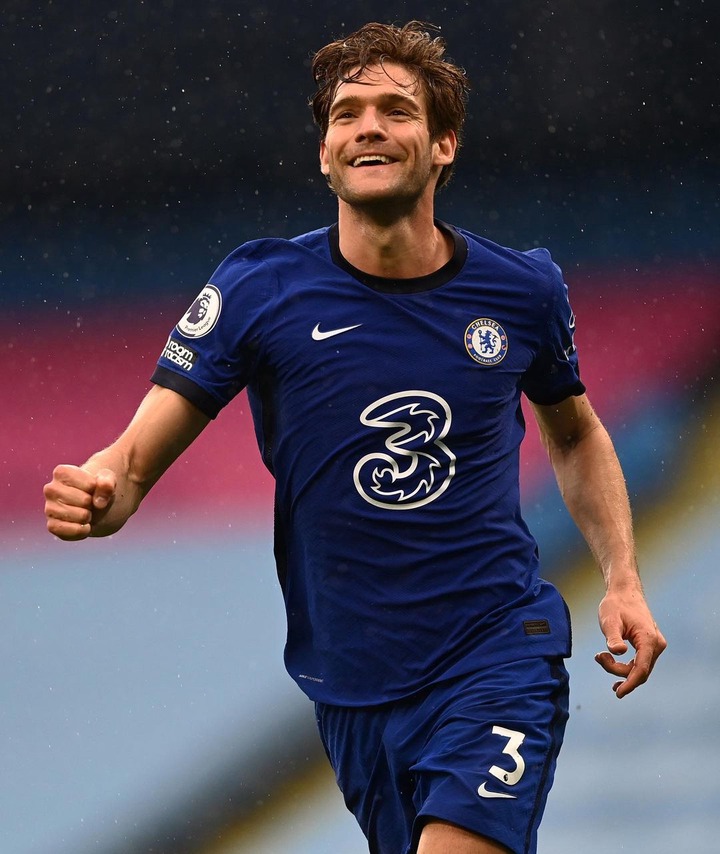 The 30-year-old Spanish defender Marcos Alonso was the scorer of Chelsea's first goal of the new premier season, netting the first goal in their 3-0 win against Crystal Palace at Stamford Bridge.

Tuchel's new formation has seen Alonso play as a left-wing-back in their last two games, allowing him to support Chelsea's attack. He didn't score against Arsenal in the London Derby last weekend, but cause a lot of trouble for their defense and was the most fouled player on the pitch. There's a good chance of him scoring at Anfield on Saturday. 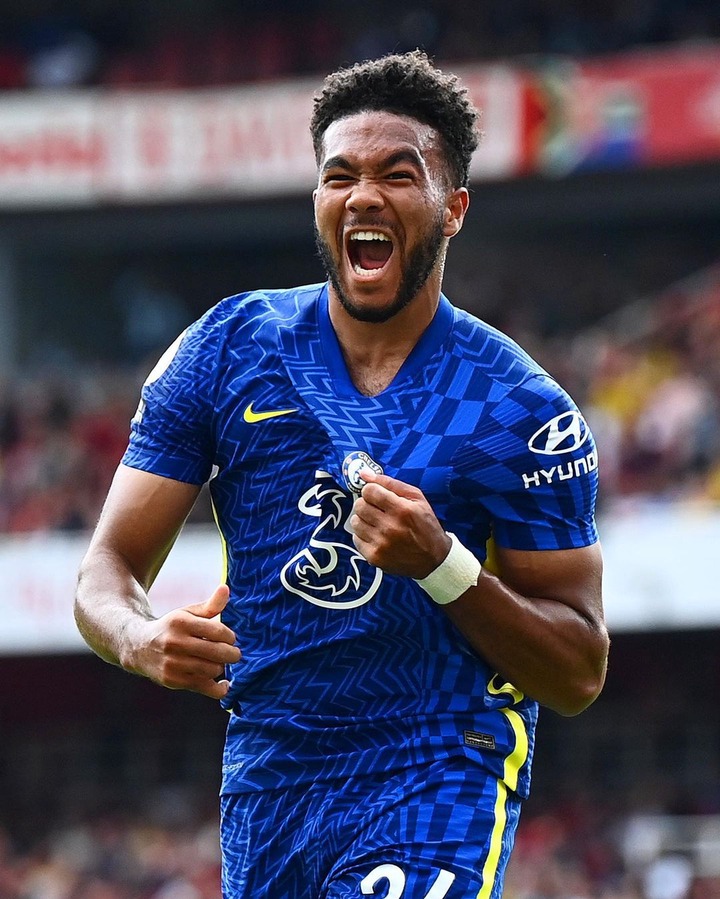 The 21-year-old English International put up a man-of-the-match appearance last weekend at Emirates Stadium in the London Derby. He provided the assist that led to Lukaku's goal and also netted one for himself in the 35th minute of the game.

After an impressive performance in their last outing, Reece James is likely to retain a spot in Tuchel's starting line-up against Liverpool at Anfield. There's a good chance of him scoring against the Reds. 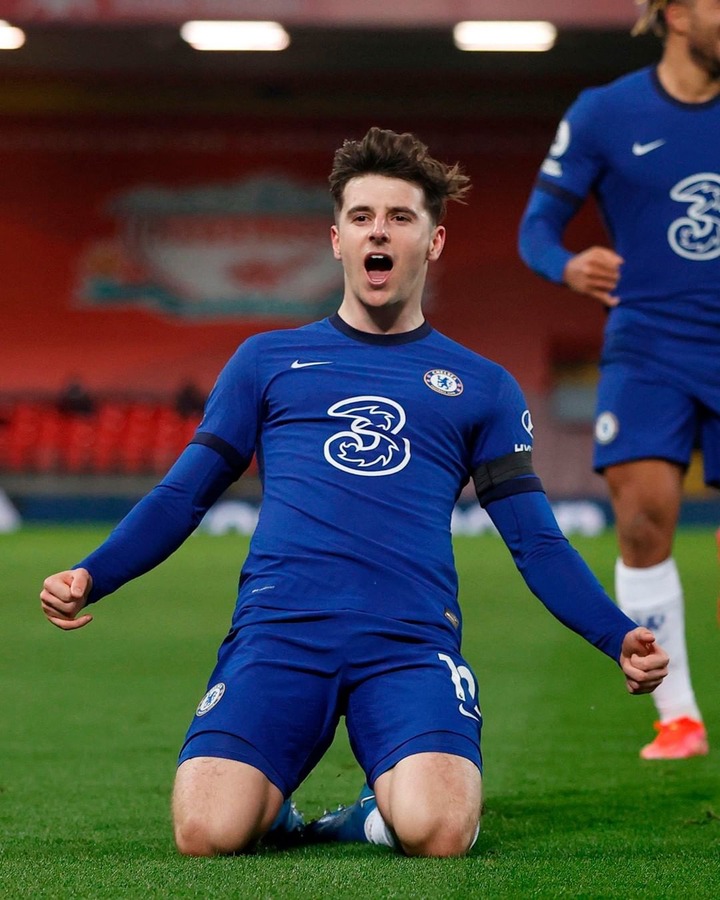 The 22-year-old star is widely considered to be one of the most promising footballers in EPL and without doubt, has a bright future ahead of him in Stamford Bridge. Though he provided an assist last weekend, Mount is yet to score a goal this season and might get his first goal of the new campaign at Anfield. 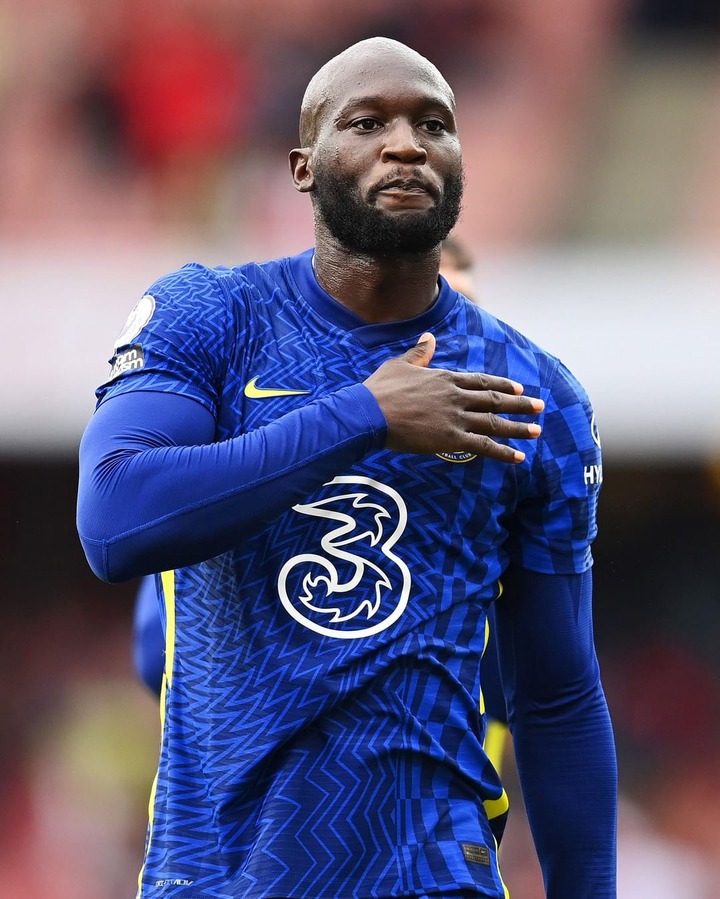 The Belgian International forward has already scored his first goal for Chelsea in the London Derby and would be looking forward to continuing his fine form. Romelu Lukaku is without a doubt one of the best strikers in the world and has proven he has all the qualities to score against Chelsea's opponents on Saturday.