According to report, Manchester United have submitted another £90m bid for Jadon Sancho and they are confident the fee will be enough to get the striker's signature.

The red devils bid has now been dealt a huge blow as Burussia Dortmund's captain Reus believes Sancho will remain at the club this summer. 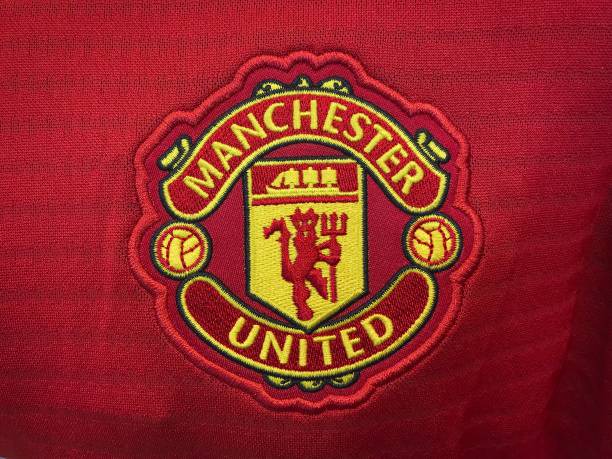 Manchester United have been considering a lot of options and the Uruguayan international Edinson Cavani is now on their rader.

According to reports, Manchester United are holding talks in other to sign Cavani as a substitute for Jadon Sancho. The Uruguayan striker is now a free agent after leaving his long term club Paris Saint Germain. 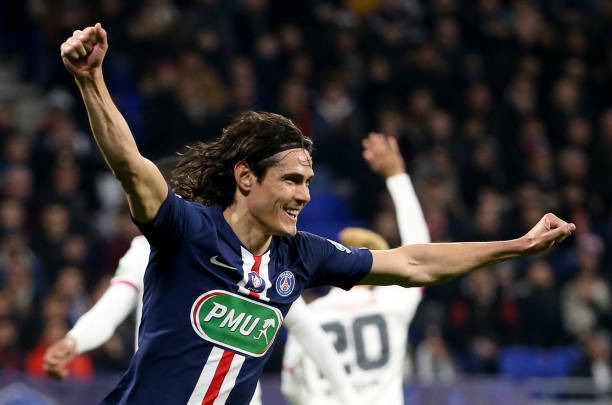 The red devils are also considering a move for Real Madrid's Jovic but a move to the Old Trafford is unlikely as the Spanish giants want to loan the out of favour striker to a club where he can get regular playing time and considering the fact that Manchester United already have Marcus Rashford, Anthony Martial and Greenwood, they won't want to loan him to the there.

This means Manchester United will likely go for Edinson Cavani as an alternative for Jadon Sancho. Signing Edinson Cavani might be a little expensive because despite being a free agent, they will still have to pay him at least £541,000 per week.

Who do you think Manchester United should sign in place of Sancho?

Don't hesitate to hit the follow button for more updates.