4 Teams That Could Reach The Semi Finals Stage Of The Champions League After Their 1st Leg Results.

By Neanews (self meida writer) | 9 days 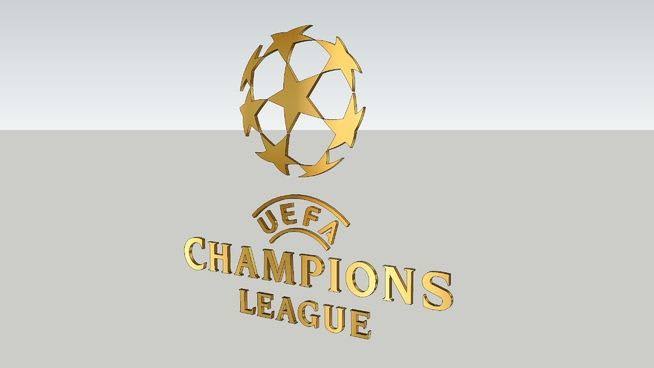 The UEFA Champions League matches resume on the 6th/7th of April respectively, as 4 games have being played. In the first leg clashes of the Quarter-finals matches played 6th and 7th April, 2021.

13 times winners of the most prestigious European trophy for club football -Spanish Laliga giant Real Madrid beat the English Champions Liverpool by 3 - 1, at Alfredo Stefano Staduim, courtesy of Vinicius Junior brace and Asensio strike that gave the Spanish side a more deserve advantage ahead of the second leg, that will decide which team progresses to the Semi final stage of the competition. The result shows that Los Blancos are more confidence and comfortable to go through the last 4. 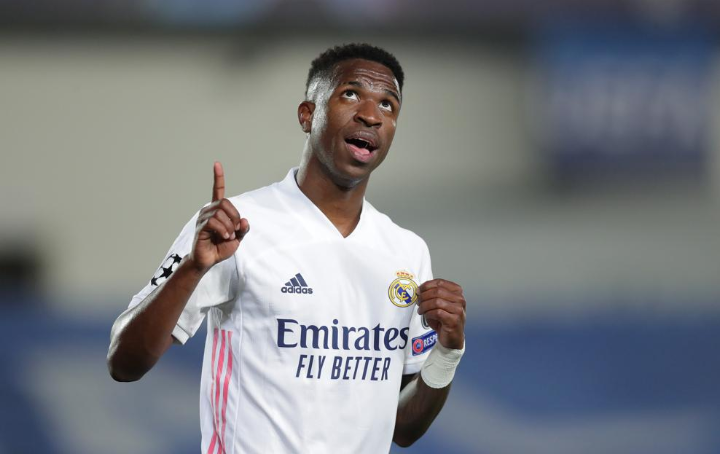 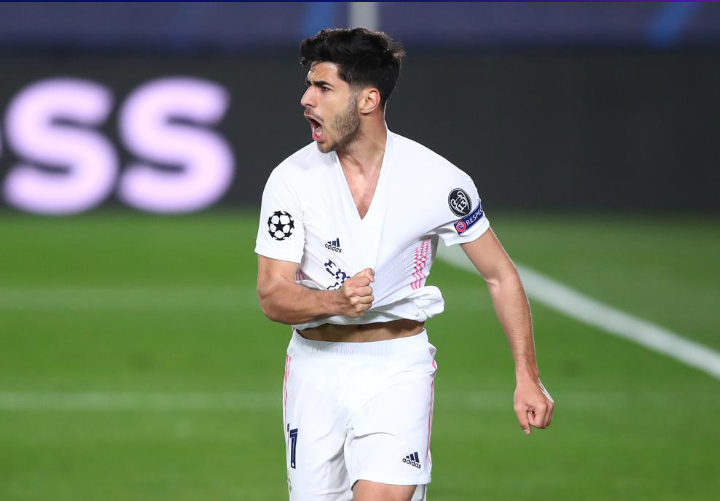 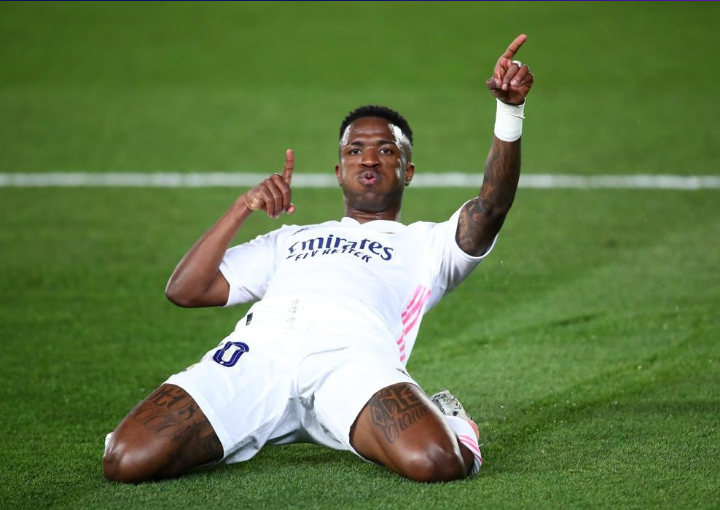 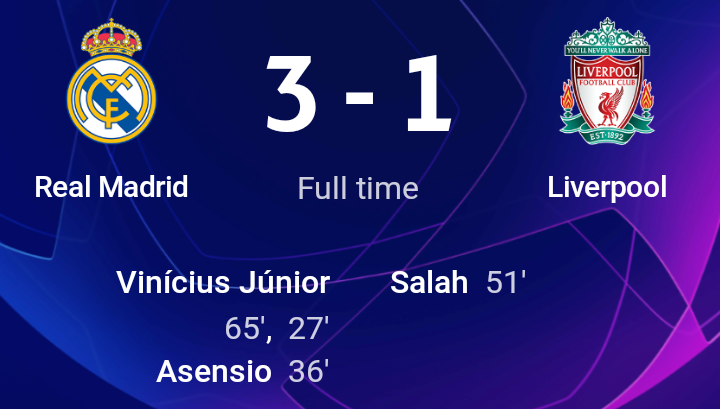 The return leg of the clash will be played on the 13th/14th April. With this score line Los Blancos are sure of making it through to the last 4.

Manchester City played host to Bundesliga side Borrusia Dortmund,as Pep Guardiola men beat the German side by 2-1 ,courtesy of Kevin De Bruyne first half strike and Foden second half finish ,even as the visitors were able to level score, but could not track down City's momentum. Pep Guardiola men are confidence to go through to the last 4 ,when they play the second leg next week. 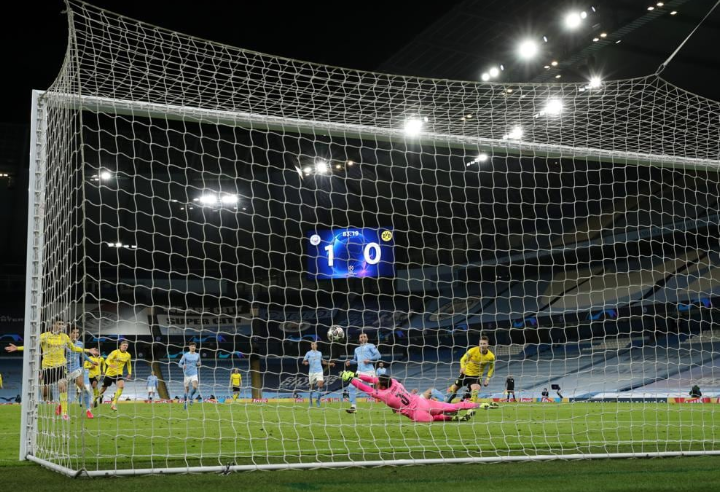 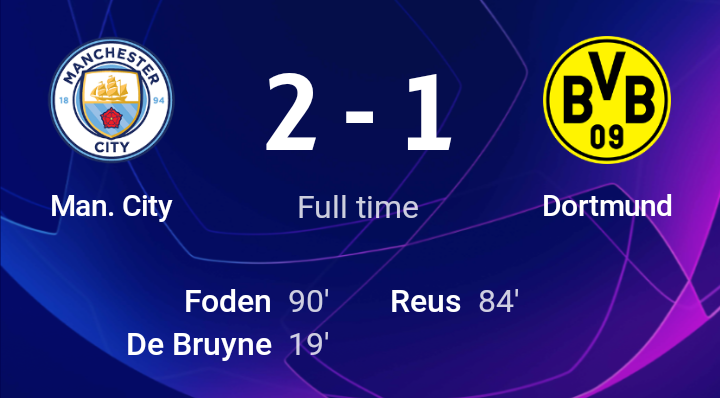 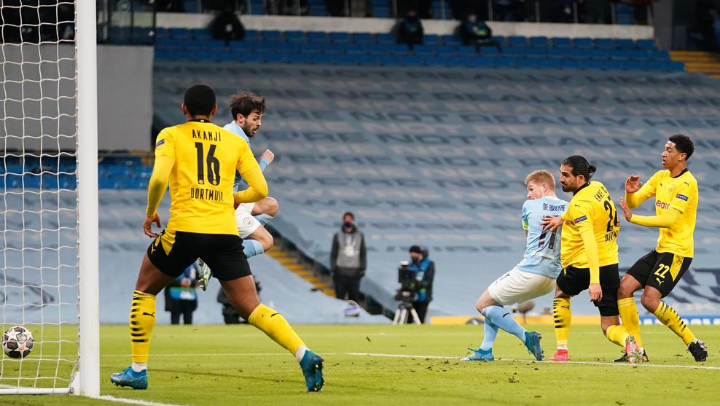 The second leg will determine the final outcome of the contest. But looking at the scoreline the English side are still favourite if only they can hold unto play in the second leg.

The defending Champions Bayern Munich are still tip as the favourite to retain the trophy in this campaign.They are also one of the unbeaten side this campaign. But Paris Saint-Germain pull out a surprising 2 - 3 win ,as Kylian Mbappe brace, and Marquinhos second goal 2-3 for the visitor. Kylian Mbappe kill the game by giving PSG 3-2. Mbappe brace and Marquinhos strike has given PSG 3 away goals,as the Ligue 1 side is now favourite to progress to the last 4. 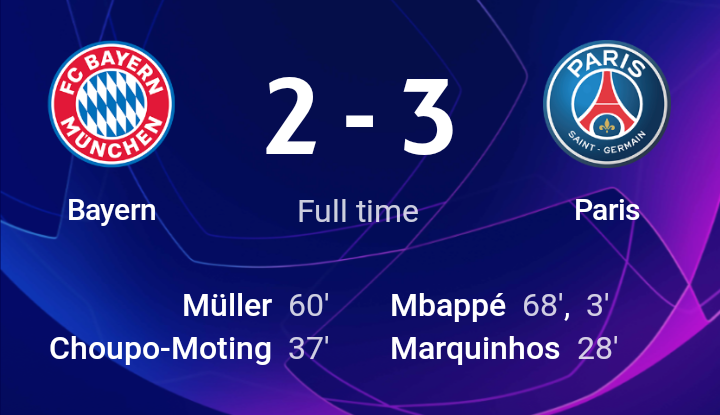 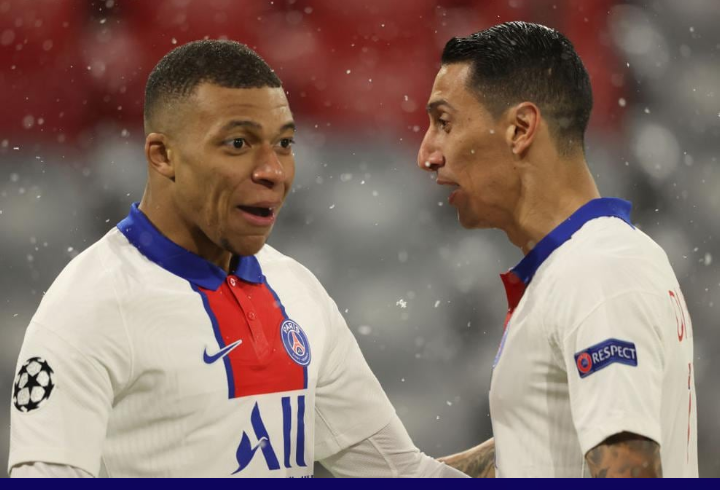 The Portuguese side played host to Chelsea ,as the Blues are 8 matches unbeaten with 6 clean sheets. Chelsea open scoring through Mason Mount as the English man collected a pass from Jorginho,as he finished cool past Porto's keeper. The second came as Ben Chiwel rounded up Porto's keeper to make it 2-0, as Chelsea 2 away goal has made them favourite to go through the last 4 . 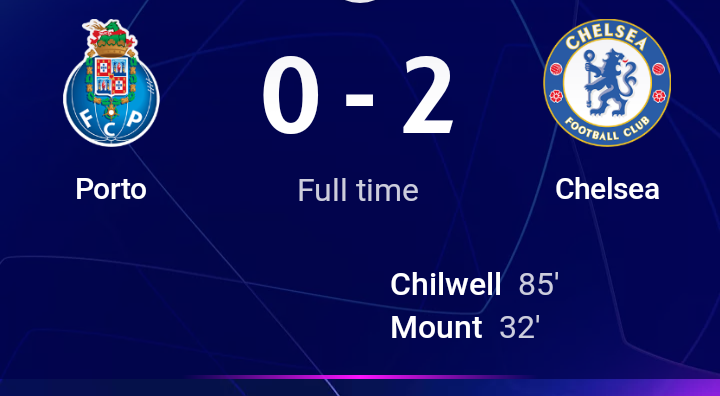 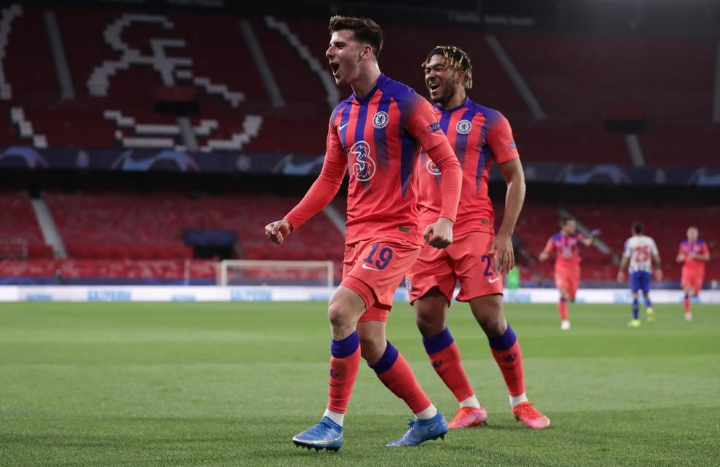 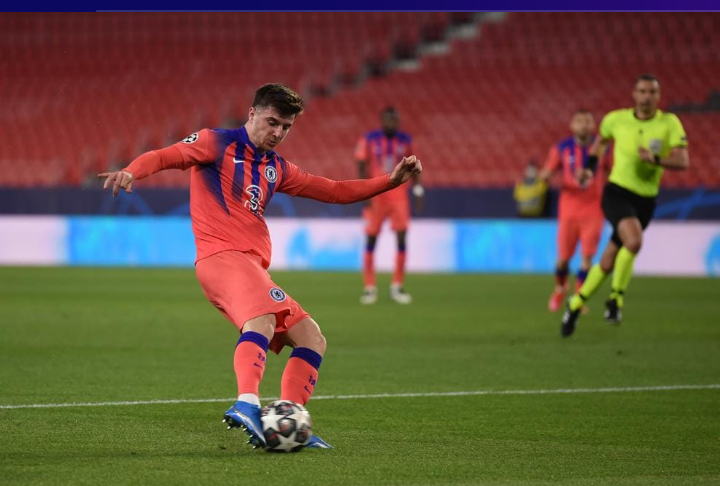 See teams that could reach the last 4, after their wonderful victory during the first leg clashes of the UEFA Champions League.

Casemiro admit what Real Madrid Coach Zidane do whenever a player is injured or absent in training.

England=Based Dual Citizen Players Who Can Transform The Super Eagles

Will The Copa Del Rey Final Be Messi's Time To Prove His Worth For His Team?

PHOTOS: Osimhen steps up preparation for crunch clash against Inter

Meet Chinaza Uchendu, One of Nigeria's most beautiful footballers who is also a fashionista and gym freak