Liverpool is a professional football club based in Liverpool, England. It is one of the most valuable and widely supported clubs in the world. 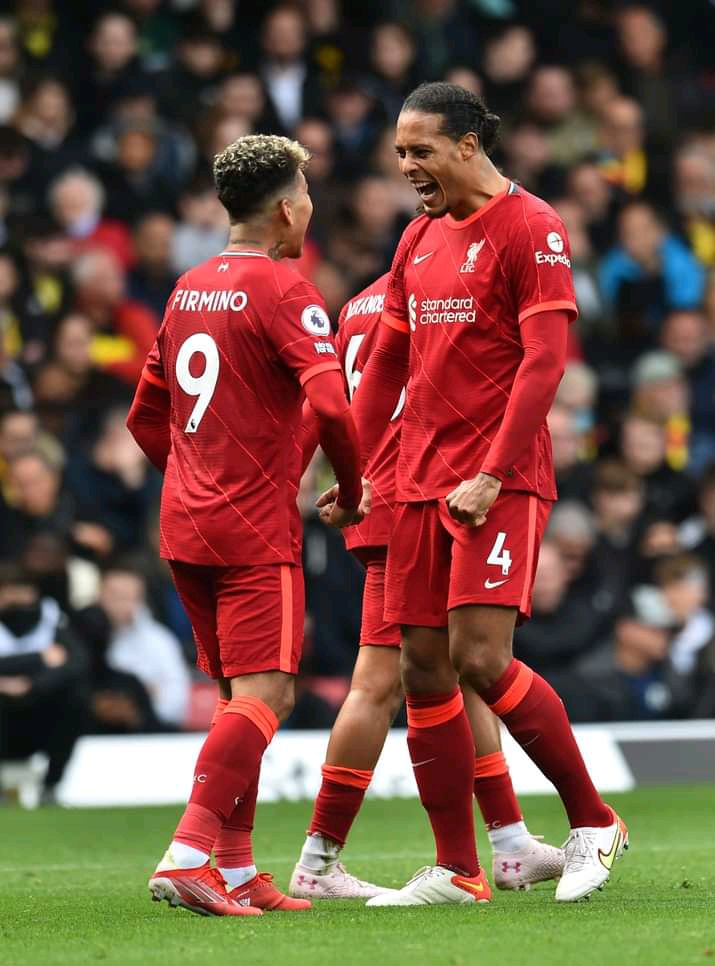 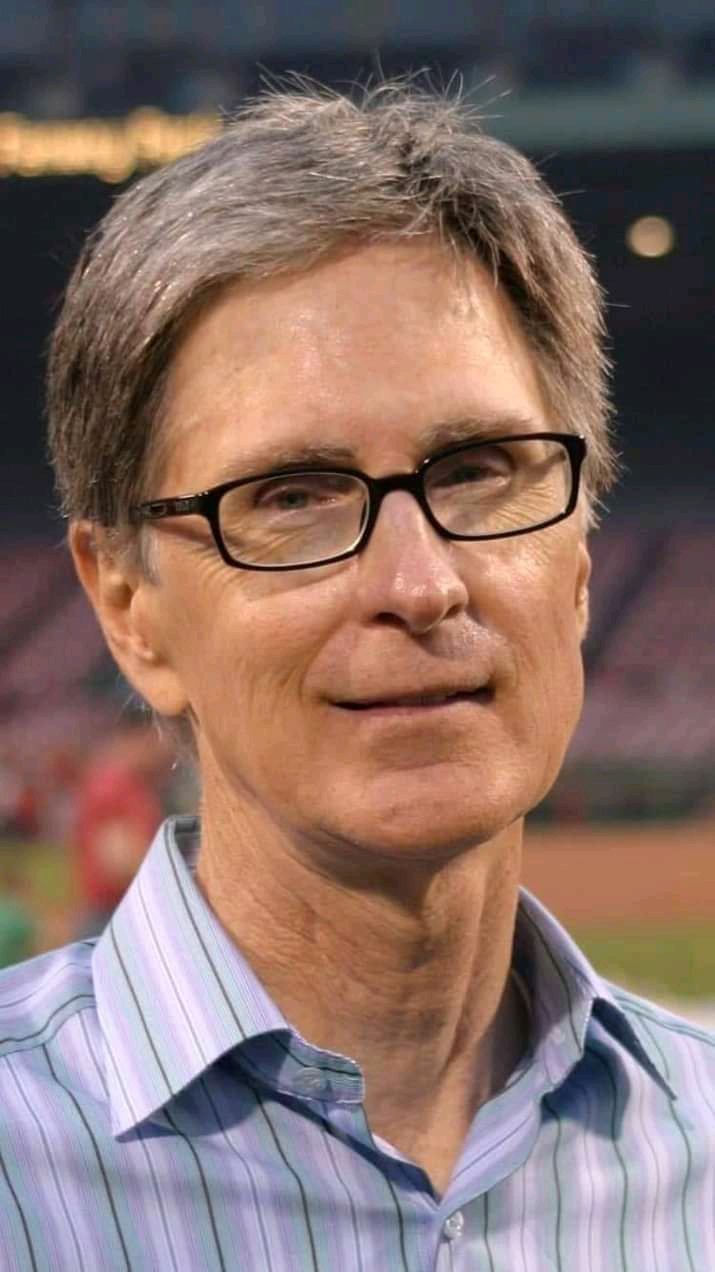 John William Henry II is an American businessman and investor. 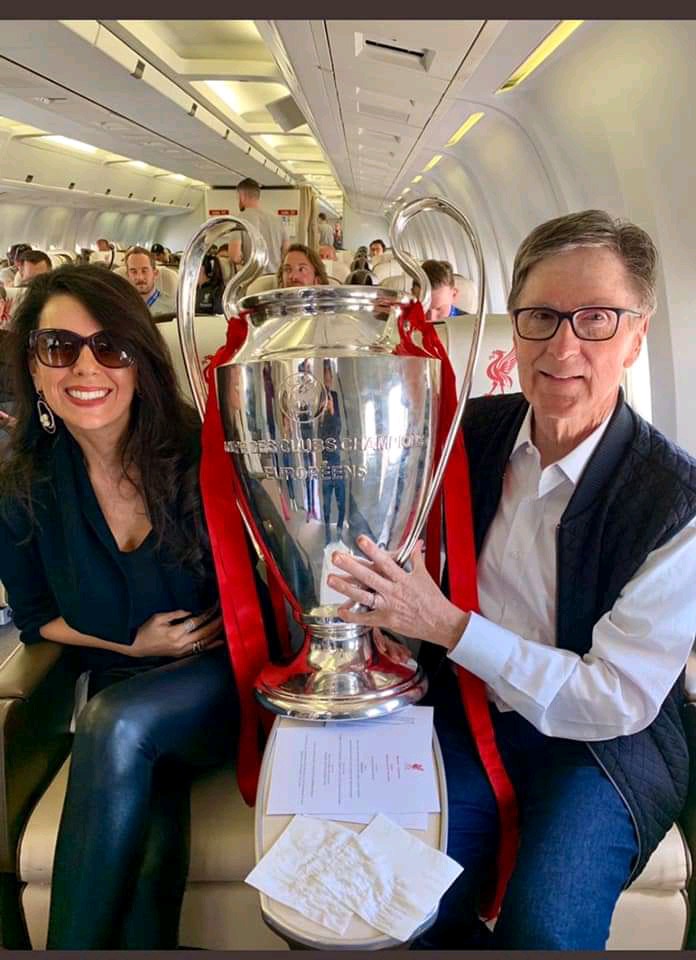 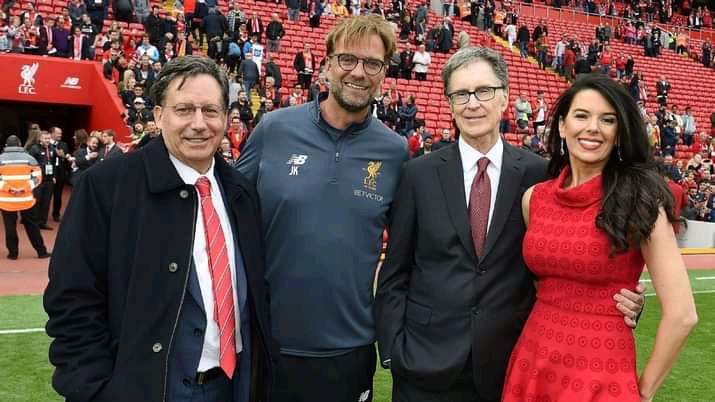 Tottenham Hotspur Football Club, commonly referred to as Tottenham, is an English professional football club based in Tottenham, London. 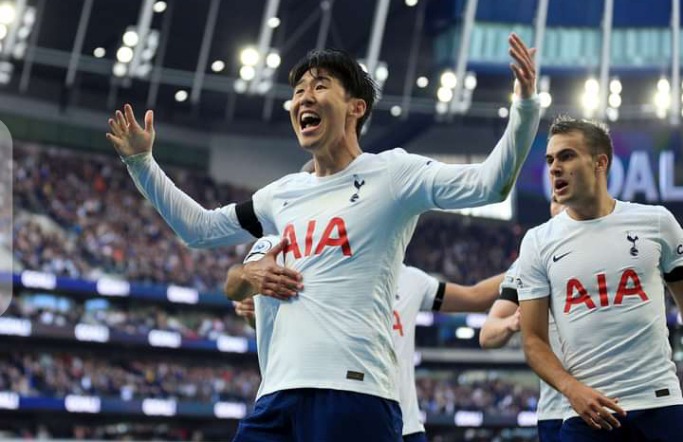 The club is majorly owned by Joseph Lewis. 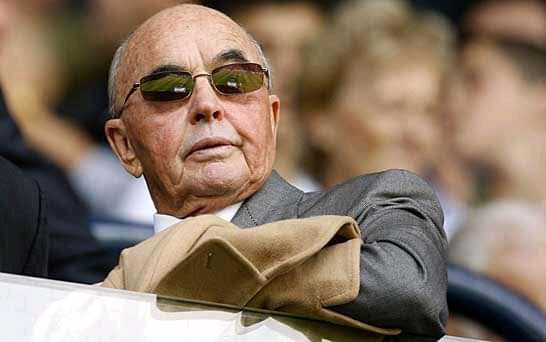 Joseph Lewis is an 84-year-old British businessman and investor. 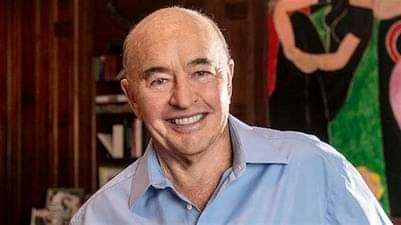 He is the owner of English National Investment Company, a sports, media and leisure holding company, that owns the majority of the Premier League football team, Tottenham Hotspur. 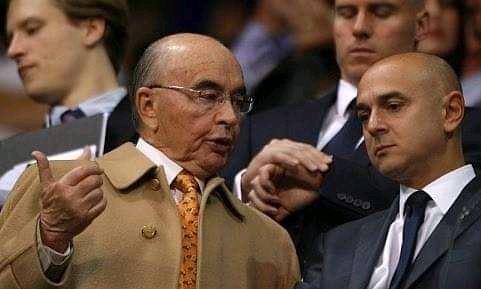 Watford is an English professional football club based in Watford, Hertfordshire, England. 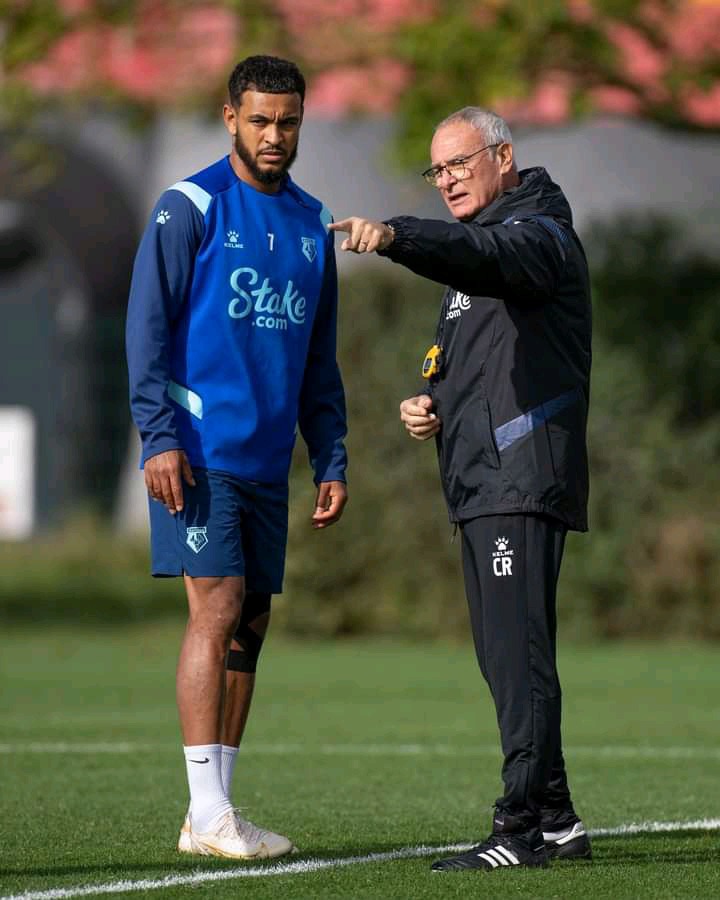 The club is owned by Gino Pozzo. 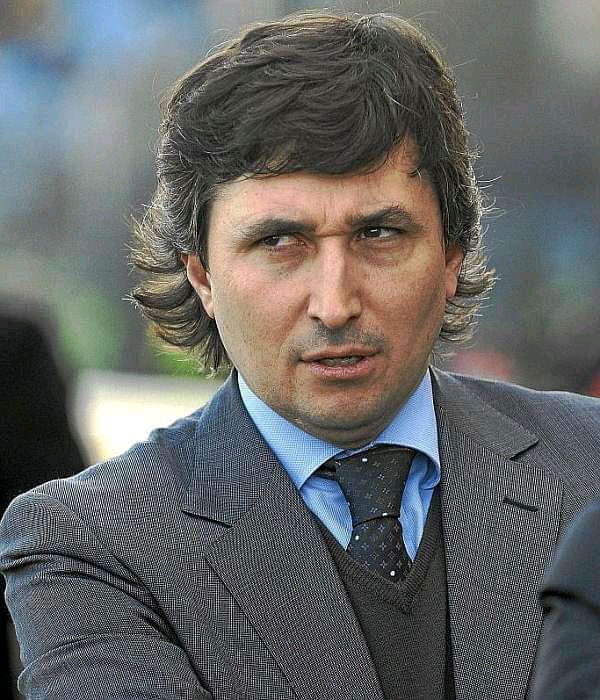 Gino Pozzo is a 56-year-old Italian businessman and managing director. 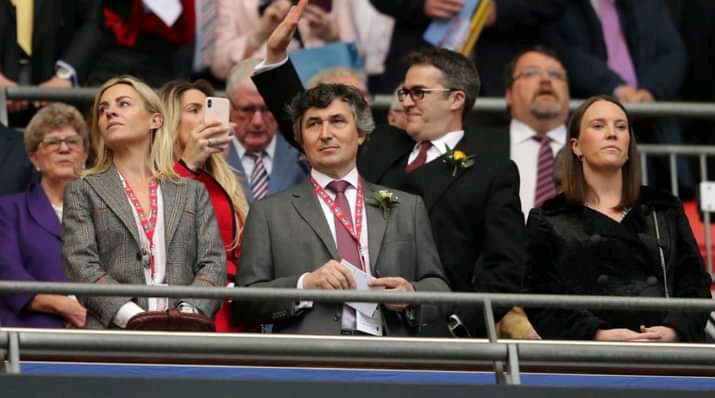 The son of Italian businessman, Giampaolo Pozzo, and a member of the prominent Italian business-owning Pozzo family, Gino's enthusiasm for football kicked off as soon as he left university in his early 20s and built his career around talent scouting and development of high-potential players. Nine years ago, Pozzo and his father acquired Watford Football Club from previous owner Laurence Bassini. Pozzo became the sole owner of the club seven years ago. 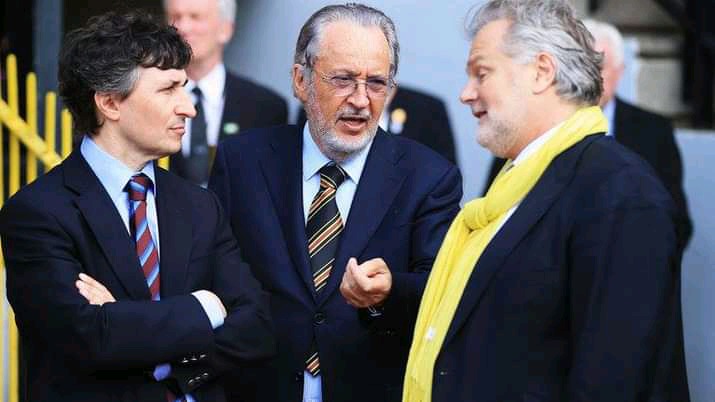 Pozzo is reported to have a pattern of investing small sums of money into high-risk players. His larger clubs' network has helped his business to minimize player acquisition costs while maximizing the profit from surging transfer fees as players are transferred and loaned among sister clubs and later sold at a premium achieving high returns. He is often found at Watford's training grounds and has been known to monitor all players through GPS devices that track the players' performance data while in training. He is known to have minimal contact with players and addresses them as little as once per year, yet observes his teams locally on a weekly basis. 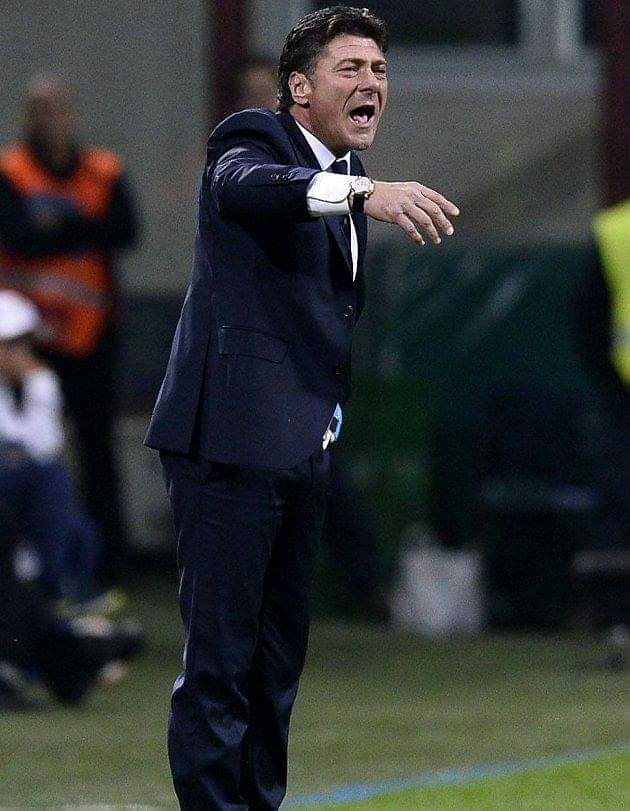