Vincent Enyeama Has Scored More Goals Than These 6 Legendary Goalkeepers

By Joyslifee (self media writer) | 1 year ago

Vincent Enyeama is a former professional goalkeeper who played for a series of clubs and the Nigeria national team. He is widely regarded as one of Nigeria's greatest goalkeepers in history. He may not have been so popular as a professional footballer, but he has some exceptional records to his name. 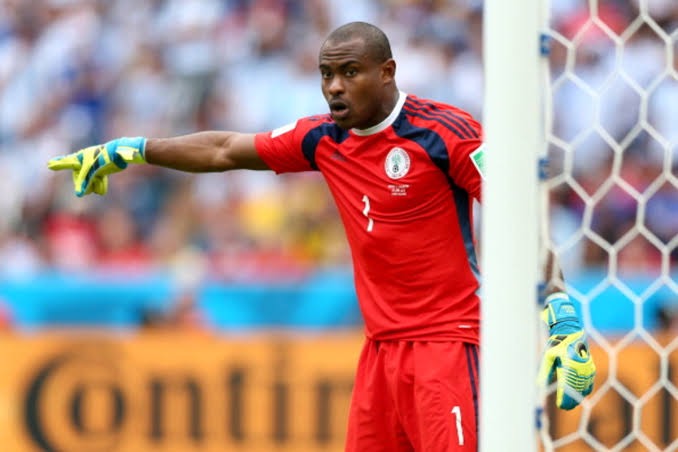 Did you know that Vincent Enyeama, apart from being a prodigious goalkeeper, he was also a prolific goalscorer? In fact, he holds the record for being the African goalkeeper who has scored the highest number of goals in football.

With 20 senior goals in 531 appearances, he has sealed his place as the 16th highest scoring goalkeeper in the history of the game. 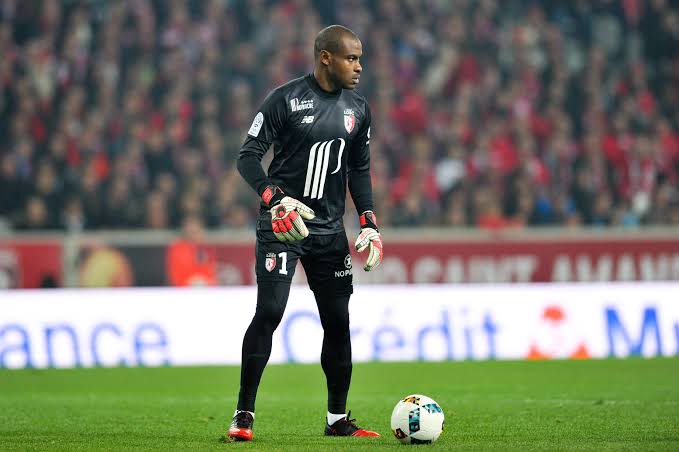 Meanwhile, there are certain legendary goalkeepers who are considered the greatest in the history of sport. But are they as prolific as Nigeria's Enyeama? Let's find out.

In no particular order, let's take a look at six legendary goalkeepers in football, who have made over 500 appearances for their clubs and the number of goals they have scored.

The Italian goalkeeper has made 937 club appearances and is yet to register a single goal.

The Spanish legend made 885 club appearances but failed to register a single goal. 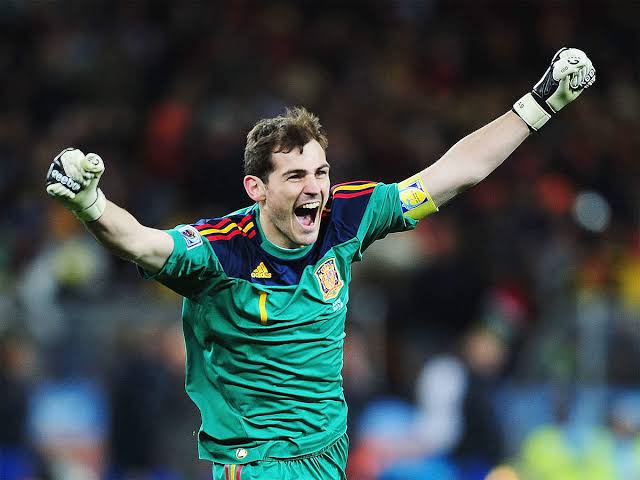 The Chelsea legend made 781 club appearances but did not score a goal.

Bayern's sweeper keeper has made a total of 687 club appearances but is yet to register a single goal.

Hugo Lloris has made 679 club appearances and is yet to score a goal.

The Manchester United legend has made 569 club appearances and is also yet to score a goal. Other great goalkeepers, such as Jan Oblak, Marc-Andre ter Stegen, Thibaut Courtois, Keylor Navas, and Ederson, have all yet to score.

The only exception is Liverpool's Alisson Becker, who has scored only one career goal. He scored the goal during a Premier League game in the 2020-21 season. 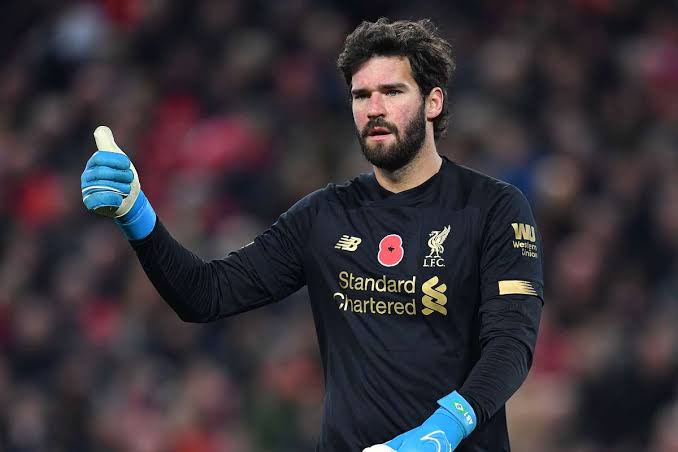 Here is a breakdown of Enyeama's club goals. 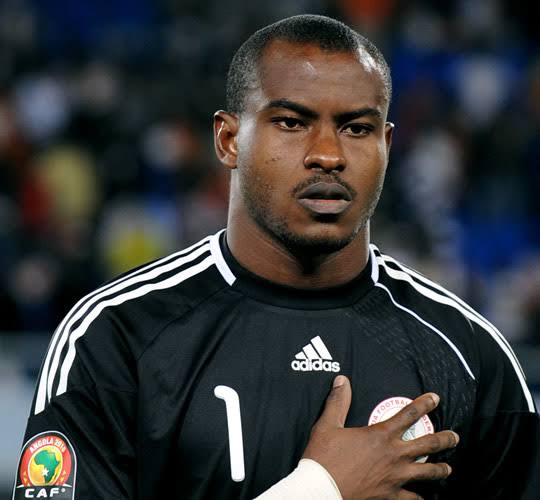