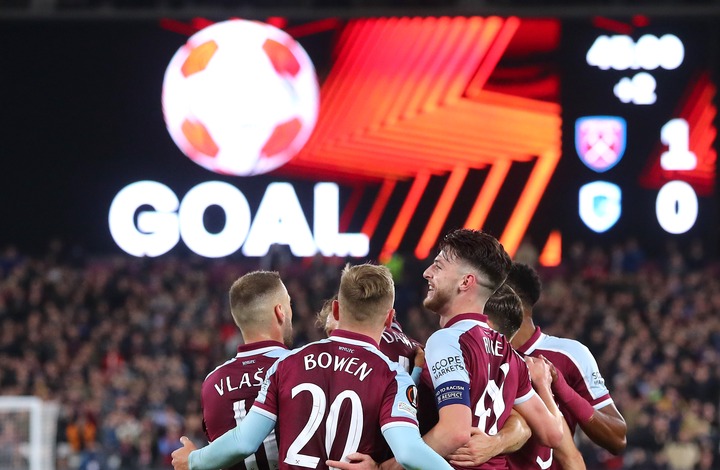 Not fewer than 7 teams are representing the English Premier League in the ongoing UEFA competitions in Europe (Champions League, Europa League and Europa Conference League), and they have all been doing pretty well. 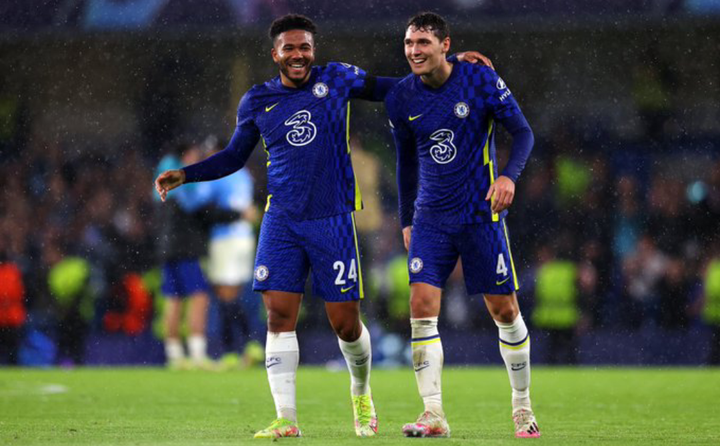 The 7 clubs have already played three matches each, and six of them have conceded goals, while a team is yet to concede. David Moyes led team have been exceptional since the beginning of the 2021/2022 UEFA Europa League, and they've been able to win their first three matches in the competition without conceding a goal. 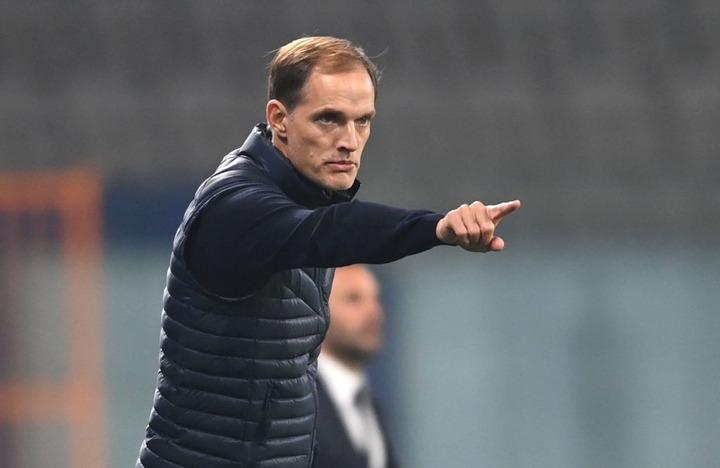 Thomas Tuchel led team have also been impressive in the UEFA Champions League this season, and they've only conceded a goal in the competition. 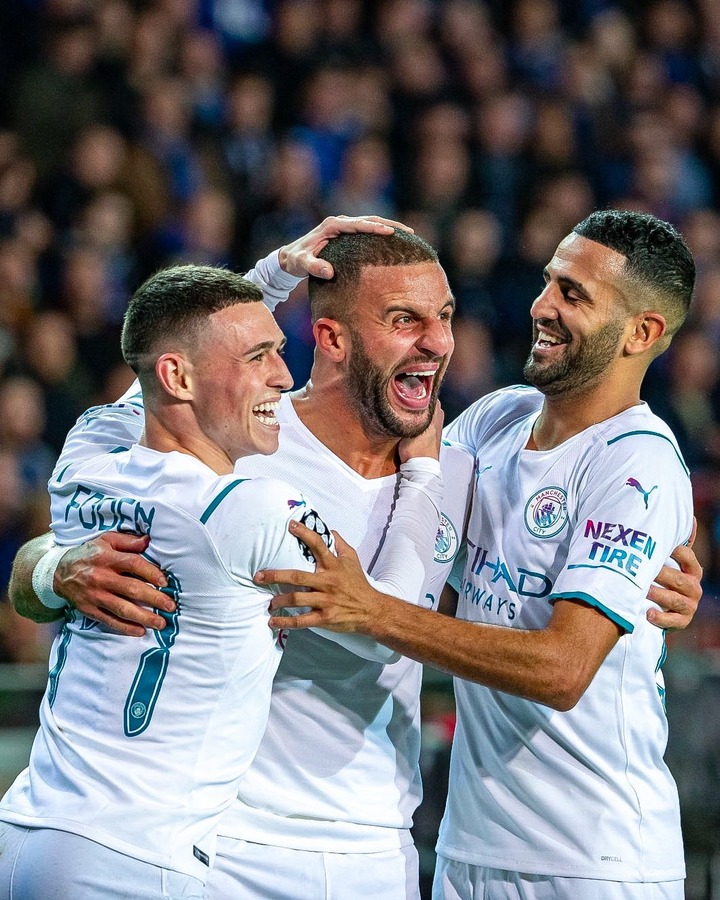 Pep Guardiola led team have been able to concede six goals in the UEFA Champions League this season, and they are currently sitting in the second spot of their group table.

The London-based club played a 2-2 draw in their first game against Stade de Rennes FC, they defeated Mura FC 5-1 before losing 1-0 to Vitesse FC on Thursday night.

The Reds are yet to keep a clean sheet in the UEFA Champions League this season, and they've conceded five goals in their last three matches in the competition. Just like Liverpool and Manchester City FC, Ole Gunnar Solskjaer led team have not kept a clean sheet in the UEFA Champions League, and they've been able to concede five goals in three matches.

They lost 2-1 to Young Boys FC, they defeated Villarreal FC 2-1, before defeating Atalanta FC 3-2 on Wednesday.

They played a 2-2 draw against Napoli FC, they lost 1-0 against Legia FC before defeating Spartak Moscow FC 4-3 on Wednesday night.