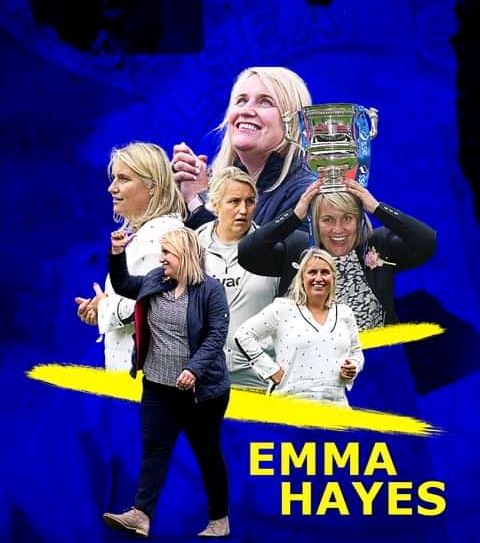 The 45 years old Emma took a weak Chelsea women team and transformed it into a strong competitive team in Europe. Since 2012 that Emma became Chelsea's women team manager, they have won a total of 10 major trophies. 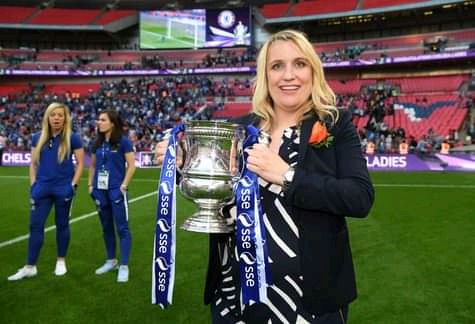 Here is the list of trophies the Chelsea women team has won since Emma Hayes took over the job from Matt Beard.

2. Chelsea's women's team has won only 1 Women's Super League spring series. They won the trophy in 2017. 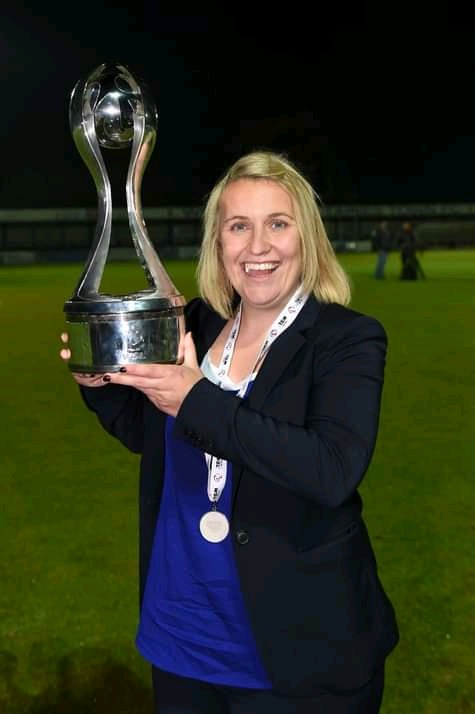 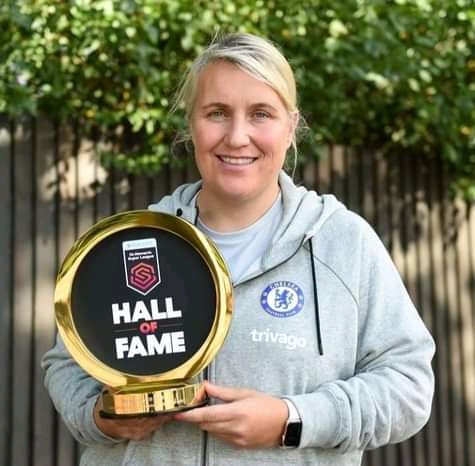 Emma has also won many major awards and honors since joining the Chelsea football club women's team in 2012. She has signed so many talents such as Fran Kirby, Sam Karr, Pernille Harder, Jessica Carter, Melanie Leupolz, and Jessie Fleming to the Chelsea women team over the years.