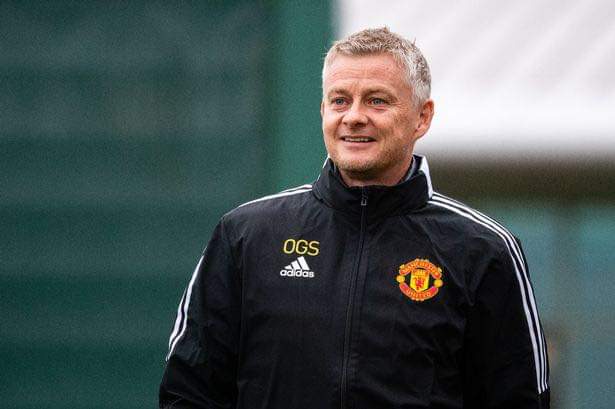 Although this can't be ascertained whether it's down to faith in his kind of work ethic, tactics, or coaching prowess as the performance of the team has been on a serious decline dominated by a run of poor and unconvincing results in close succession.

To be frank, one can't spare Ole out of the current crisis at United; Of course, there are questions on why he is still in charge as head coach of Manchester United despite outcry by fans due to his inability to turn things around after a run of trophy less seasons since his assumption of duty after Jose Mourinho was sacked.

But more worrying is the factors that seem to make success difficult with the United job, which most fans don't seem to understand and point out.

These factors cause problems for many coaches as it doesn't give them the freedom to implement their coaching philosophy and bring in players that will execute it perfectly to guarantee success.

1. The involvement of Sir Alex Ferguson and other club legends

The success Alex Ferguson attained as coach of Manchester United can never be underestimated, but his involvement, alongside other legends (especially the class of 92) in most key decisions at the club, including players' signing, is becoming worrisome.

Some of these legends include journalists and analysts who lambaste coaches at the club and undermine their work. Former coach Jose Mourinho faced and suffered enough criticism till he was sacked. 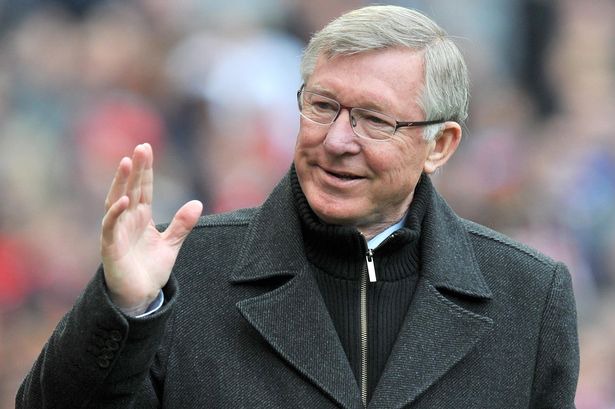 2. No direct link of communication between the coach, the board, and owners of the club

The hierarchical structure of Manchester United is very complex such that it difficult for coaches to reach out and make their demands known.

The board and owners seem to have no defined philosophy and agenda for the club.

3. No Freedom to implement coaching philosophy at the club

This is another huge problem as the meddling of powers at the club makes it difficult to give coaches what they want in transfers and the kind of players that fit his philosophy and tactics.

The club sign who they want and not according to the directives of the coach.

At some point in time, Jose Mourinho made it clear that he didn't ask the board to sign Fred and never knew how his signing came about.

These factors, in summary, are key to the success of any coach at a club as you can see the likes of Pep at Manchester City and Klopp at Liverpool being given signings they asked for, had good communication with the board, with no interference, and have implemented their philosophy accordingly backed with trophies over the years.

Content created and supplied by: BGnews123 (via Opera News )