Every football star has a role model, but while some footballers look up to top players like Ronaldo De Lima, Diego Maradona, and many more, other footballers have surprising role models. 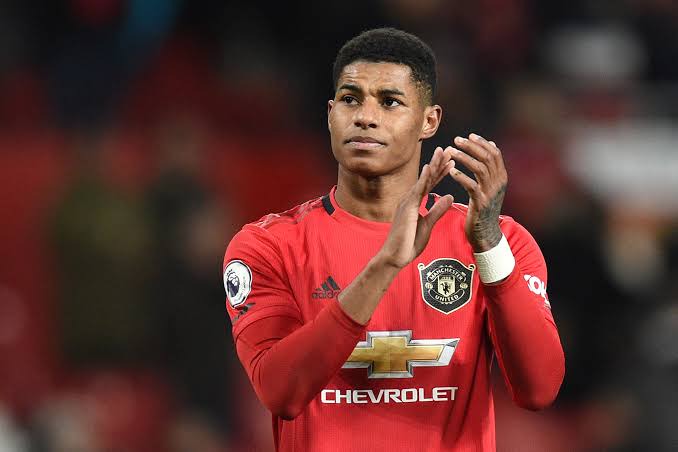 Marcus has been at Manchester United since he was 8 years old and since he was at the Club, he has brushed shoulders with a lot of great players but he has a surprising role model.

Marcus's Idol is Tim Howard who is a great goalkeeper. During an interview, Marcus said "the thrill of scoring a goal. You get same thrill when you save a good chance. Howard was my idol. I used to have a little Tim Howard shirt." (Source: Sunday Times, 2017). 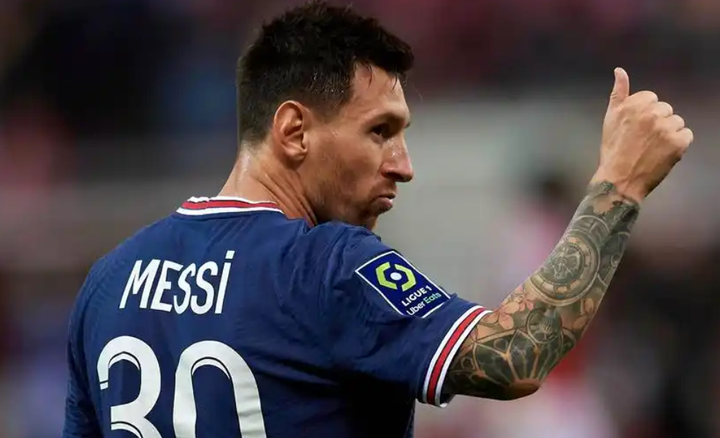 Many football fans thought Lionel Messi would have loved to emulate Diego Maradona, Messi might have grabbed some lecture from Diego, but his real Idol was another Argentina player, Pablo Aimar.

Lionel Messi said "Pablo Aimar was, and is, my Idol. I really like to watch him play and I have followed his career since the beginning at River Plate." (Source: Talksport, 2021). 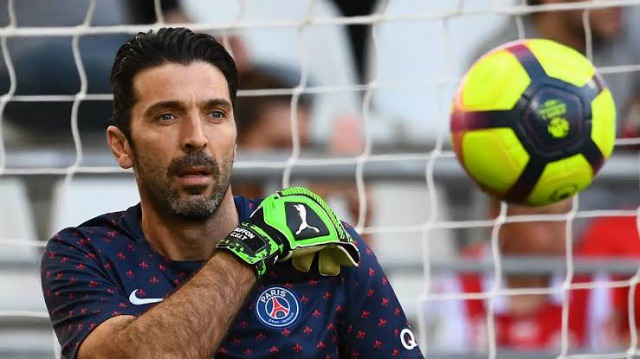 Buffon is considered one of the best goalkeepers of all time. Growing up, Buffon found inspiration from a Cameroon goalkeeper, Thomas N'Kono.

During an interview, Buffon said "all the eyes of the World were on players like Diego Maradona and Gary Lineker, but I was mesmerized by Thomas N'Kono."

"It was the things he did for Cameroon during that World Cup that inspired me to become a goalkeeper." (Source: The Sun, 2017). 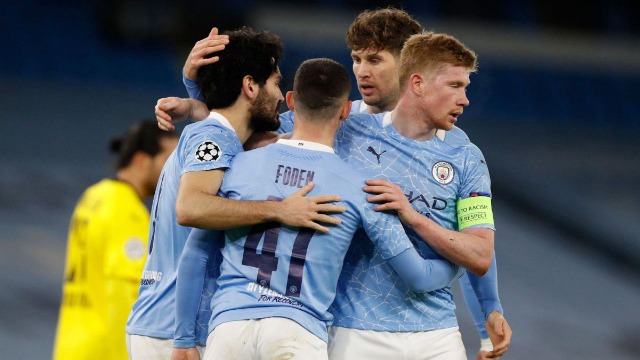 Kevin is one of the finest midfielders in the world, but growing up, he was inspired by a striker, Michael Owen.

During an interview, Kevin said "when I was really young, it was Michael Owen! I was playing as a striker, so it was similar at the time." (Source: BT Sports, 2020).

This English player has an unexpected Role Model, and this is because his Idol didn't even play football. His Idol is the WWE Star, The Undertaker.

Daniel said "I did love wrestling when I was younger. The Undertaker was my favorite one because he was the scariest at the time, with his music, the darkness and the way he'd come out on the ring." (Source: SBTV.co.uk, 2014).

Which of these footballer's role model surprised you most? Let us know in the comments section below.