3 Positions Chelsea Needs To Strengthen In The Transfer Window.

2019/2020 has been a fantastic season for Chelsea, winning the Champion League and also securing the top four position in the Premier League. Due to Chelsea winning the Champion League and with the fantastic football played in the previous season, has risen the expectations of the club in all competitions.

In this article are some positions needed to be strengthened by Chelsea to achieve the predetermined goals.

Many a fan would believe that since that won the Champions League and also play a fantastic football that they didn't need to sign any player or only a single player is enough.

If you flow with me, The Blues, need not just a single player but more than you think. Let’s check it out with this little analyses have made here.

Firstly, let’s check the Defensive Line, what are their age, their impact to the team and the likes.

Let me share with you guys, the current Chelsea Defenders. Here we go Now from this, we could vividly see that we have 10 defender, 4 Center Backs and 6 full backs.

Now in the view of this we have only Kurt Zouma, Andres Christensen, Antonio Rudiger and also the young star Valentino livramento of the age below 30years as a center back.

What is your View about this?

In exempting others, am not saying that they are not quality players, they all have an impressing role they took in the team last season. Cesar as a full back only took not up 5 booking last season. We all know the role of Thiago Silva at that back in, compare to when he has never arrived. 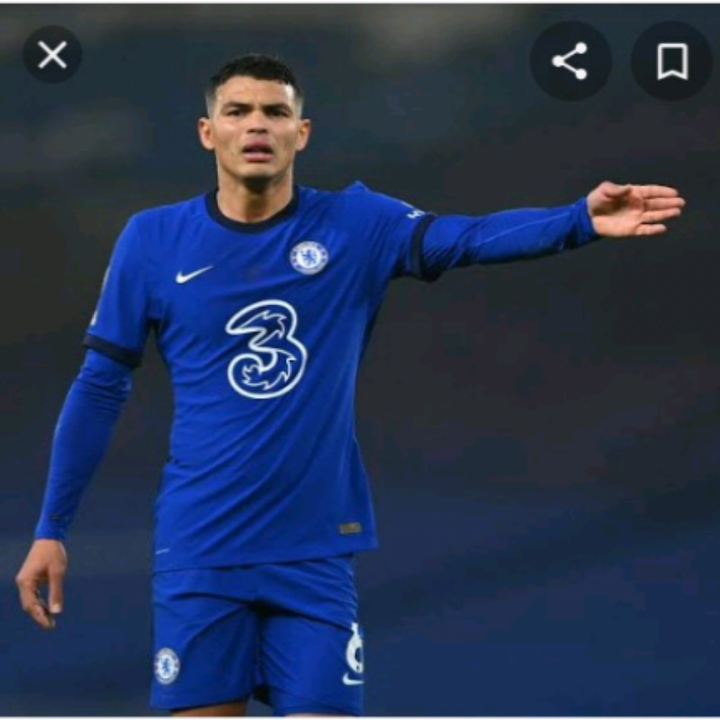 But with such ages are they reliable, can Chelsea at large have a full belief in them. Chelsea has been reported having interest in England Star, Delan Rice 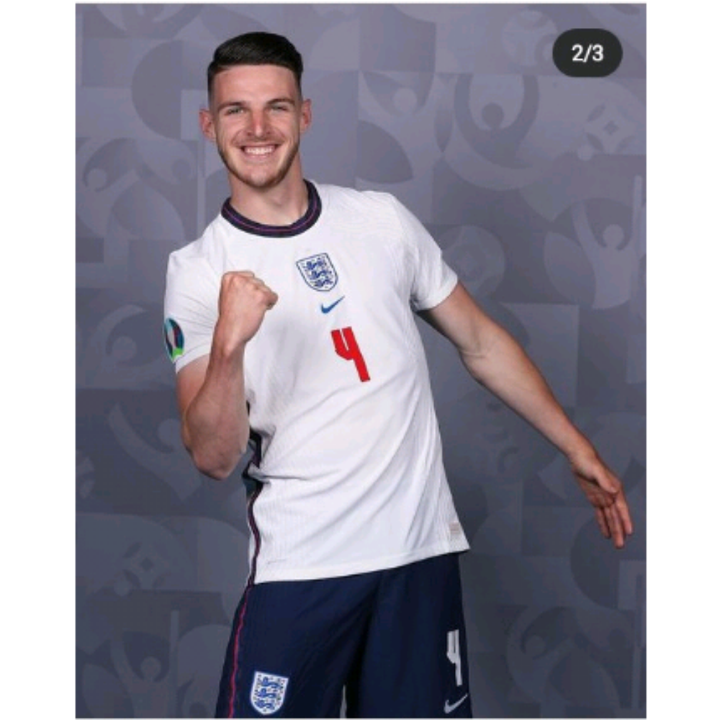 if the deal is complete he could be of good replacement for the Defenders.

Who is the replacement of N'golo Kante? Is it Joginho or Kovacic even Mason Mount. N'golo Kante has been having a great season under the newly appointed Chelsea manager, Thomas Tuchel. Having winning three UEFA Man of the Match Consecutively.

The replacement of N'golo Kante is yet to be known in Chelsea. Even Kai Harvertz is he dependable for Chelsea? Hopefully for a greater improvement.

Timo Werner, how are you feeling about this guy.

The Truth is that Timo Werner is a player of great potential, he is a player with fantastic speed and great ball movement, but is scoring rate is the only issue with him which causes for alarm. 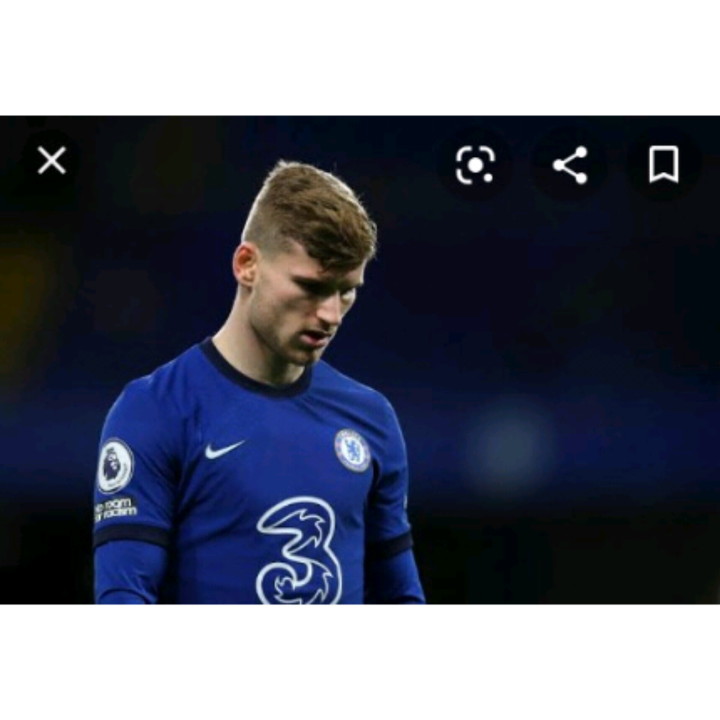 Erling Haaland is of interest of the manager if the deal is complete, the young star could provide solution to that position. Content created and supplied by: Fabulous001 (via Opera News )