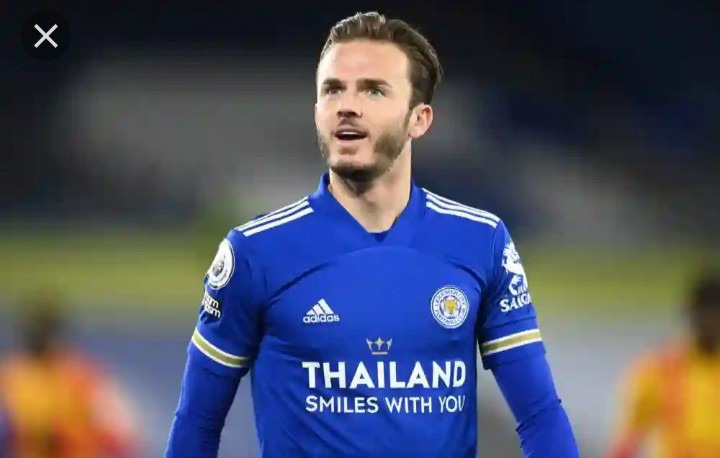 The figures proposed by Arsenal for the transfer of James Maddison of Leicester City have been incredible, or to put it another way, preposterous and completely unrealistic. £60m to £70m for a player that can’t command a first-team slot in the Premier League and also one that is not yet a regular international for his Country.

He is a good player no doubt, he has great creative flair but at these prices, it’s a punt, a big punt at that. Is he better than Aouar or Buendia? Hard to say on the little evidence of last season, but more compelling is why has he suddenly dropped down the pecking order after recovering from an injury when he seemed to be flying earlier in the campaign?

Big questions indeed, but now Arsenal are slowly plotting an offer that includes cash in various instalments plus a player or players to prevent a cash haemorrhage. Ainsley Maitland-Niles was said to be of interest to Leicester and Arsenal opened the door for Reiss Nelson to be part of a deal but now it’s Joe Willock that could facilitate the move. However, the Foxes are adamant and are insisting on a cash-only deal.

Newcastle have shown interest to the tune of £25m if reports are to be believed, but if Willock were available, he could be the one player that would make Rogers and Leicester cut a different type of deal. Is he the type of player that the Foxes manager would be interested in?

I’m pretty sure that out of the above-mentioned names Arsenal could use to tempt Leicester into a transfer deal for Maddison, Willock would be the one to generate the most interest, but there’s a big but, Willock established great relationships at Newcastle so if he were to leave for pastures new, then St James’ Park could well be his destination.

Mikel Arteta said recently that Willock would be staying at Arsenal but we’ve heard this type of nonsense before. Would the youngster progress any better if Maddison, Aouar or Odegaard arrived at the club? Of course not, he might get 10-18 games a season if he’s lucky.

If I were Willock, unless I was given a cast-iron guarantee about my playing time, I’d be off to a club that appreciates what I have to offer and one that could provide me with the opportunities I crave at this stage of my career.

However, it’s not a given that Leicester will agree to any such deal, they don’t need the money and with the player contracted until 2024, they aren’t under pressure to cast him aside for cash. Rogers has a good squad, we’ve seen that in recent seasons and although they’ve fallen short at crucial times, it’s felt by most that they could definitely cause an upset in the Premier League.

It’s hard to see this transfer happening because it’s so complicated, but that’s not to say that it couldn’t potentially develop before the transfer window closes. There could actually be another explanation that makes more sense, that Arsenal are drawing attention away from their intended target and influencing the eventual asking price.

Some feel that Aouar is still heading the queue while others feel that Lyon midfielder Bruno Guimaraes is starting to be a genuine candidate. Let’s wait and see, like we have a choice.

What’s your opinion on the names we’ve mentioned? 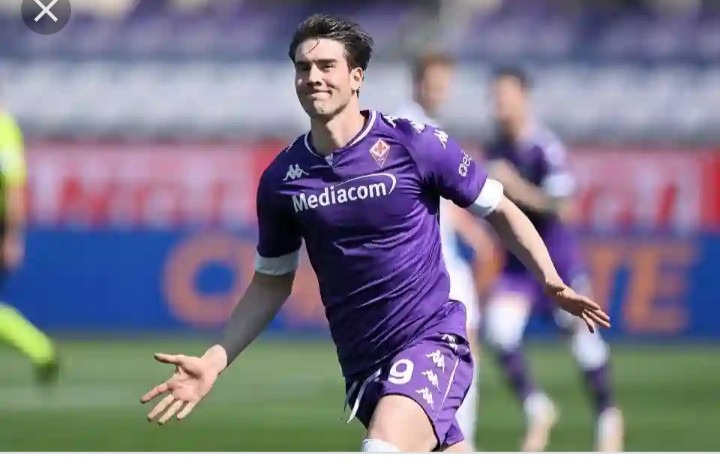 According to Gianluca Di Marzio, Arsenal are interested in making an offer for Dusan Vlahovic. The striker will leave Fiorentina if massive offers arrive. The Italian club value their star forward at €60 million, which could be afforded only by English clubs, with Tottenham also vying for the striker’s signature.

Big things were expected of Dusan Vlahovic after his breakthrough season with Fiorentina. The Serbian striker scored 21 goals from 37 appearances in the league, putting himself in the bracket of top strikers. His agent Darko Ristic was present during the club’s latest friendly match, presumably to discuss his client’s future.

The agent was reportedly discussing a renewal with Fiorentina. He also wants to understand the valuation they might want to place on him if La Viola cannot meet their demands. The Serie A side reportedly want €60 million for his transfer, which outclasses everyone but clubs from England.